Up to a half-foot of snow could fall in northern, western and much of central New England Saturday morning, but a rain line in central Massachusetts to southern New Hampshire will quickly progress north

It's an intersting Friday… some areas are sunny, others cloudy, and at the ski areas the mountain tops are sunny with an undercast cloud below.

This is called an inversion, and a sign of stability in the atmosphere. But we have serious instability on the way tonight and Saturday. For now, the air is coming from two directions -- from the southwest high in the sky and from the northeast down near the ground.

There is not much wind speed though and temperatures are once again relatively mild for the season, 30s north and 40s south.

These different wind directions and clouds are a product of changes in the atmosphere ahead of the approaching storm – an east wind off the ocean near the ground, and the energetic disturbance approaching from the west, aloft.

As clouds thicken Friday evening, a few sprinkles of rain, flurries of snow and pockets of light freezing rain sprinkles will develop across New England, but steadier and heavier precipitation won't arrive until predawn Saturday from southwest to northeast. 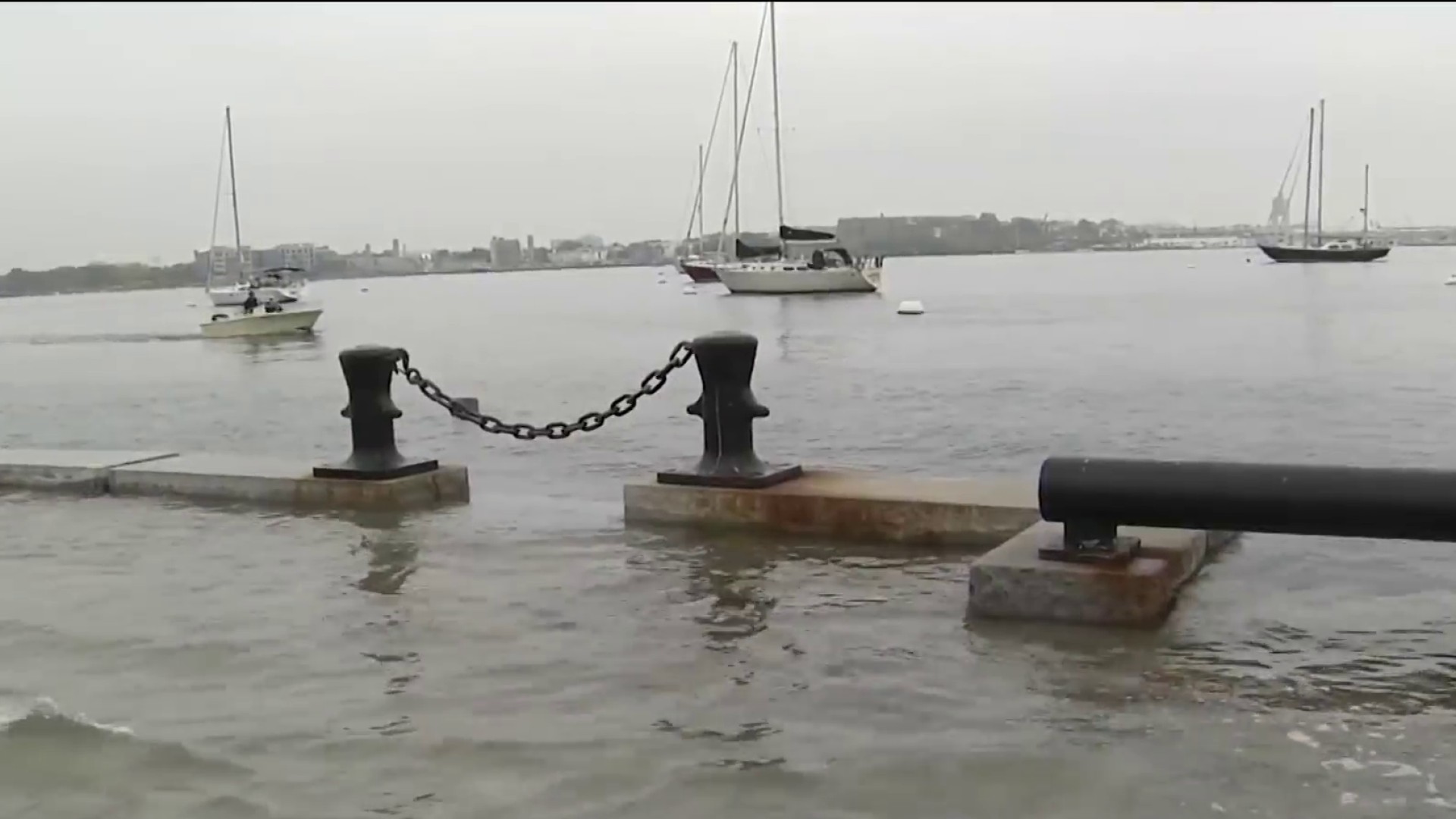 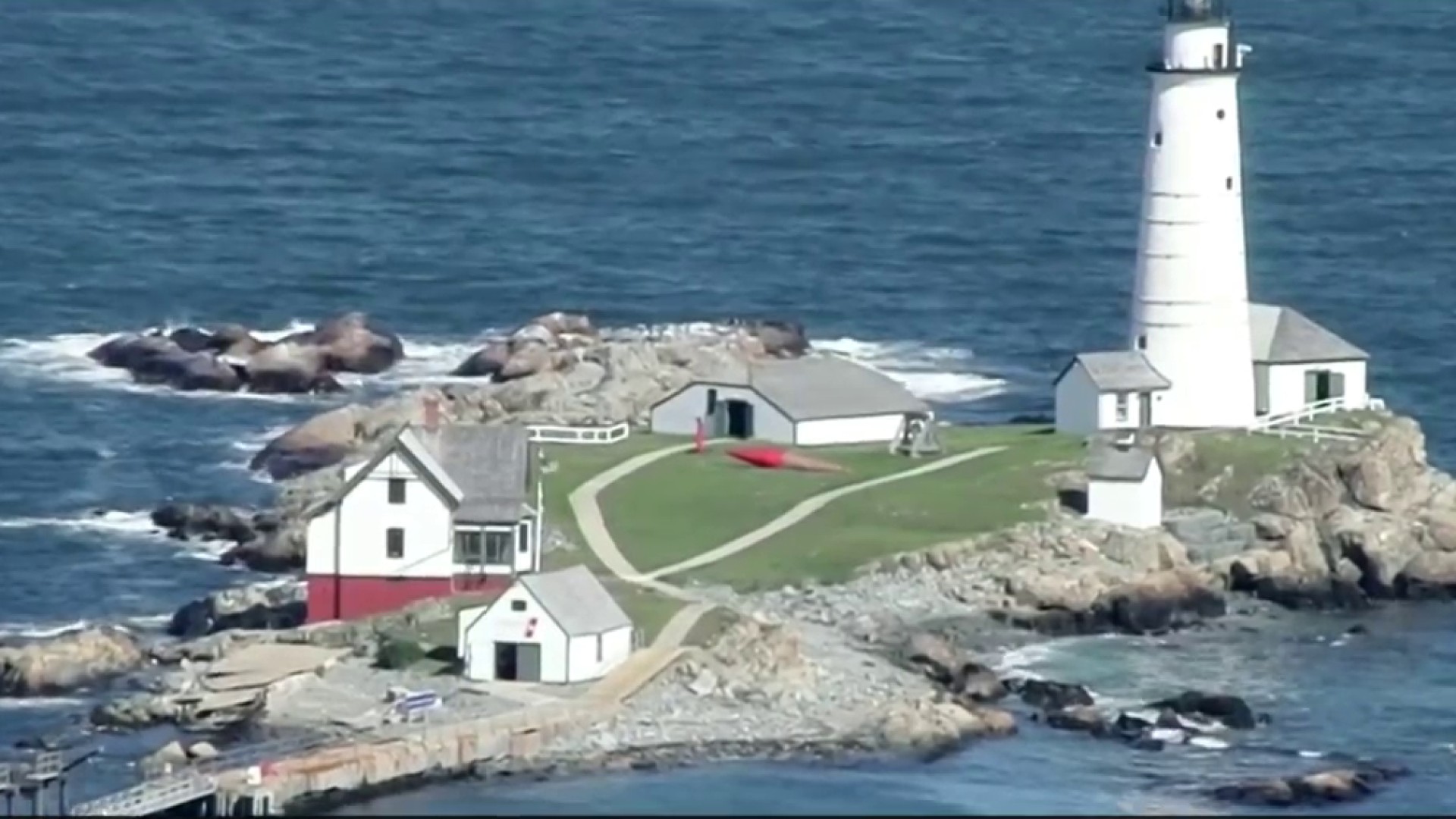 Saturday morning sees snow falling in northern, western and much of central New England, but a rain line in central Massachusetts to southern New Hampshire will quickly progress north, stopping shy of the mountains where mostly snow continues until over half a foot of snow accumulates in the mountains of Vermont, New Hampshire and Maine.

A shifting wind Saturday evening will mean a transition from temperatures in the 40s Saturday to falling temperatures Saturday night and mountain snow showers Sunday with a brisk wind, cool air and variable clouds for the rest of New England Sunday.

Mostly dry weather is expected to start next week in our exclusive First Alert 10-day forecast, though our team is watching a potential nearby storm Wednesday that may drop snow all the way to the coast.

Another chance of snow is possible for next Thursday night into Friday, but that's a long way out so we'll keep you posted. The early call on next weekend is fair weather, but chilly air.