Each day through Saturday gets progressively better, with coastal communities exceeding 60 degrees and inland communities making a run at 70

A few locations, like New Bedford and Martha's Vineyard cooled to 32 degrees this morning -- a little frosty. But we’ll see a nice recovery this afternoon with some inland cities and towns near 70 degrees where we are mostly sunny away from the shoreline. Tonight should be a little less chilly with lows mostly in the 30s north and 40s south.

Sunshine starting Thursday morning gives way to building, bubbling clouds. They're developing in a combination of increased moisture and cool air aloft, on the western periphery of a large storm stalled over the Canadian Maritimes.

Our surface wind is also influenced by the big storm to our east, gently blowing from the northeast off the ocean. This will keep coastal communities in the 50s at the warmest time of Wednesday while we cross 60 degrees inland.

The continued dry air with a light breeze means our pollen count remains high through the rest of the week. Maple is the latest newcomer to the pollen scene. Meanwhile, brush fire danger remains elevated, necessitating caution with any outdoor burning.

Each day through Saturday gets progressively better as the large storm over the North Atlantic slowly weakens while nudging farther away. This allows for clouds to give way to sun Thursday and a fair sky Friday and Saturday.

With the onshore wind flow slowly weakening each day, coastal communities should be able to exceed 60 degrees at least briefly Friday and for a longer period of time Saturday. Inland communities will make a run to 70 degrees both of those afternoons.

All signs point to a major change in the weather pattern for New England starting on Sunday, so enjoy the splendid weather while it lasts.

Interestingly, the global weather pattern isn’t changing much. There is a slow-moving weather pattern featuring some sprawling storm systems, but the big difference for us is instead of being stuck between storms, we’ll be stuck under one.

As you might expect, increased clouds and showers – along with a likely weak onshore wind flow – will keep temperatures down. On a few days - Monday chief among them - our team may need to lower the temperature forecast even a bit more as we get closer, depending on the amount of clouds and strength of the onshore wind. 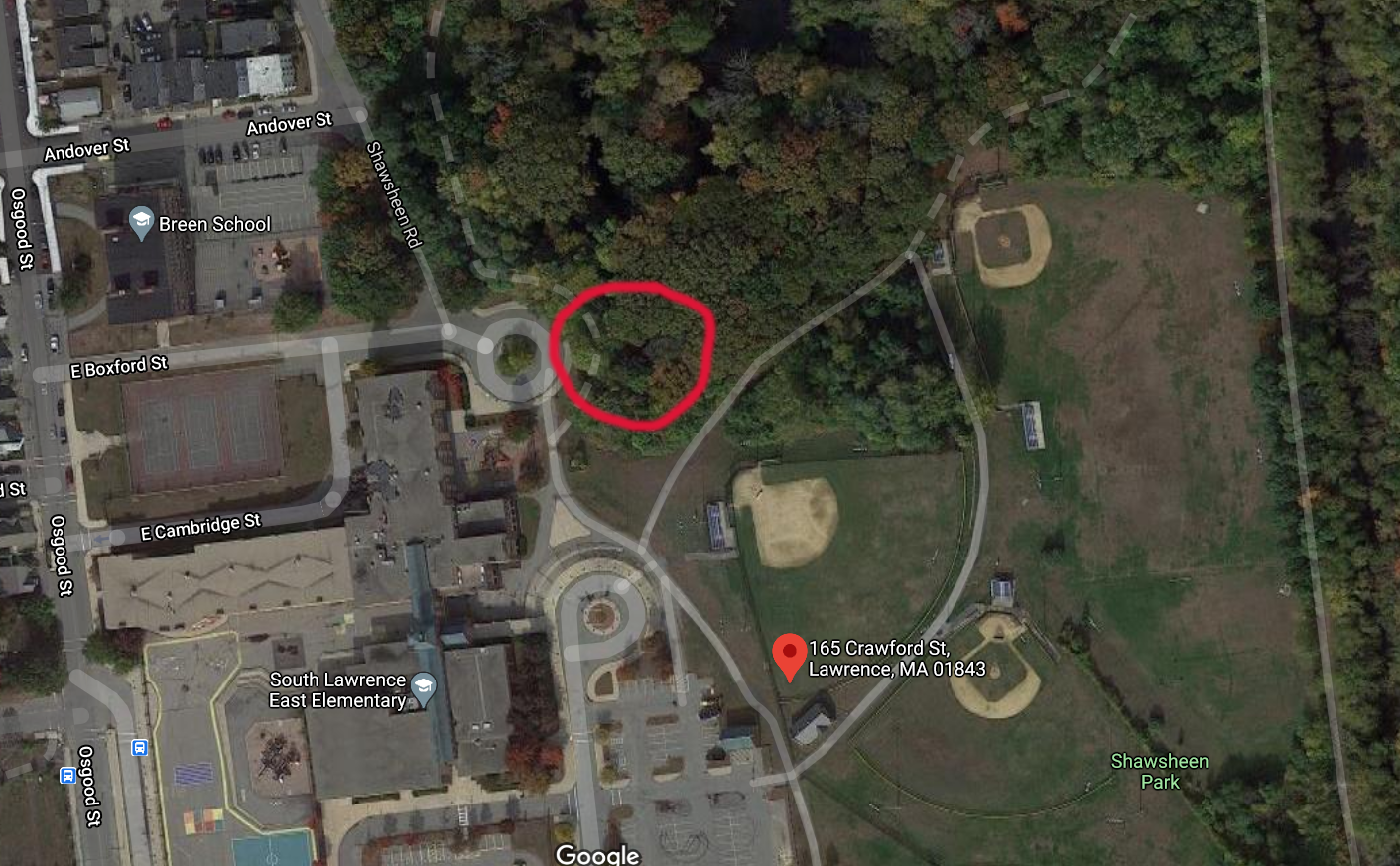 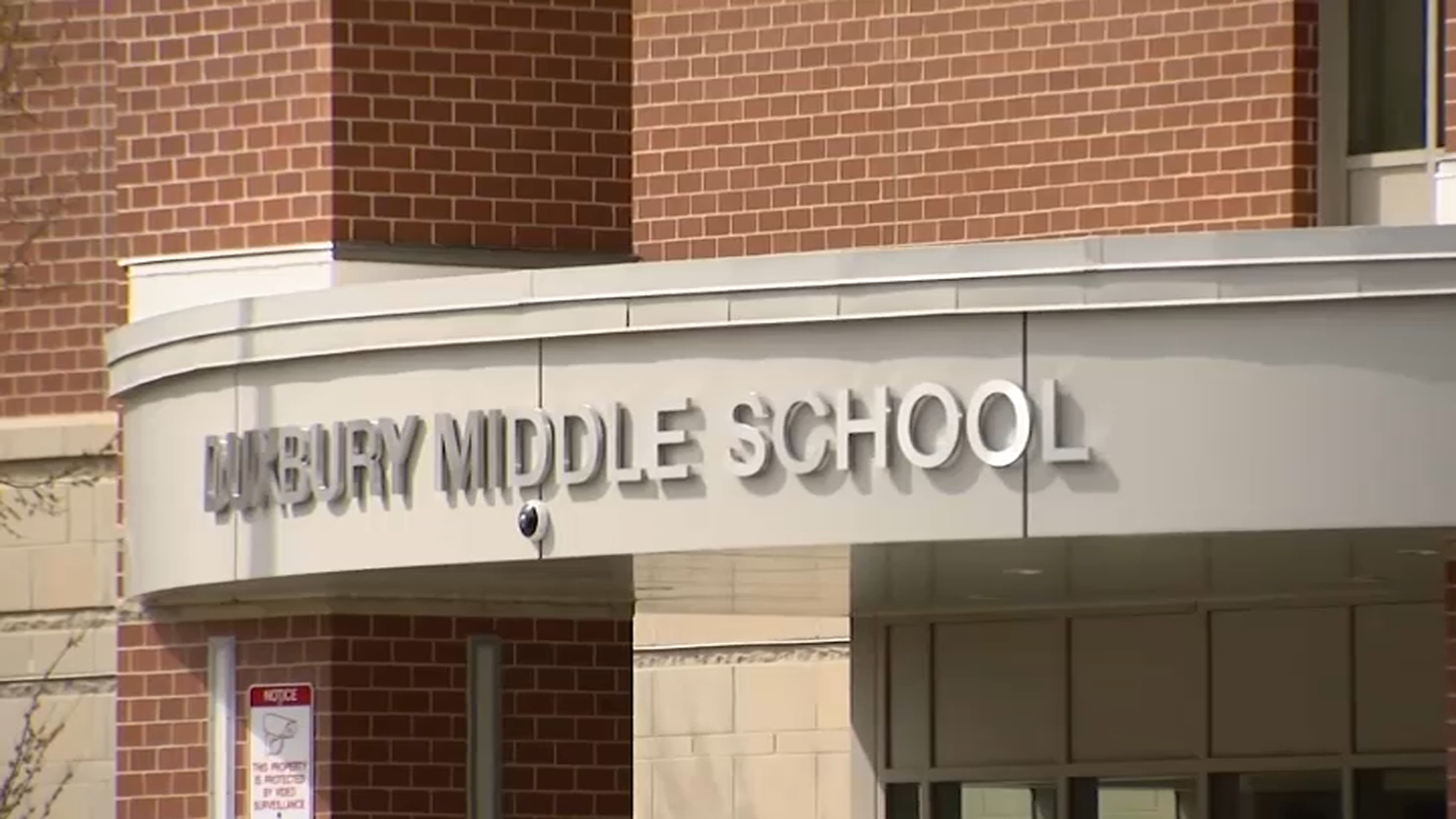