A northerly wind is drawing in some cooler air today, making it feel a bit more like January. Temperatures today range from the 20s in northern New England to the 30s and close to 40 in southern New England.

It will turn a bit breezy this evening, especially in southeastern Massachusetts.

Otherwise, expect clear and cold conditions overnight. In far northern New England temperatures will be in the single digits above and below zero. Southern New England will wake up to teens and 20s.

Thursday brings more sunshine, and another cool day with highs in the 20s and 30s.

A slight shift of the wind will bring back above-average temperatures by Friday though, with many spots popping back into the 40s.

By the weekend we'll be watching a storm just offshore. It still looks like the storm's center will pass well to the east of New England, limiting the impacts here. That would mean some light rain or snow showers, especially near the coast on Saturday.

By Sunday the storm is already pulling away, so we get back to sunshine with highs near 40. 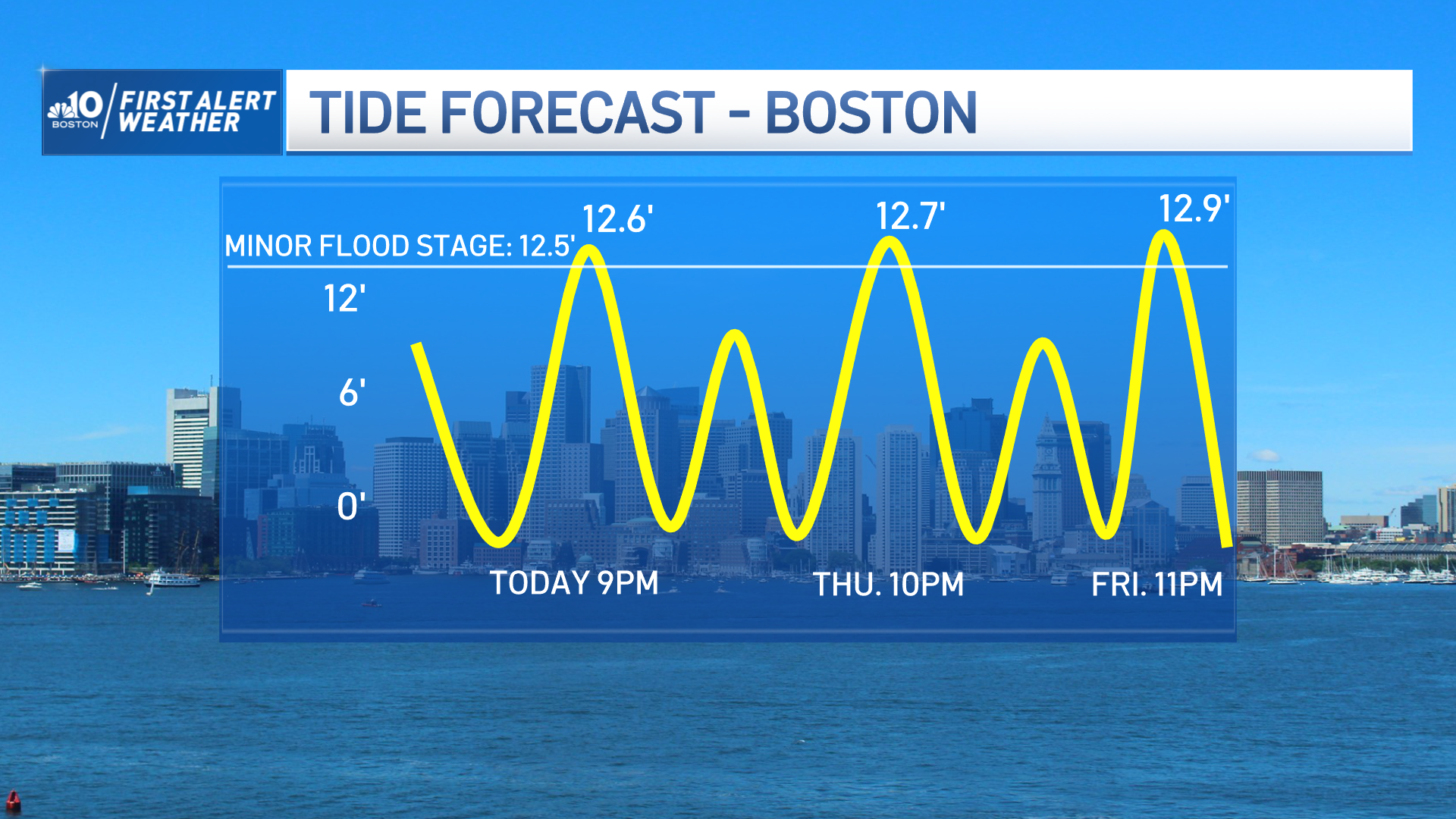 Early next week, despite being February, temperatures will remain above average with 40s to near 50 in many parts of southern New England.

A few light rain and snow showers likely arrive by Tuesday and Wednesday of next week.