A warm front moved through Tuesday night, taking the clouds out with it. But we did receive a coating to an inch or two of snow in much of northern New Hampshire and the state of Maine, where road crews are out yet again Wednesday morning.

Despite the action going on up north, most of us should enjoy a nice Wednesday.

The temperature is rebounding from the cooler air of the last two days, with spots in southern New England getting to 50 degrees in the afternoon. The wind has shifted and is now coming in from the west, which is best for dry weather.

But at upper levels of the atmosphere, the air is moving very quickly and the next system will be moving in Wednesday night with snow developing in Vermont shortly after sunset. Snow will spread rapidly across New Hampshire and Maine at night.

Low pressure is going to track right over central New England. South of the track, we may have some rain or snow mixed, but no accumulation is expected in most of Massachusetts, Connecticut, and Rhode Island. The exception could be near the Vermont/New Hampshire border with Massachusetts, where a little bit of ice may form late Wednesday night.

In southern New England, a few rain showers with temperatures will be staying above freezing at night.

Low pressure strengthens rapidly in the Gulf of Maine Thursday -- it also pushes out quickly. The net result will be increasing wind and decreasing temperatures. A few of us may be at 40 degrees or warmer in the morning, but will cool rapidly during the afternoon with a chance of a rain or snow squall. 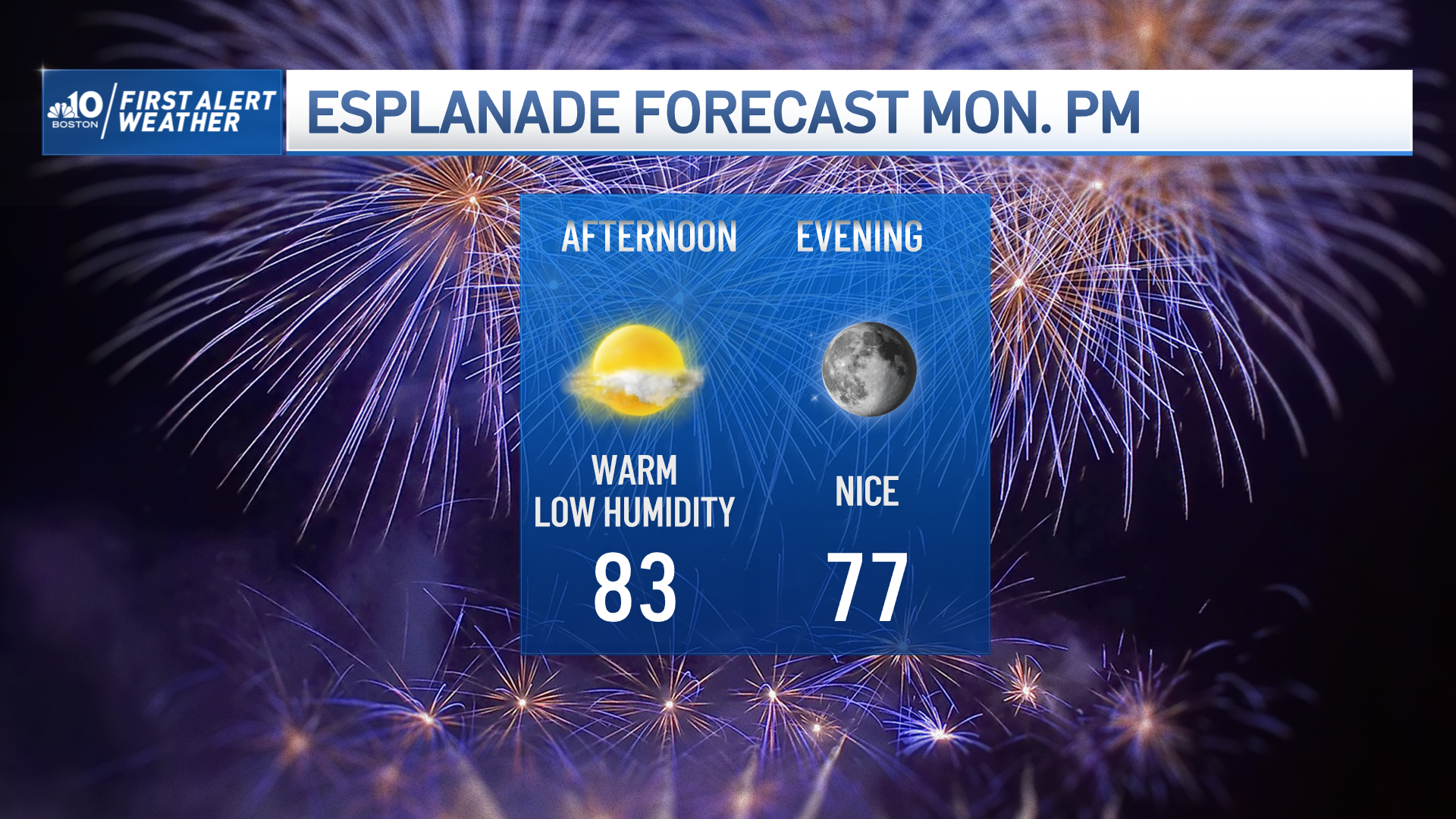 After sunset, most of us should be subfreezing, and in far northern New England, we'll be in the teens.

Plus, the wind will increase from the northwest, gusting past 40 mph by evening. This will push the wind chill down to near 0 degrees overnight.

Strong high pressure from Canada builds in Friday with blue sky and sunshine, also some of the coldest air so far this winter. High temperature will be 10 to 15 degrees north, 15 to 25 degrees south. Wind will continue gusting past 30 miles an hour into early afternoon.

High pressure moves right over Saturday night with the coldest air of the season. Many spots will get below 0 degrees in central and northern New England to the single numbers and teens south. That sets the stage for a few hours of snow in all of the region later Saturday as low pressure moves into New York State.

Even though wind will increase from the southeast, it’s going to take a while for the warmer air to come in and we’ll have a few inches of snow in southern New England before a change to rain. Low pressure should develop in the Gulf of Maine Saturday night with cold air pouring back into southern New England early Sunday with rain possibly changing back to snow.

Either way, there will be a refreeze south where there is any mix. In most of northern New England, a full-on snowstorm is expected this weekend with more than 10 inches likely in the higher elevations and at the ski areas.

Another cold blast comes in Sunday afternoon the wind increasing from the northwest gusting past 40 mph as the temperature plummets through the 20s south, and teens to single numbers north.

Monday and Tuesday are frigid but dry, with temperatures near 0 degrees at night and only around 20 degrees in the afternoon with gradually diminishing wind. Wednesday will probably end up being the coldest day next week with a high temperature in the teens, then we warm it up a little late next week with a chance of some more action by next weekend.