It's been more than five years in the making, but the moment arrived Friday, an event that's so big was called a gamechanger for the city of Boston, a moment that is expected to live on and shift the conversation around social justice and racial equity in the city, across the nation and the world.

It's the unveiling of The Embrace memorial on Friday, Jan. 13, on the Boston Common.

The monument is a 22-foot bronze statue of two sets of arms embracing, the arms of Dr. Martin Luther King Jr. and his wife Coretta Scott King, modeled after an image of the couple hugging shortly after Dr. King won the Nobel Prize.

The artist who made the work of art, Hank Willis Thomas, said he sees it "as a call to action, a call to love."

NBC10 Boston anchor Latoyia Edwards was the emcee for the unveiling, an exclusive, invitation-only event.

'Embrace: The Kings' is a moving half-hour special about The Embrace monument being unveiled on Boston Common honoring Dr. Martin Luther King Jr. and Coretta Scott King, their love story in Boston, and their fight for equity for all of us in Boston and around the world. It's the catalyst for how we look at everything around social justice. Brought to you in partnership with The Boston Globe.

Dignitaries from around the nation were in attendance as Boston honors the Kings and the work they did fighting for racial and social equity in Boston.

The memorial will open to the public in early February, once the final construction fencing is taken down. There will be an audio walking tour as you walk through the plaza and not only walk up to but through the statue to experience an actual embrace.

Organizers say the memorial has the potential to become the Statue of Liberty of Boston, a bronze beacon of hope, a symbol that shows that inclusion matters.

More stories about 'The Embrace' 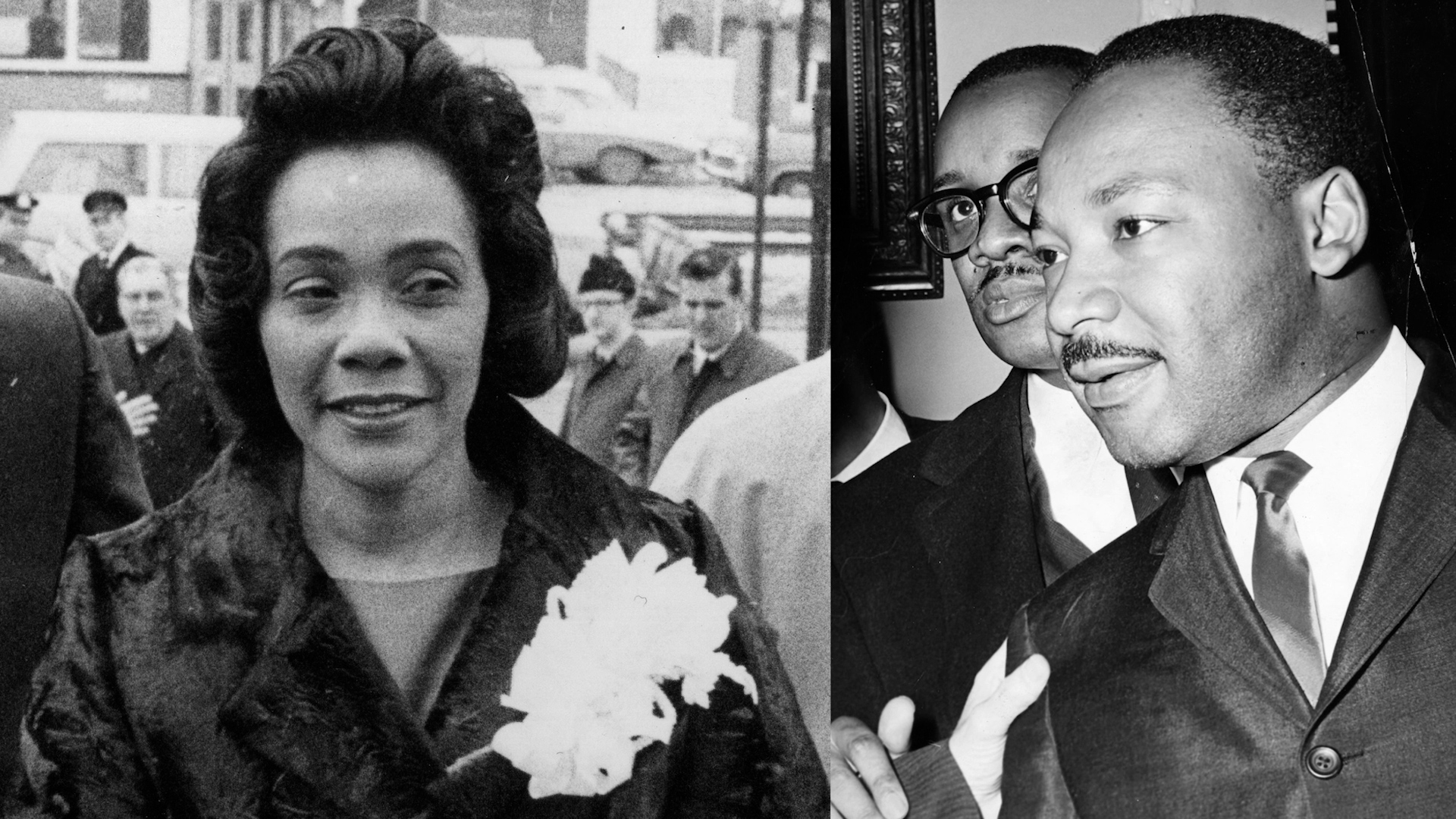 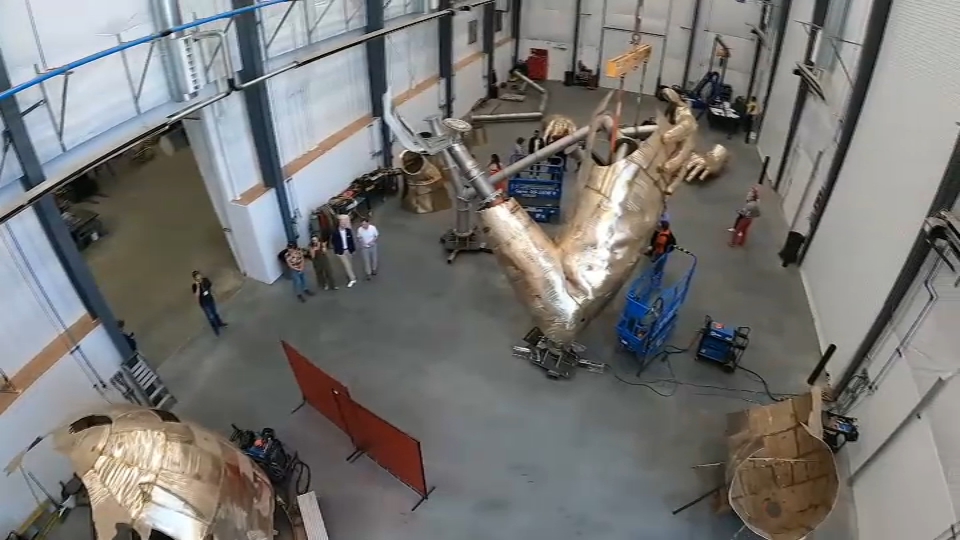 It's also an ode to their love story. Many people don't know that the couple met and fell in love here when they were both students.

The memorial will recognize dozens of other freedom fighters as well, people who blazed a trail for civil rights in Boston over the last several decades,

"The Embrace" will soon honor Rev. Dr. Martin Luther King Jr. and his wife, Coretta Scott King, on Boston Common, but right now, it is being constructed about 2,500 miles away in Walla Walla, Washington.