College of the Holy Cross

The College of the Holy Cross in Worcester, Massachusetts, has invited several prominent Black alumni back for virtual discussions on structural racism and what students can do to break down barriers

Conversations around race and racism can be just as uncomfortable as they are imperative to understanding the racial divide that still exists and how to overcome it.

To that end, the College of the Holy Cross in Worcester, Massachusetts, has invited several of its prominent Black alumni back for virtual discussions on structural racism and what its students can do to break down those barriers.

"Right now, we have half a million people sitting in jail, having been convicted of no crime, just an inability to pay for their freedom," said 2013 Holy Cross graduate Malik Neal, the current director of the Philadelphia Bail Fund. 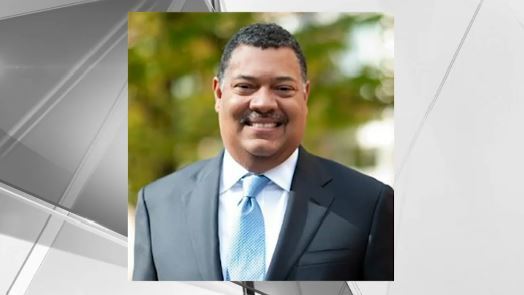 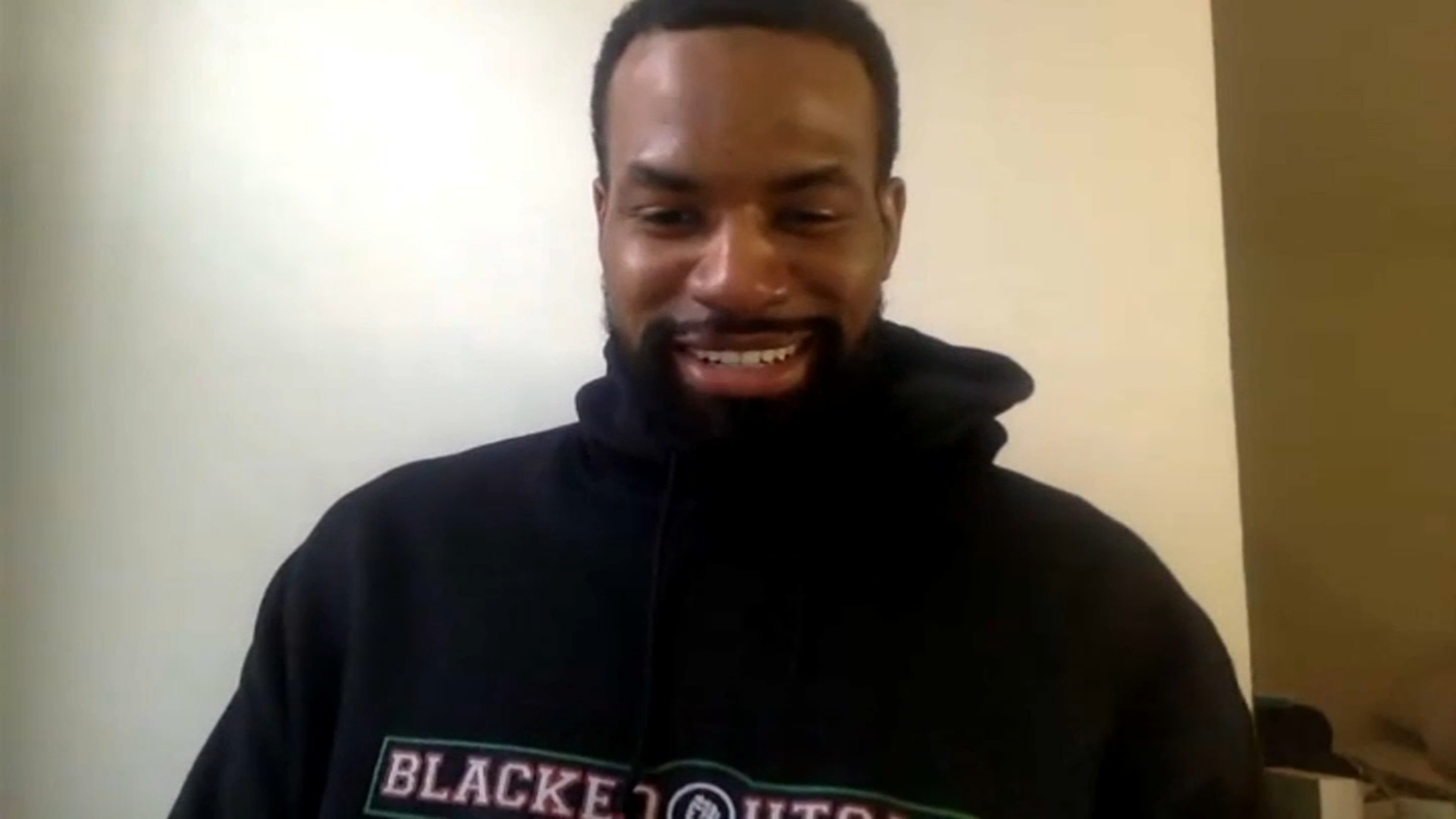 This week, 1975 graduate Ron Lawson shared his story with students, and he hopes it's a wakeup call for many of them.

"I was 39 years old, I was a manager in an accounting firm, and I was laid off," Lawson said.

He suddenly found himself homeless in New York City.

"So I literally lost everything I owned in life, except for three wardrobe boxes of clothes, a mattress and two sheets," said Lawson.

Eventually ascending to the position of chief operating officer at Care for the Homeless, he says he wants fellow Crusaders to realize that it's their duty to live the Holy Cross motto, "Men and Women for Others," in order to undo some of the damage of institutional racism.

"Look beyond yourself, look at the misfortune of others, and when you see a way to rectify the situation and you have the ability to do so, do so," Lawson said.

"I'd really like our students to look at someone who's doing the work, as Ron is, and some of the other alumni we featured in the series, and see themselves in that, see possibility, and say, 'I can do that, I can change that,'" Landy said.

The Dismantling Structural Racism series at Holy Cross wraps up next month with a conversation on investing in racial equality.

College of the Holy CrossMassachusettsWorcesterBlack History Month10 in your town