Generally speaking, labor isn't for the faint of heart. But Troian Bellisario's recent delivery is only for the strong.

One week after announcing the arrival of their second child, the "Pretty Little Liars" alum and husband Patrick J. Adams detailed daughter Elliot's shocking birth story. Warning: If you're currently pregnant and prone to imagining worst-case scenarios, maybe put a pin in this one.

While on pal Katie Lowes' podcast, the stars — who are also parents to 2-year-old daughter Aurora — recalled several "scary moments" in Bellisario's pregnancy, including a frightening experience during her 20-week scan when a doctor shared a potential concern about the baby's heart, which thankfully turned out to be a "false alarm." 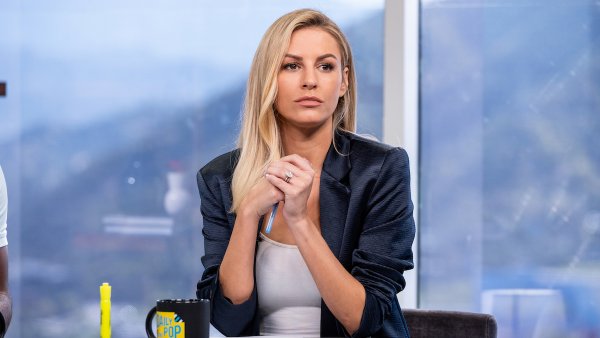 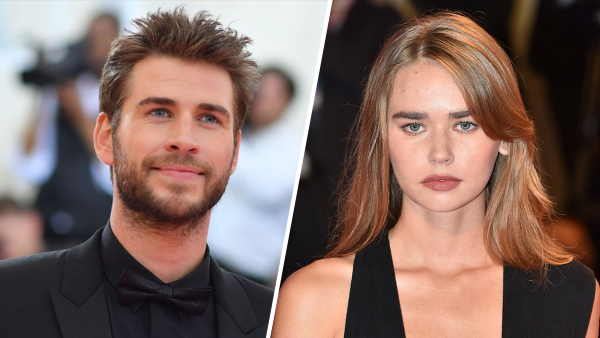 Later on in the "Katie's Crib" podcast, Adams said that he'd been away filming in Toronto shortly before Bellisario was due to give birth. But the couple wasn't concerned, given their first child arrived a week later than expected. However, the night Adams got home, things took a turn when Bellisario, who had been experiencing Braxton Hicks contractions, realized she was actually going into labor.

As she noted on the podcast, "My windows between contractions were getting shorter."

As they approached the Los Angeles hospital, Bellisario explained, she was growing more and more "uncomfortable" in the car. Luckily, they made it to the hospital parking lot, but that's when Bellisario started "screaming" and got on her hands and knees in the passenger's seat and "crapped my pants."

The "Suits" star then quickly pulled up to the entrance of the hospital, where he informed a security guard "it's happening!" But the guard wasn't taking it as seriously as Adams would've liked. At that point, Bellisario, knowing the baby was coming, started screaming for her husband from the car.

Recalling the moment, Bellisario shared, "I scream, 'Get my pants off! Pull my pants down!'" And as soon as he did, Adams saw their baby's head. And after a total of four minutes and a few pushes, Elliot was born.

Bellisario, who was still on all fours at this point, said she then turned her head around to see Adams holding baby Elliot "upside down."

Talk about making an entrance.