RGB IPA: A Beer Made in Honor of Ruth Bader Ginsburg Is Getting Re-Released

Samuel Adams is donating $9 from each four-pack of When There Are Nine, a brut-style IPA, to an organization that advances women in brewing

A beer created to honor Supreme Court Justice Ruth Bader Ginsburg last year is being re-released after her death, but you'll have to be in Boston to get one.

Proceeds from Samuel Adams' When There Are Nine beer, a brut-style IPA, will go to advance women in the brewing industry, according to the Boston-based brewery.

The beer was created and first released last year, Samuel Adams said in a news release. Brewed on International Women’s Day 2019, When There Are Nine gets its name from Ginsburg's famous line, “There will be enough women on the Supreme Court when there are nine.”

Ginsburg died last week, with President Donald Trump promising to replace her as soon as possible with a conservative woman -- though it was Ginsburg's dying wish for her seat to remain unfilled "until a new president is installed." The Republican-led Senate refused to consider former President Barack Obama's pick to replace Justice Antonin Scalia for most of 2016, citing the fact that it was an election year.

Samuel Adams explained in its news release Friday why it was re-releasing its beer created in honor of Ruth Bader Ginsburg, who was already known as a crusader for women's rights before she was confirmed to the Supreme Court: "We lost a good one, and together will raise a toast to honor the inspiring and powerful woman’s unwavering commitment to justice and lasting impact on society."

The top of the beer's label features Ginsburg's trademark dissent collar, as well as her distinctive glasses.

Nine dollars from each sale of When There Are Nine (up to $10,000 total) will go to the Pink Boots Society, which aims to help women successfully navigate the world of brewing, Samuel Adams said.

The beer's limited release begins with pre-orders on Oct. 9. People who've pre-ordered online will be able to pick up their four-packs of the beer -- up to two per person -- at Samuel Adams' Jamaica Plain brewery or its downtown tap room.

Ginsburg had her own Boston connection, attending Harvard Law School for two years while her husband finished his own law degree. While she was there she showed the steel in the face of gender discrimination that would become her legacy. 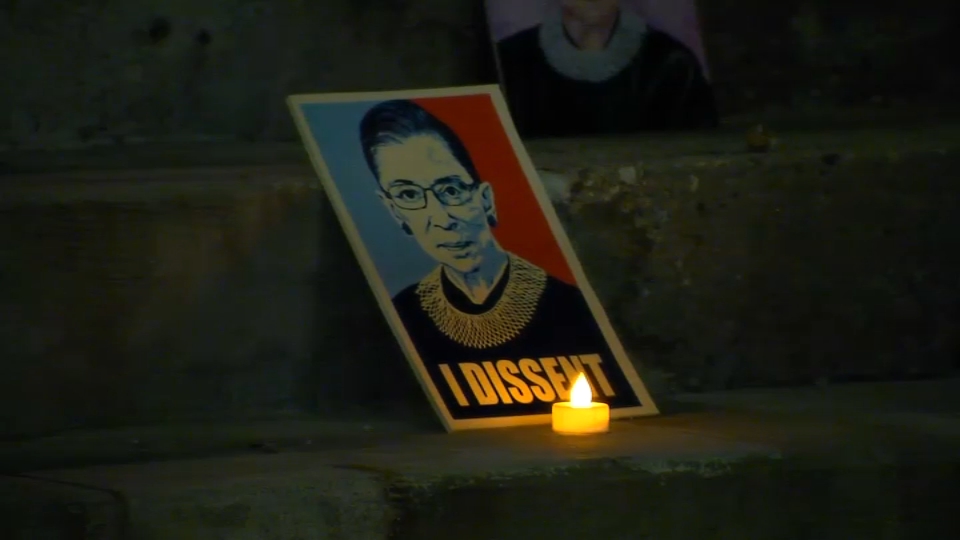 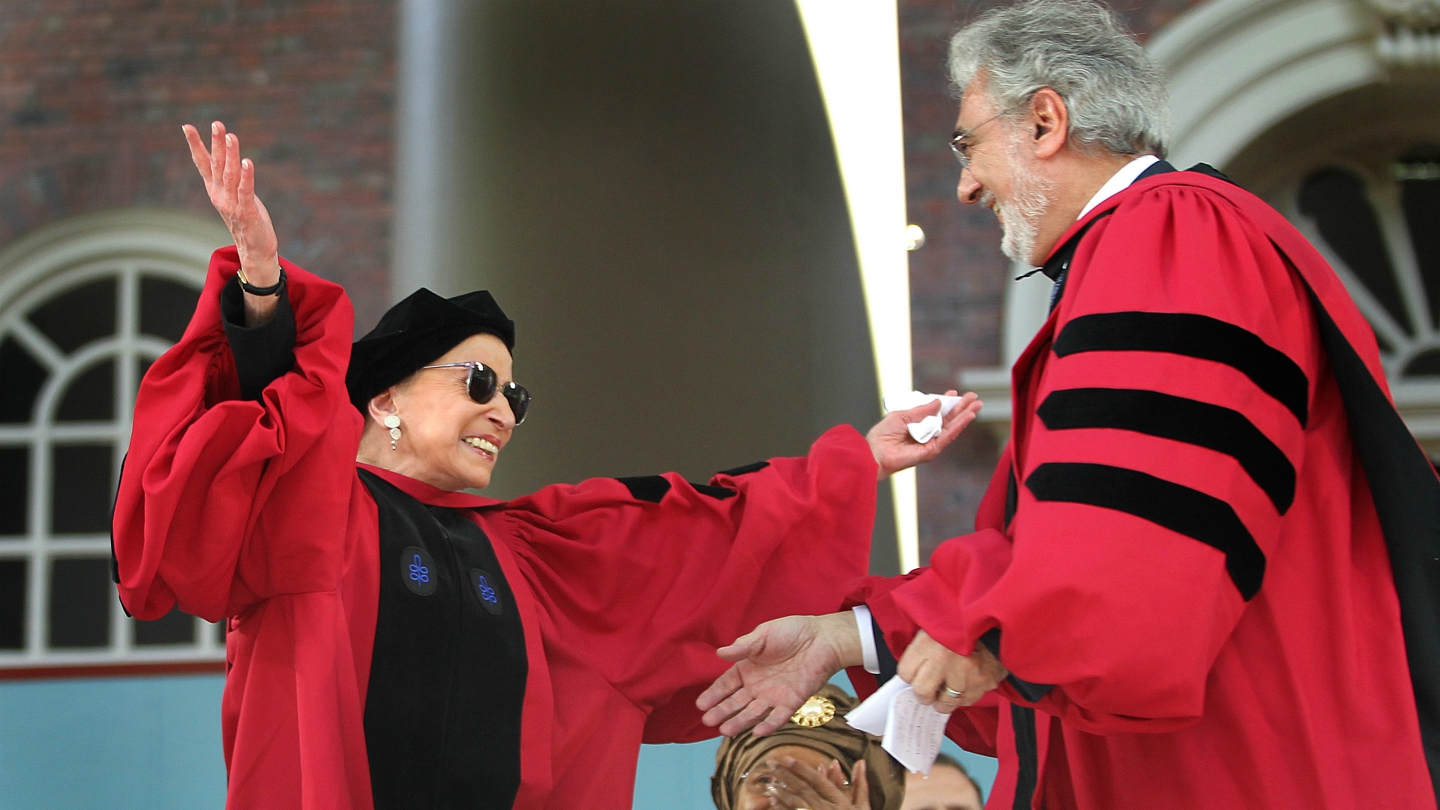