Some ballots were rejected because voters forgot to sign them, or returned them without the ballot envelope. Others didn't arrive in the mail by the Sept. 1 deadline, election officials say.

Election officials in Massachusetts rejected close to 18,000 ballots cast in the primary, according to new figures released Tuesday, suggesting a massive expansion of mail-in voting in the Bay State came with hiccups for some voters.

Of the 1.7 million votes cast in Massachusetts in this month's primary, 814,013, or about half, arrived by mail, according to Secretary of State William Galvin's office.

Thousands of people chose mail-in voting for the first time, taking advantage of new election rules enacted during the pandemic that make all voters eligible. 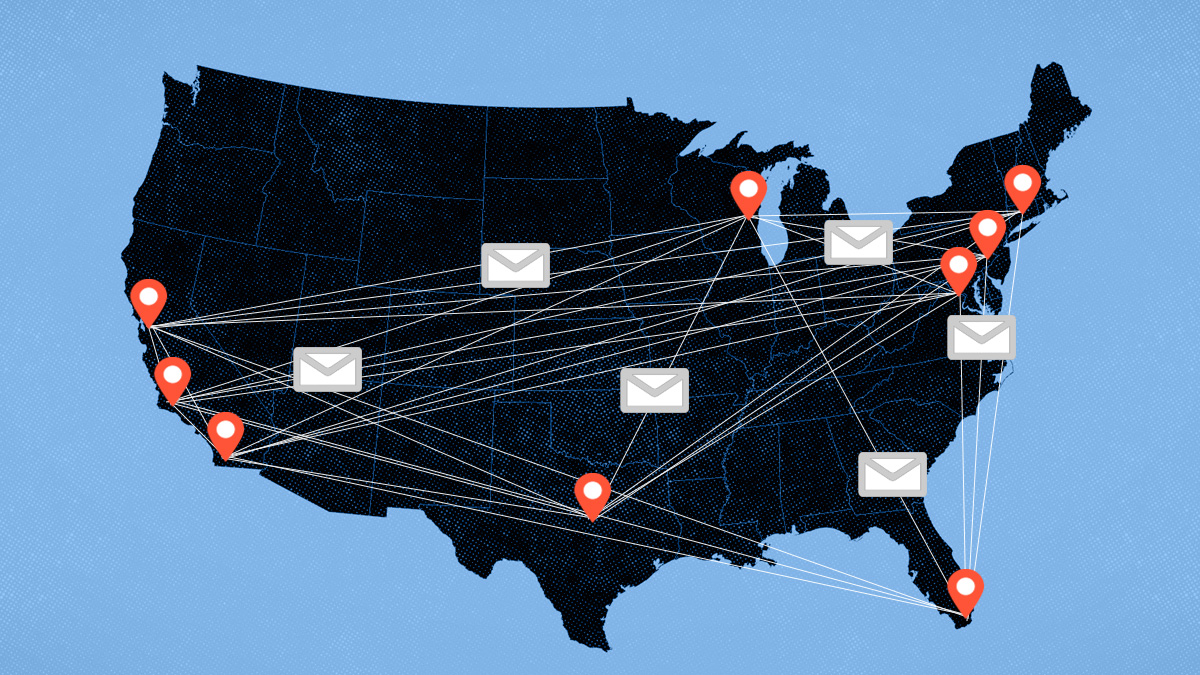 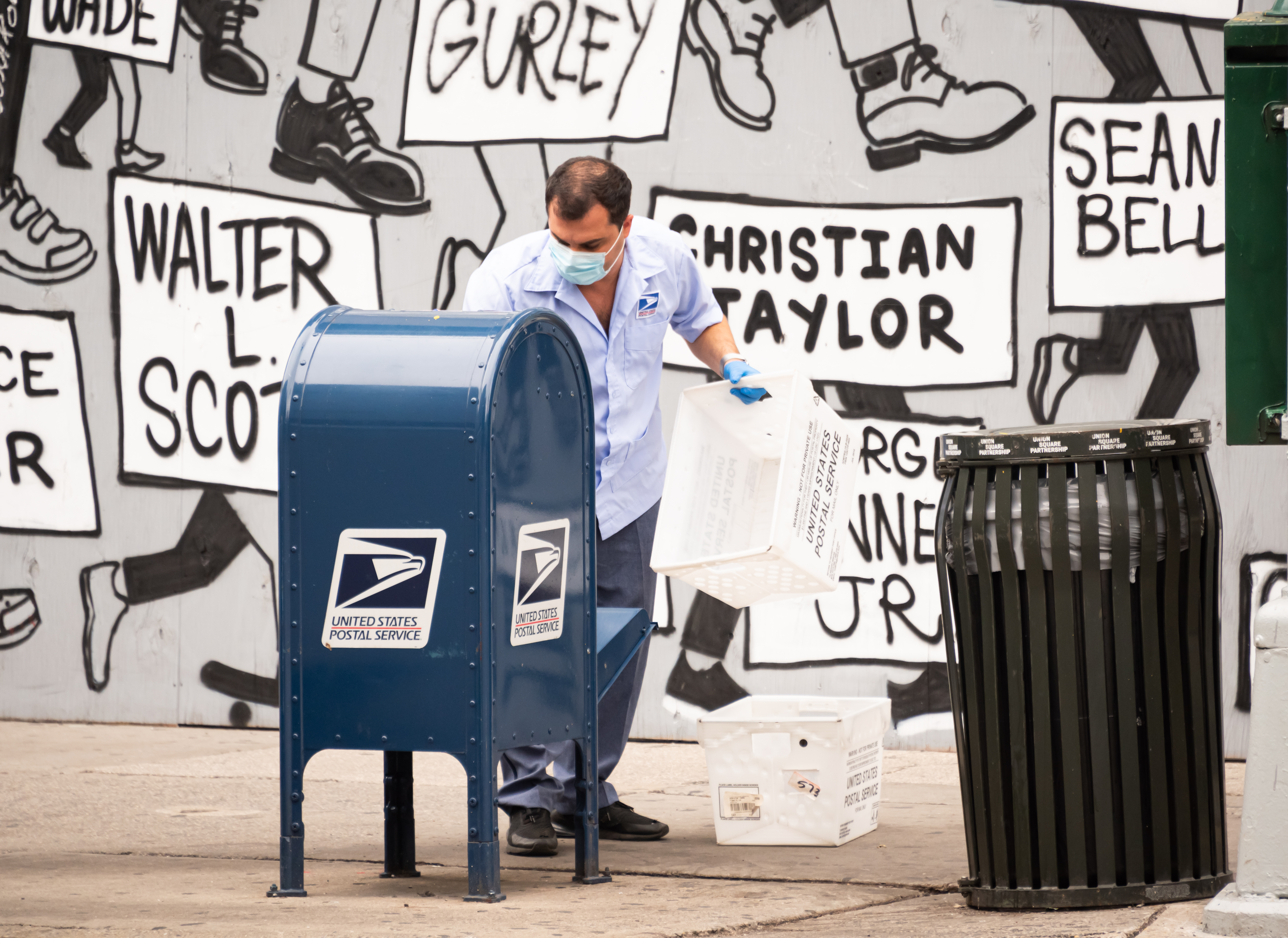 US Judge Orders Stop to Postal Service Cuts, Echoing Others

The change is credited with increasing turnout in the September contest to nearly 37%.

But the process wasn't without flaws. Election figures shared with the NBC10 Boston Investigators show 17,872 ballots were rejected, representing about 1.7% of early and absentee votes.

Some ballots were rejected because voters forgot to sign them or returned them without the ballot envelope. Others were received too late at the local election office – past the 8 p.m. deadline on primary day.

"It wasn't perfect, and no election is perfect," said Pam Wilmot, executive director of Common Cause Massachusetts, which advocates for expanded voting access.

In one high-profile election mix-up, several thousand ballots cast in Franklin during the primary initially went uncounted until they were discovered several days later. The town clerk has since resigned to restore confidence among voters.

There was also some confusion at the polls, particularly when voters who requested a mail-in ballot showed up to vote in person. In Boston and Cambridge, some election officials asked voters to wait on the sidelines while they made phone calls to check on the status of their ballots, Wilmot said.

That information should be more readily available in November. New guidelines will require election officials to keep updated lists.

"There were some glitches," she said. "There were a few people that were mailed the wrong ballot. There were a few instances of ballots being lost. But overall, considering the amount of [mail-in] ballots going from a few 1,000 to almost a 1 million, that is a huge change in our election system."

State Sen. Becca Rausch, a working mom from Needham, admits life got in the way for her and she didn't send in her application for a mail-in ballot as early as she'd planned for the town's spring election. As voting day approached, and her ballot still wasn't there, she voted in person.

"It got to be an hour before the polls closed and we still didn't have our mail-in ballots and I said, 'We're going to the polls!'" she said.

It was an ironic twist, considering Rausch has been a vocal supporter of expanding access to mail-in voting this year.

"It's absolutely critical to our democracy, especially in a global pandemic," she said. "When we put ballots in people's hands, people use them."

Her experience also underscores recent fears that delays at the U.S. Postal Service could hamper the elections process.

Those fears were stoked by cost-cutting moves instituted by the country's new postmaster general, a Trump campaign donor who took over the post earlier this year.

Those changes have now been paused until after the November election.

But NBC stations throughout the country are putting the postal service to the test, measuring whether mail delivery slows in the coming weeks. For the second time this month, we stuffed envelopes with 15 letters, then shipped them off to locations around Boston and out of state.

Our investigative colleagues at other stations around the country did the same, placing more than 400 letters in the mail stream from cities including Chicago, Dallas, Miami and San Diego.

We conducted a similar test in August, and found performance the second time around was roughly the same, with about 88% of letters arriving within three business days.

But a handful were delayed. One letter we sent to Florida took more than a week to reach its destination. And another is still missing.

Those numbers may sound small. But with millions of American relying on the postal service to deliver their ballots this fall, it could represent thousands of ballots.

Newton City Clerk David Olson said his staff is getting ready to ship out ballots to more than half of the city's roughly 60,000 voters. They're hiring extra workers to handle the increase.

They also hope many voters will use drop-off boxes stationed outside City Hall, rather than placing their ballots in the mail, avoiding any delivery problems.

There's still time to request a ballot in the mail if you haven't yet, but the postal service recommends applying by Oct. 20 to ensure you receive it.

"Don't wait until the last minute," Olson advised. "Once you've got the ballot, if you need to mail it back, put it into the mail immediately. Get it back to us quickly."