Criminals in possession of stolen personal information from earlier national data breaches have been attempting to file large numbers of illegitimate unemployment claims, according to the state's Executive Office of Labor and Workforce Development

A growing number of people across Massachusetts have been approved for unemployment benefits, even though they never applied for them due to a nationwide scam.

Erik Liddell got a letter last week saying his unemployment claim had been approved.

"I received a notice of monetary determination, basically saying I filed a claim on May 19," Liddell said. "The problem being, I'm employed and didn't file a claim."

Liddel is one of many people targeted in the nationwide unemployment fraud scheme that has hit Massachusetts.

The state's Executive Office of Labor and Workforce Development issued a warning about it Wednesday saying criminals in possession of stolen personal information from earlier national data breaches have been attempting to file large numbers of illegitimate unemployment claims through the Massachusetts Department of Unemployment Assistance.

State officials are urging anyone who thinks they had a false unemployment claim filed in their name to fill out a Department of Unemployment Assistance fraud contact form online or call the customer service department. 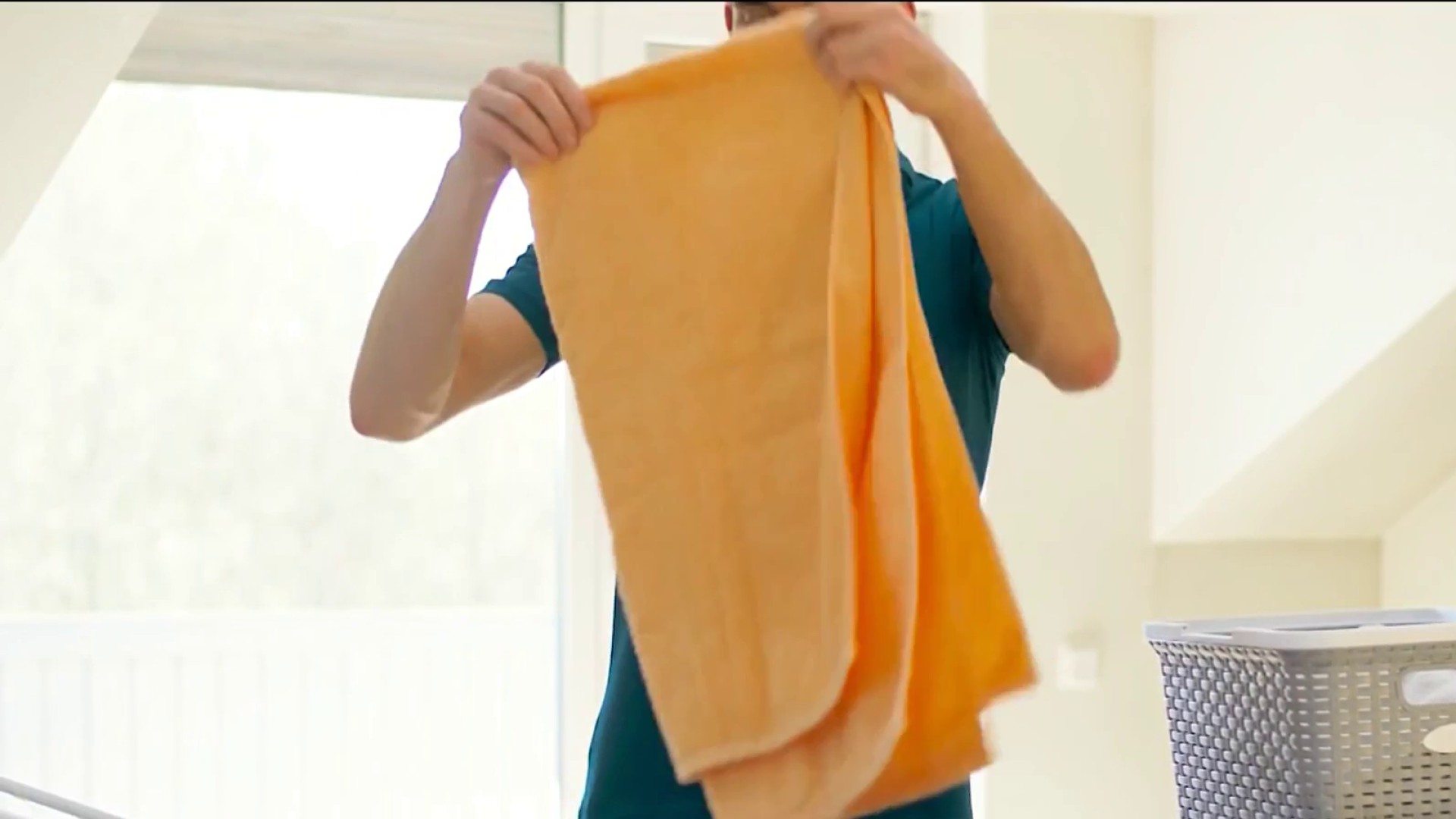 You Can Make Money From Home Doing Other People's Laundry 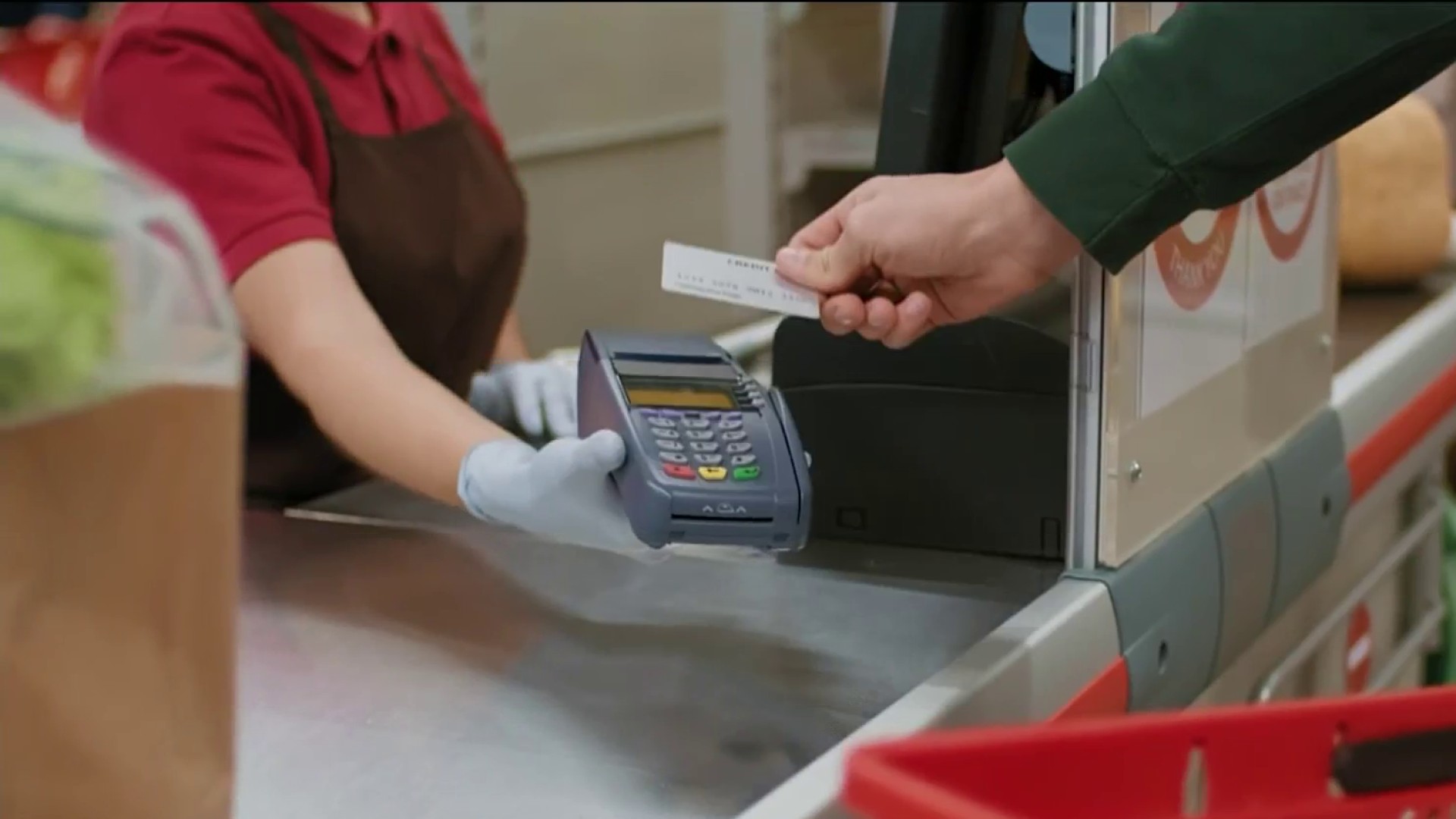 Liddel said he had a hard time trying to get through.

"You call them and get an automated voice system, with a bunch of menu options. All of those menu options lead to a dead-end," Liddell explained. "I know because I so desperately wanted to get someone on the phone, I tried every single permutation I could. I was calling them for three hours."

NBC10 Boston Responds reached out to DUA about Liddel's situation. They did not respond to our questions, but Liddel said he was contacted directly and told that they had put a block on his claim.

Professor of white-collar crime at Bentley University, Steve Weisman, said if you've been targeted in this scam you need to be on alert.

People who are searching for work during the pandemic are being targeted by scammers.

"Unlike other scams that we are seeing with the coronavirus, this one is largely being done by one sophisticated crime ring in Nigeria," Weisman said. "You are a victim of identity theft because they already have your social security number, so you also want to freeze your credit if you haven't already done so. Check your credit report to see if there are other problems because if they used your social security number for this, they can use it for something else."

The state says it is working rapidly to respond to this scheme and to filter out these fraudulent filings. But they say that effort will, unfortunately, mean that some claimants will experience temporary delays in getting their unemployment payments.

If you think you’ve been a victim of this scam, utilize the DUA fraud contact form or call DUA customer service at 877-626-6800.