Frustrated Instacart employees say orders they are about to fulfill are 'disappearing' from the app, but the company says it's not a breach

As people shy away from grocery stores in the wake of the coronavirus pandemic, Instacart employees are diving right in. But a flaw in the system is causing some workers to lose business.

"I like that I can help people because a lot of people are scared to leave their home," Instacart employee Charity Ortiz said.

At the height of the pandemic, Ortiz said her job was profitable and she could bring home $1,500 weekly. But now she says something has changed.

Ortiz's orders on the app began to vanish, and so did her paycheck.

"You would go in there, and say you were ready to work and you would click on it, and there would be a list of jobs," explained Ortiz. "Now you go in there, and the jobs would pop up, and as soon as they pop up, they disappear. You don't even have time to click on them."

Other frustrated Instacart employees are complaining about the lack of orders on social media. Ortiz and her friends who work for Instacart are wondering if the app has been hacked.

"I need this to be fixed. This is what pays my bills," Ortiz said.

Shopping During the Pandemic 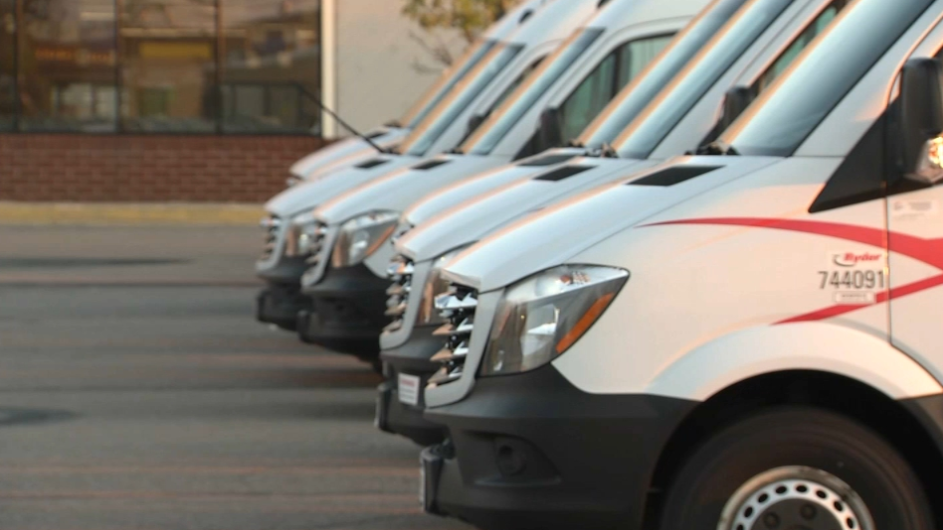 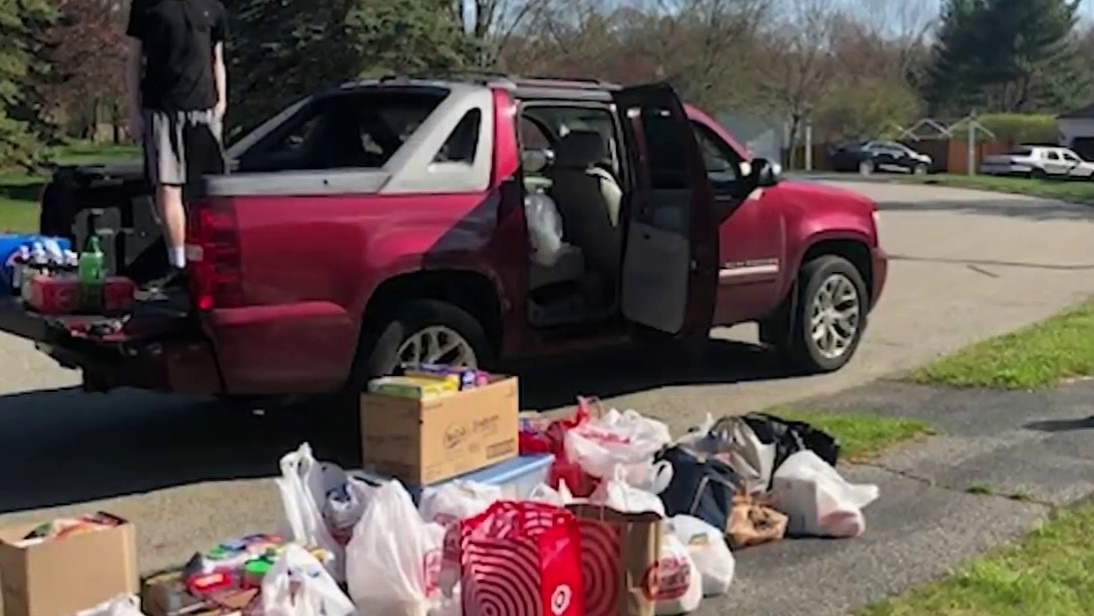 Mass. Family Picks Up, Delivers Groceries to Seniors During Pandemic

Instacart acknowledges that something is going on, but says it's not a breach, and no personal data has been compromised on their platform. Instead, Instacart told NBC10 Boston Responds that they've seen instances of employees voluntarily giving their log-in information to people who are manipulating the system and diverting orders from one employee to those who gave them their Instacart platform information.

In a statement, the company says "...we’ve introduced more robust authentication measures to help block unauthorized access, have taken legal actions where necessary, and will be deactivating any shoppers found to be using a third-party to access the platform."

Ortiz says she has seen some changes to the platform in the past two weeks, but if things don't turn around quickly,  she'll have to find another job.

Instacart just implemented a system where batches will be offered to shoppers directly, instead of them selecting from a list. And Instacart said it will periodically prompt shoppers to take a photo of themselves to ensure it matches the photo they have on file for them.