The study was done by Social Catfish, a company dedicated to preventing online scams through reverse search technology.

A new report shows tech-savvy teens are falling for online scams at higher rates than seniors.

And although seniors still remain the most victimized group overall, the surge in money lost by victims under 20 year old’s grew by 1,126-percent in the last five years.

The study was done by Social Catfish, a company dedicated to preventing online scams through reverse search technology.

The uptick might be because 54% of the households polled said they don’t monitor their kids' activities online.

“When they're randomly contacted by somebody, whether it be through social, social media, through email or their phones, they don't have their spider sense up like you or I,” says McClellan. “Where we grew up in like, the don't talk to strangers generation.”

That leaves overconfident, tech-savvy teens to be exposed to four common scams.

As tax season approaches here's what you need to look out for to avoid being scammed.

The first is sextortion. The FBI published a warning on sextortion plots against teenage boys last year. Often, scammers pose as a female, send nude photos, and ask for the same in return. Once received, the victim is told if he does not send money, the photo will be sent to all his friends and family and posted online.

“It's sad because last year there was a story of a Florida teen that actually committed suicide over this,” says McClellan. “And what we realize is with most sextortion cases, though, they're empty threats.”

Before chatting with a stranger online, perform a reverse image search to confirm the person is who they say they are.

And, if you receive a threat, contact local law enforcement to report it. 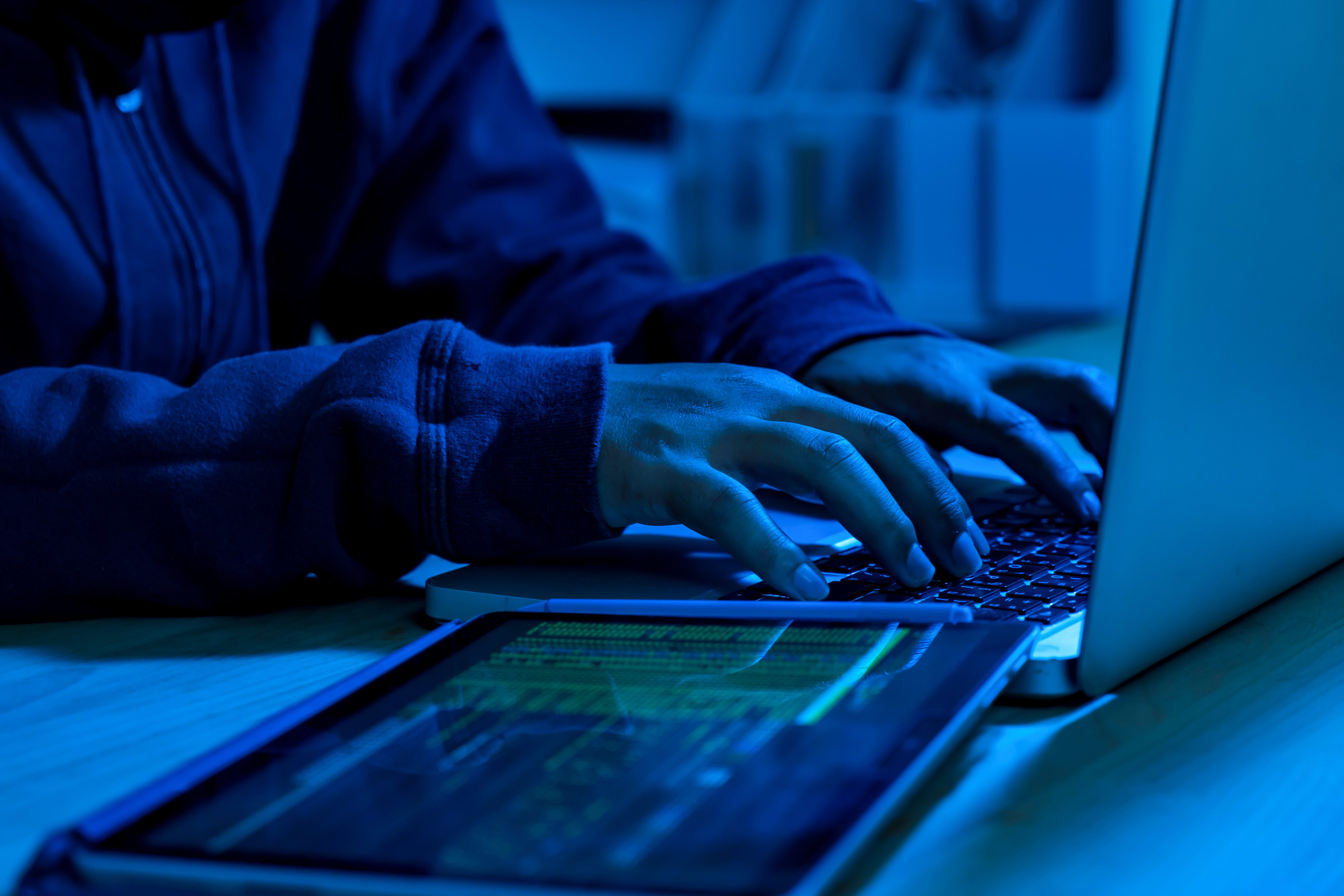 Former Hacker: 6 Email ‘Red Flags' That Can Mean Someone's Trying to Scam You Over the Holidays 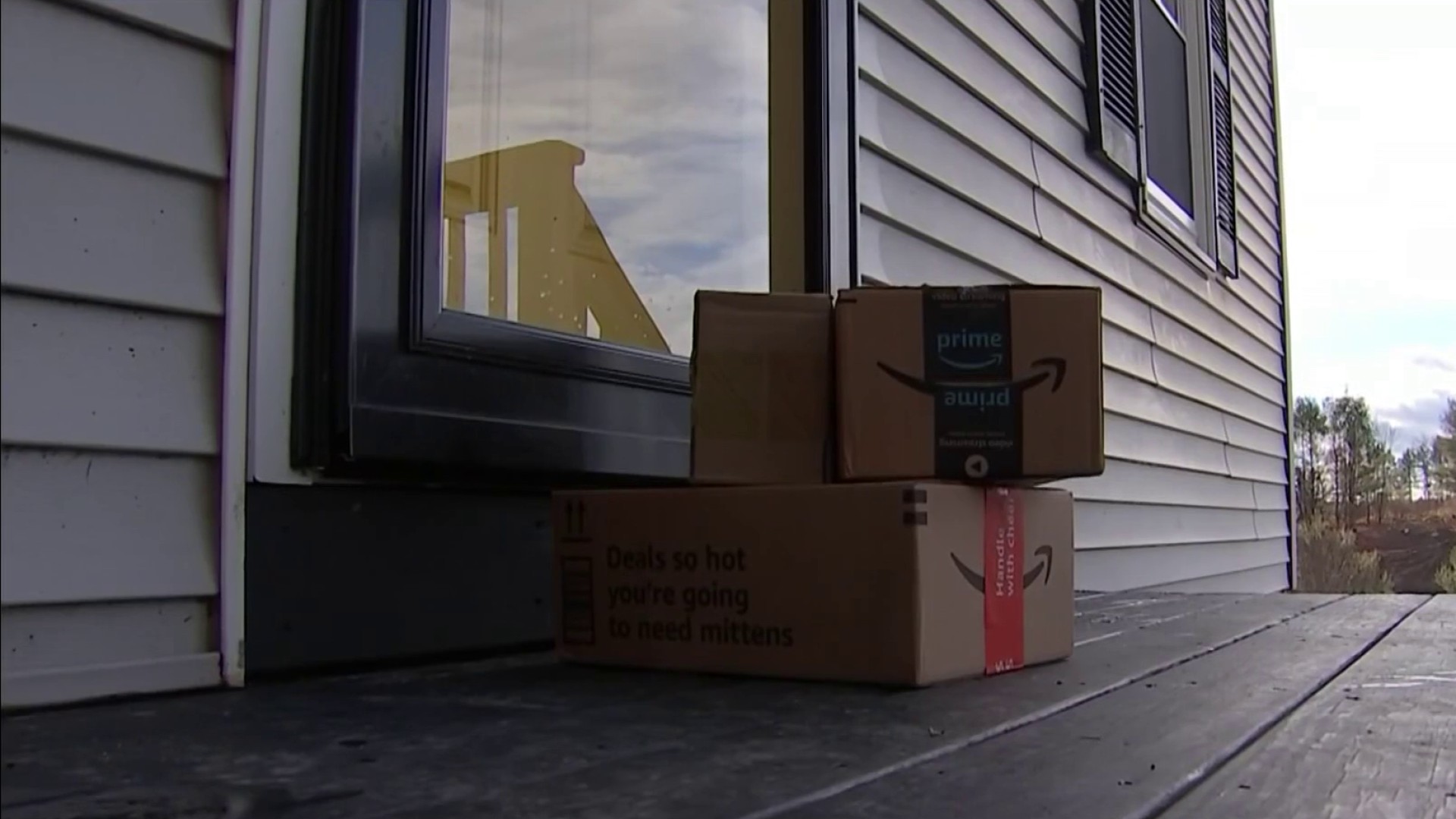 Did You Get an Unexpected Text About Your Delivery? It Could be a Scam

Another scam is student loan forgiveness: most of the time, the victim will get emails or texts asking for personal information like their social security number and payment information.

To avoid this, the Department of Education's official financial site should be the only site you give personal information to. And there is no application fee to apply.

Teens should also beware of the talent scout scam. Users on Instagram and TikTok receive private messages offering modeling and acting opportunities for a price.

To avoid this, research the company to make sure they are legitimate before providing any personal information.

And the last is online gaming scams. Scammers pose as fake vendors and send phishing links during the in-game chats to make in-game purchases. If you click on those, the criminal could have access to all your information.

To avoid this, never click on any links, even if the link was sent from a friend.

As tax season approaches here's what you need to look out for to avoid being scammed.

The bottom line is, the best way to prevent your child from falling victim to one of these scams is to have a conversation about these and what they can do to avoid them.

“If you can, sit down and have these conversations,” says McClellan. “Show them studies like this, say, look, this stuff really happens and I want to be here for you if anything happens like this."

And parents, remember to take advantage of parental control apps. Most of these apps allow you to monitor kids' messages, social media and phone applications, to keep them safe.