The NBC10 Investigators uncovered new information about what caused a runaway Red Line train to roll down the tracks for nearly a mile last May, with nobody on board to stop it. A safety investigation we obtained reveals startling details about how it unfolded, and why the actions of T employees potentially put the riding public at risk.

So how does a Red Line train roll through Braintree Station with nobody at the helm?

A safety investigation we obtained provides answers about the May 30 incident.

The MBTA report, submitted to the transportation oversight division of the Department of Public Utilities, reveals the mistakes that caused the runaway train, which was first reported by the NBC10 Investigators earlier this year.

It also explains how the actions of T employees put fellow workers and the riding public at risk.

According to the documents, the front two cars of a Red Line train at Braintree station did not have functioning air conditioning on the hot day.

With another train approaching from Wollaston station, workers quickly tried to uncouple the “hot” cars to bring them to the nearby yard for repair.

However, when they had trouble disconnecting them, they decided to take the entire six-car set out of service.

In simple terms, Millhouse explained the workers did not properly set the pin that keeps the cars secure, did not engage the emergency brakes, and didn’t have someone supervising the process from the platform.

As a result, when the train pulled forward toward the rail yard, the back four cars broke loose, and gravity took the runaway train down the tracks.

According to audio included with the report, here is the exchange between a T dispatcher and chief inspector as the emergency unfolded:

OCC Dispatcher: “Yup, you hear what I am talking about?”

Chief Inspector: “I got fired now”

OCC Dispatcher: “You better hurry up”

Chief Inspector: “How the [expletive] am I gonna get it?”

According to the report, the employees had that conversation on their phones instead of the T’s radio system, which kept other workers from knowing about the dangerous situation rolling down the tracks.

The NBC10 Investigators obtained video of the May 30 incident, when four Red Line cars detached in a rail yard and rolled backward through the Braintree station before eventually coming to a stop after traveling a half mile.

The report then said the dispatcher allowed the inspector to use an in-service train with an unknown number of passengers on board to intercept the unoccupied runaway train.

“I think the last thing you really want to have happening is taking a train with passengers and performing an attempted save or rescue,” Millhouse said. “It was again a lack of following procedures and protocol, which we have seen at the MBTA way too often.”

The train eventually came to a stop on its own nearly a mile down the tracks. However, instead of preserving the scene, the dispatcher instructed the inspector to return the runaway to the rail yard.

According to the report, they kept the close call quiet for nearly 30 minutes before finally alerting their supervisors.

After interviewing employees about the incident, MBTA safety investigators came to the harshest conclusion about the dispatcher’s actions:

“Your failure to give clear and accurate instruction, to ensure that qualified employees were in place for the move, and to adequately and efficiently report the incident while it was happening severely jeopardized the safety of your co-workers and the public and cannot be tolerated,” the report said.

Incidents like that were a major reason the Federal Transit Administration came to town earlier this and mandated a number of changes.

MBTA spokesperson Joe Pesaturo said the agency takes safety incidents like the runaway Red Line very seriously and the organization is working on continuous improvement. For instance, the uncoupling of cars is now only allowed in rail yards unless it is an emergency situation.

“In accordance with the FTA special directives, the MBTA is taking corrective actions to enhance safety around the movement of rail cars in yards,” Pesaturo wrote in a statement. “Accompanied with plans to increase staffing at rail yards, the MBTA issued a series of new safety directives, trainings and policies regarding train movements in rail yard facilities and car houses.”

The T declined to answer questions about whether the employees were disciplined following the incident.

Payroll records we reviewed show the inspector is still an active employee, but the dispatcher stopped working for the MBTA in October. 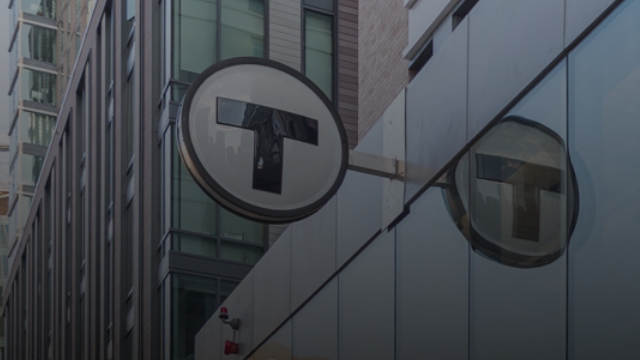 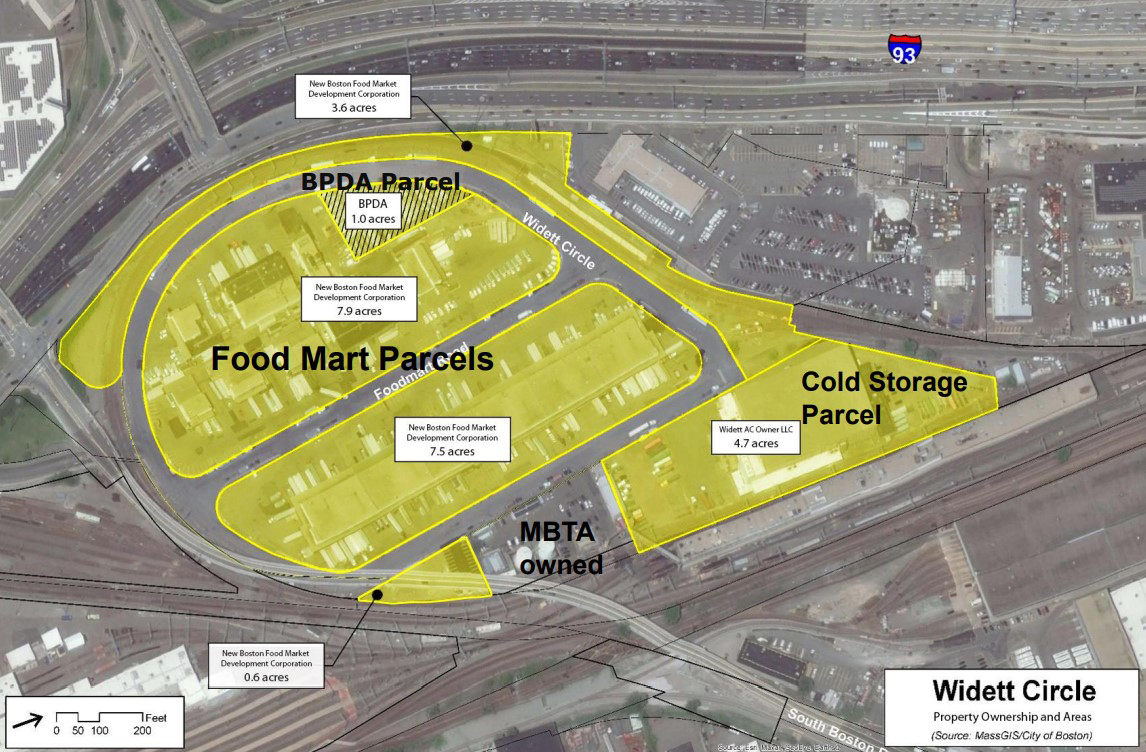 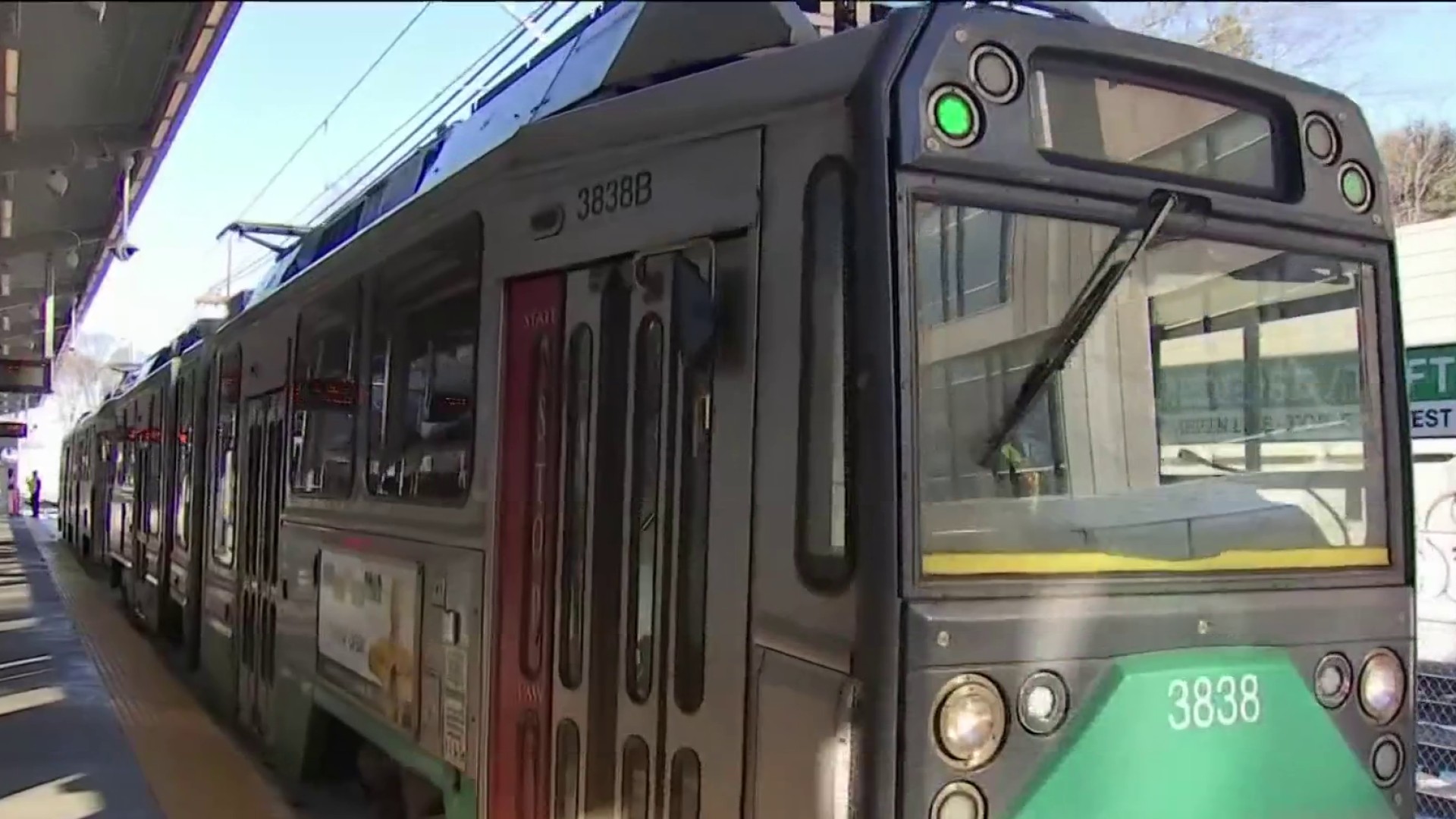