The Pilgrim Nuclear Power Station in Plymouth shut down in 2019, and ever since, there has been speculation about what will happen to the million gallons of radioactive waste sitting offshore

Members of Massachusetts' congressional delegation are pushing back against the proposed dumping of 1 million gallons of radioactive water into Cape Cod Bay.

While Holtec says no final decisions have been made about what it will do with Pilgrim's radioactive waste, many in the area fear it will be released into the bay.

"We write to express our opposition to the proposed discharge of radioactive water from Pilgrim Nuclear Power Station (Pilgrim) into Cape Cod Bay," the lawmakers said in the letter. "The strong public opposition to news of the proposed discharge reflects Holtec’s failure to engage in the forthright, open, and transparent process that it promised the Plymouth community and the Commonwealth of Massachusetts when it took over the operating license for the decommissioning of Pilgrim."

For years, Pilgrim was the only operating commercial nuclear power plant in Massachusetts. Previously owned by Entergy Corporation, which planned on decommissioning the plant over a long period of time, it was purchased by Holtec in 2019.

Diane Turco of Cape Downwinders said her group has been protesting this for decades. 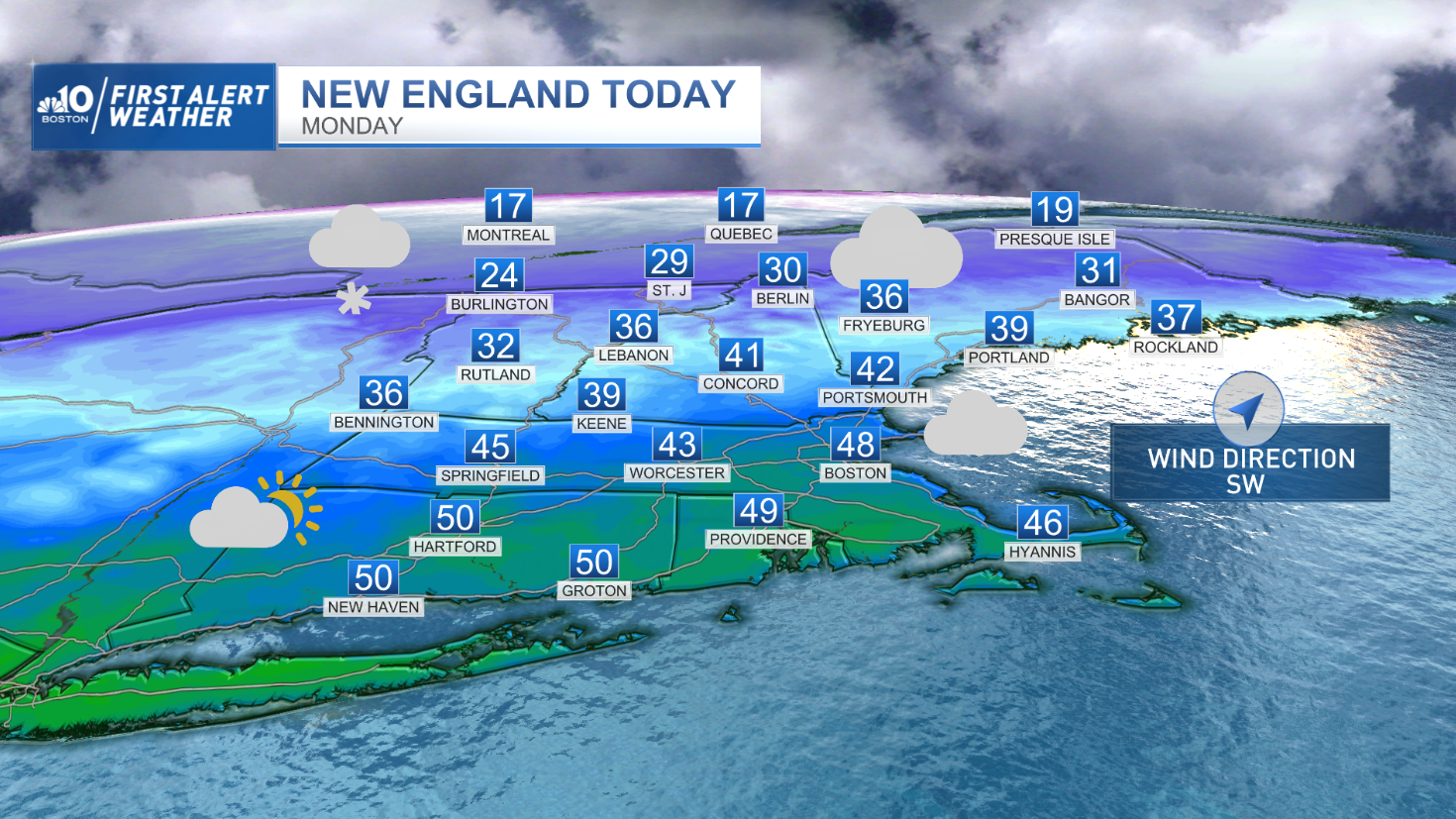 "I am shocked at how irresponsible decommissioning has moved forward," Turco told NBC10 Boston. "There is no real plan to deal with this highly radioactive waste."

"The danger, of course, is that in their attempt to reduce the costs and timeline for decommissioning, that they will cut corners in a way that might jeopardize public health and safety," said Lyman.

The lawmakers cited the transportation of waste from the decommissioned Vermont Yankee Nuclear Power Plant to a facility in Idaho as a "viable alternative to the discharge of radioactive material into one of the most important areas of marine life and economy in the United States."

David Lochbaum, the Union of Concerned Scientists' former director of nuclear safety, told NBC10 Boston he sees "no legitimate reason" not to discharge the waste into the ocean.

"I would strongly advocate against shipping the radioactively contaminated water," Lochbaum said. "Shipping accidents have occurred. When accidents of liquid-free materials happen, it's cleanup on aisle 10. But accidents involving radioactive liquids can result in the water flowing into groundwater or streams or other places where the dilution does not lower the concentration of harmful materials to safe, or less unsafe, levels."

In the past, Pilgrim has released water from the plant that contained radioactive waste, all within federal guidelines. The lawmakers note that the volume of water is nearly three times greater than the facility has discharged in any single year in the past.

On Jan. 31, the Nuclear Decommissioning Citizens Advisory Panel will meet. Members of Cape Downwinders and Pilgrim Watch plan to be there. They have invited several state officials to attend, including Warren, Markey, Keating and Attorney General Maura Healey.