‘What Would You Do for Your Daughters?' Family Fights City Over Emotional Support Chickens

One family says their flock of chickens helps their daughter manage her performance anxiety disorder, but officials say their coop doesn't meet city regulations and it has to go

While walking around the backyard of her home on Lothrop Street in Beverly, 7-year-old Rafaella Tsirozidou introduced NBC10 to her chickens.

"The yellow one is Chirpey and the other one is Polka Dot," she said while scooping up a hen in her arms.

Rafaella’s parents are fighting to keep the backyard pets, but city officials say the chicken coop needs to go because of neighbor complaints and zoning restrictions.

"We’re in a COVID crisis and they want to get rid of chickens? To me, that’s stupid and ridiculous," said Rafaella’s father, William Wilson.

The family is now taking the battle to court and asking a judge to let the girl keep the flock as emotional support animals.

Wilson explained that his daughter’s personality exudes happiness. However, when it came to school, he and his wife noticed Rafaella’s joy disappeared as she struggled to learn reading and writing. 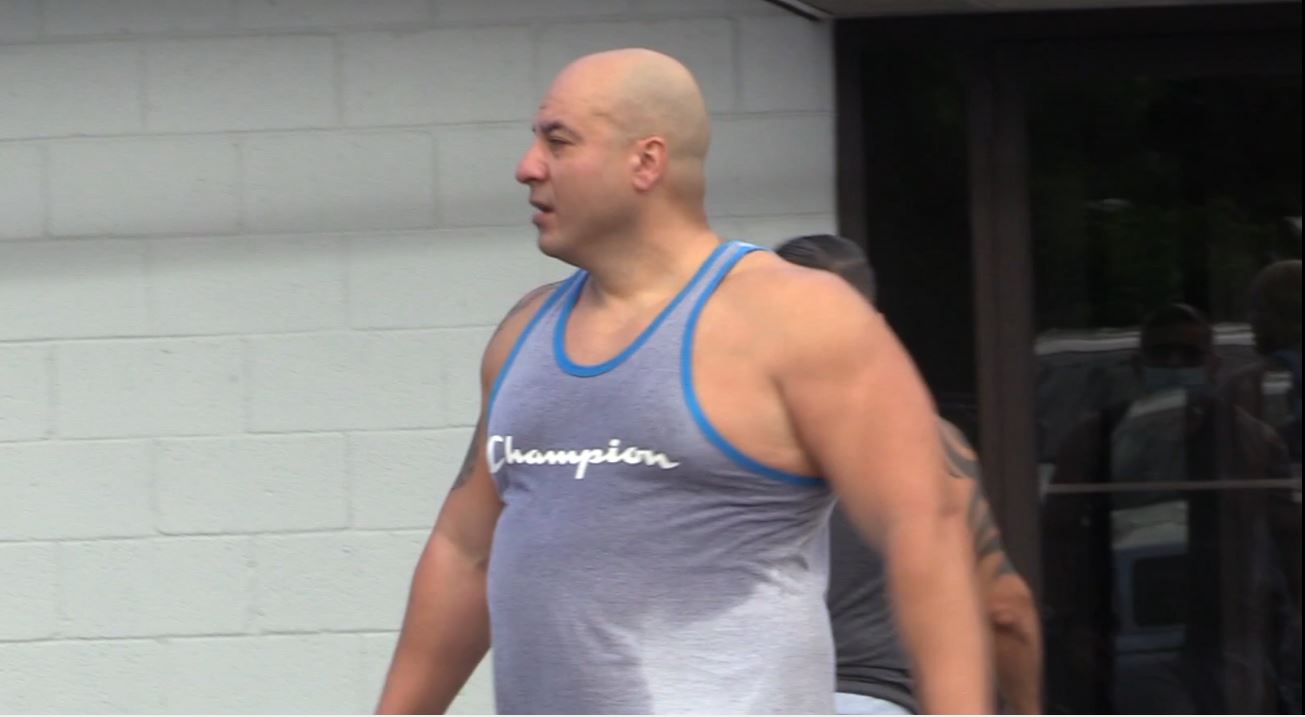 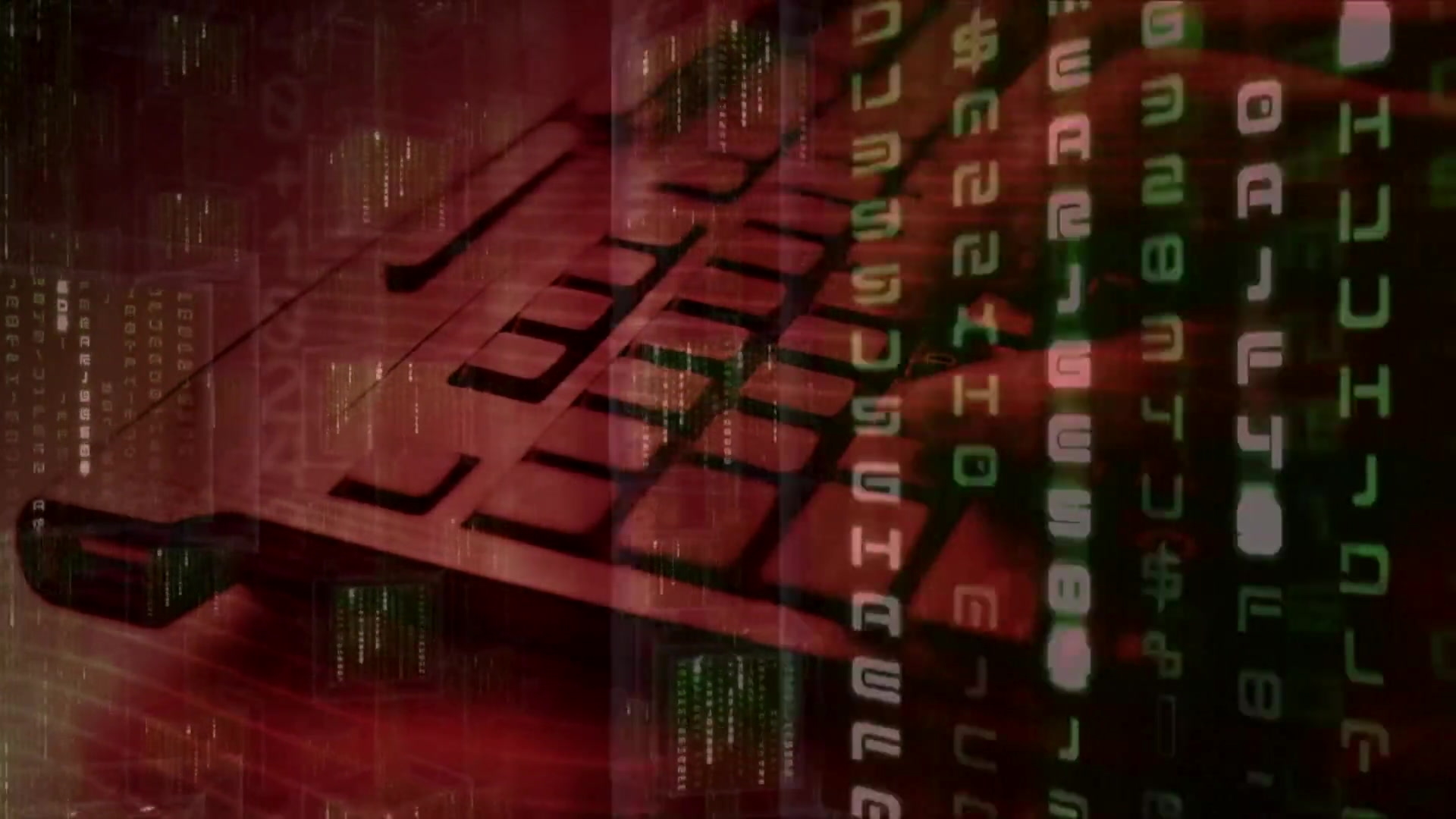 "When they tried to push her to perform, she just got teary, start crying and get very anxious and tense," said Wilson.

Last Easter, the family decided to get some baby chicks. The parents told us they quickly saw an emotional transformation.

"We noticed that once she got involved with the chickens, her anxiety got better," Wilson said. "She just seemed to relax and calm down."

Wilson paid a fee to register the chickens with the city and installed a coop for them in the backyard.

But months later a health inspector came and informed the family the setup violated the city’s rules.

The problem is a city ordinance that requires something like a chicken coop must be at least 25 feet from any home.

In the densely packed neighborhood near the sea, there is no way for the coop to measure up to that requirement, so the city told the family the chickens would have to go.

But for Wilson and his wife – who are both doctors – that answer wasn’t going to fly.

"These chickens to me were filling the role of an emotional support animal. I mean, it was clear to me as a physician," Wilson said.

The family hired attorney Jeremy Cohen, who is arguing that under the federal Fair Housing Act, Beverly officials should make a reasonable accommodation for Rafaella’s anxiety disorder.

When NBC10 contacted city leaders, they told us they couldn’t comment because of the pending litigation.

Court documents filed by Beverly show neighbors have complained about odor, noise and the presence of rodents. Several neighbors provided affidavits detailing their concerns about rats.

"What was reported to the Board was the rats came when the chickens came," said attorney Joe Padolsky, who is representing Beverly, during a recent hearing.

It’s now up to an Essex County judge to rule on the poultry problem.

Wilson is worried Rafaella will take a big step back if the chickens can no longer offer her support.

"What would you do for your daughters if it was something for their wellbeing?" Wilson asked. "You know, you’d do anything."