Hospital signage and safety legislation pitched as a response to the tragic 2016 death of Laura Levis became law in Massachusetts on Friday, with Gov. Charlie Baker signing it in a ceremony at the State House.

Under the law, the Department of Public Health will implement statewide standards requiring hospitals to improve lighting, signage, wayfinding and monitoring, aiming to ensure that all patients in crisis are able to access emergency rooms without issue.

Hospitals will need to start following the new standards six months to one year after the COVID-19 state of emergency ends.

"I can't tell you how happy we are that this particular legislation found its way onto our desk," Baker said.

He recalled thinking "there outta be a law" when he read about what led to Levis' death.

In 2016, she went to CHA Somerville Hospital while suffering from an asthma attack, but could not find the emergency room entrance in her state of distress. She collapsed and died just feet away from care.

Her husband, Peter DeMarco, had been pushing for lawmakers to take responsive action since then.

The Massachusetts man whose wife died after having an asthma attack outside a Somerville hospital is working with lawmakers to keep the same thing from happening again.

"Laura could have been any one of us, and now because of Laura's law, every one of us will be helped, and for some, maybe even their lives will be saved," he said at the signing ceremony. 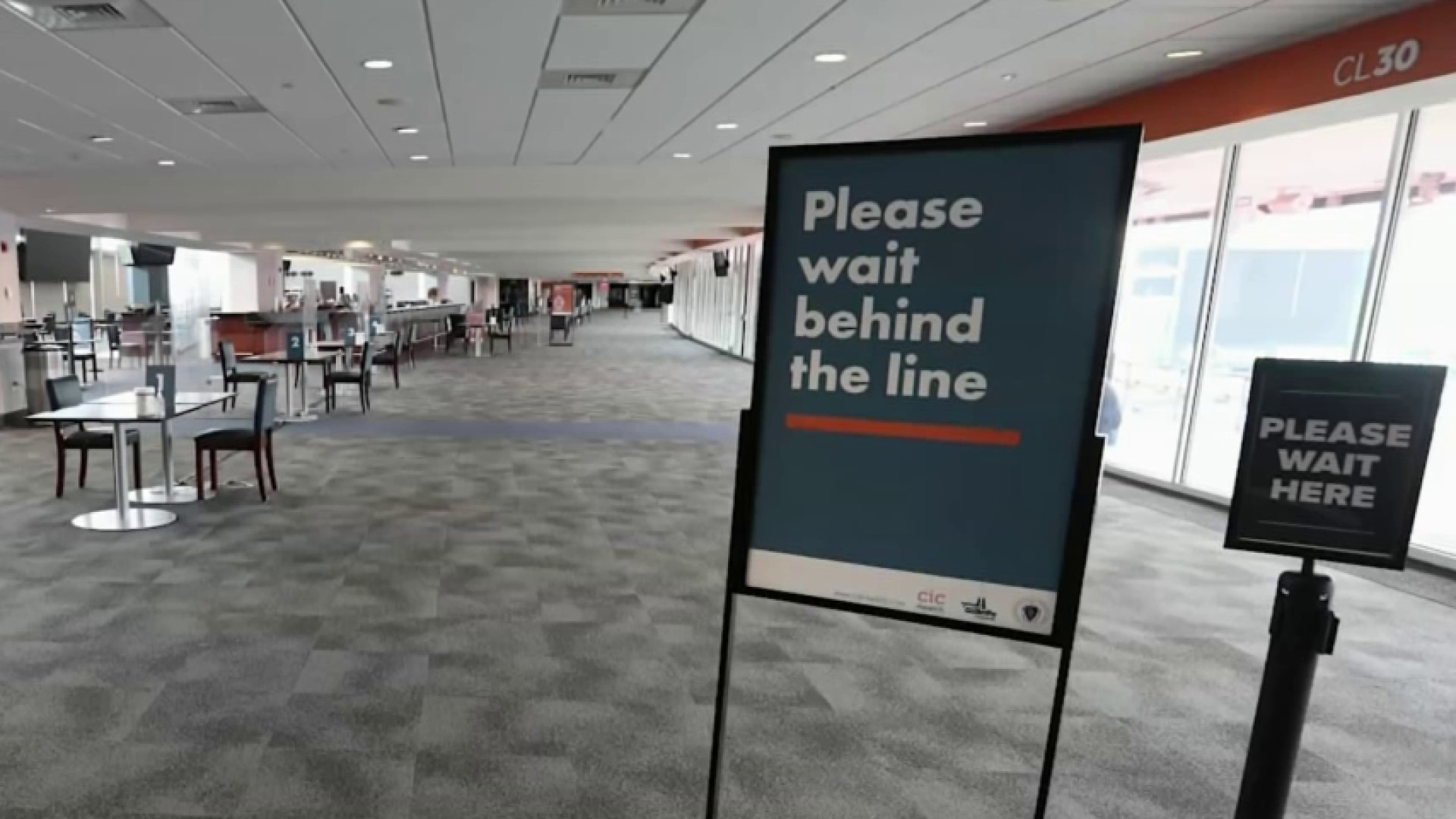 Vaccinations for First Responders at Gillette 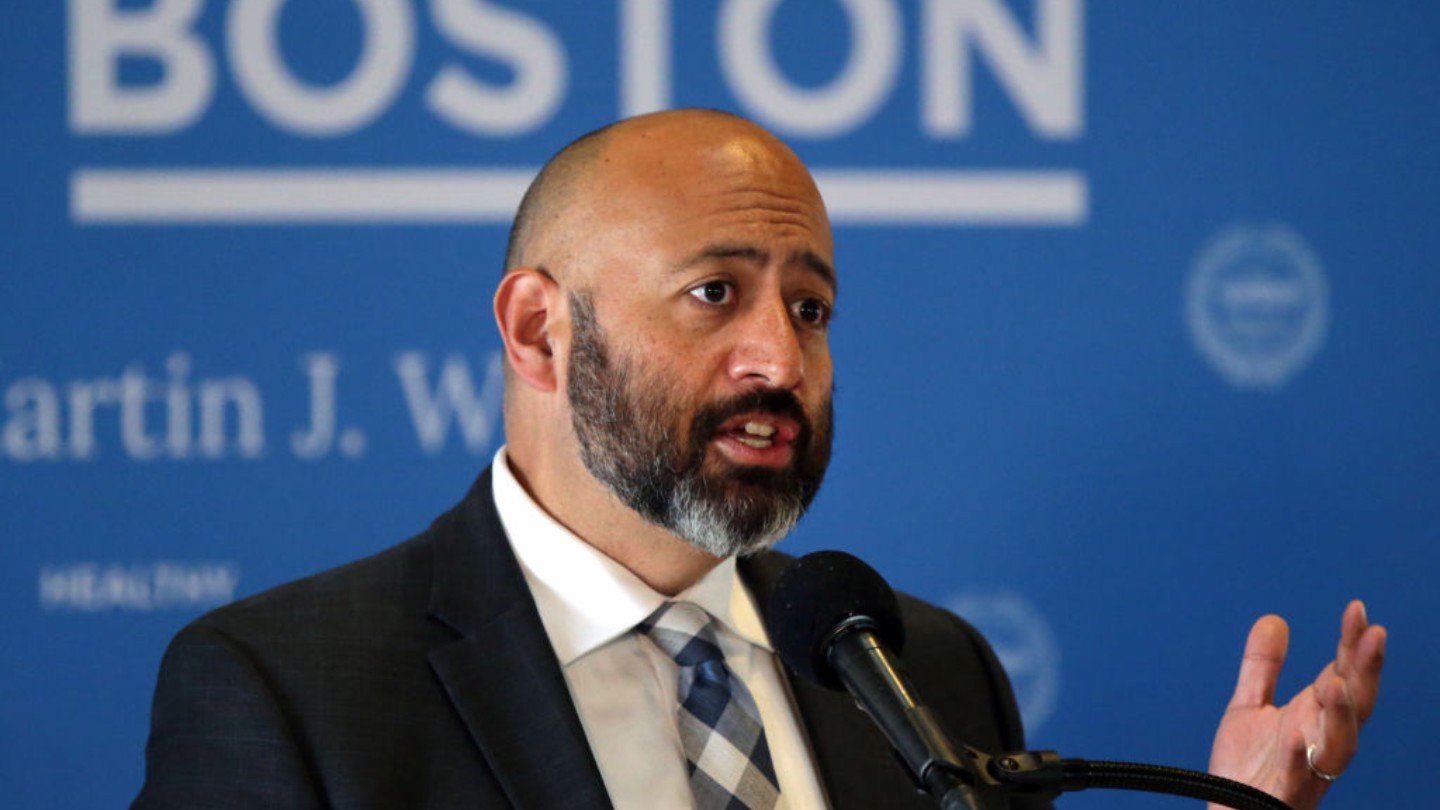