A man was struck by a vehicle and killed on Providence Highway.

A pedestrian has died after being hit by a vehicle late Tuesday in Dedham, Massachusetts, authorities said.

Dedham police received a 911 call around 11:50 p.m. reporting the incident in the area of Providence Highway at Elm Street. First responders declared the person dead at the scene. 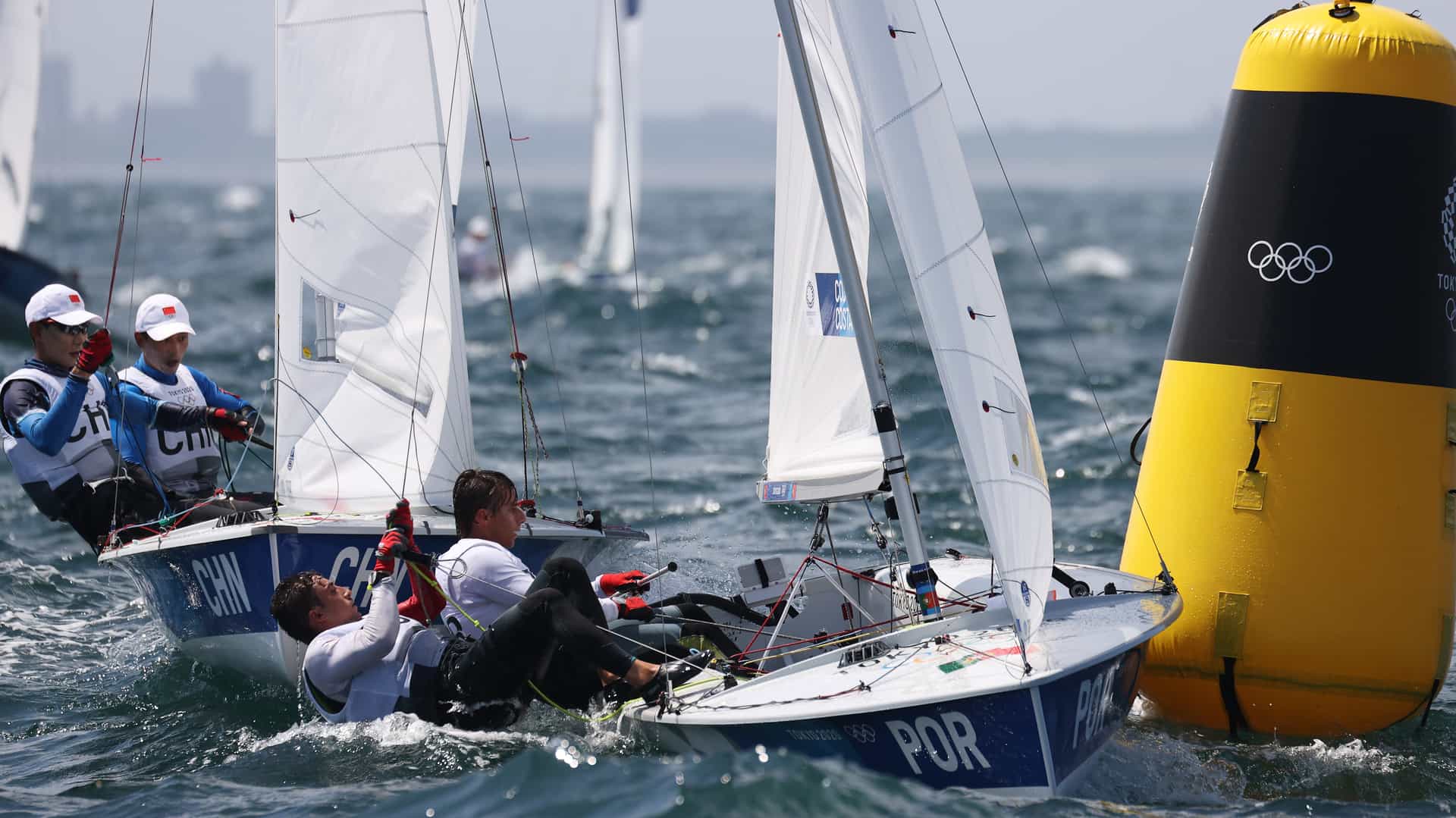 Surf's Up in Variable Conditions for Sailing Event