Go Inside This NYC Cat Café: A 360 VR Experience

An hour sipping coffee, reading a book or doing work while a feline roams nearby sounds like home.

It also sounds like dozens of operating cat cafés across the United States aiming to combine two needs: furry companionship for renters squeezed into closet-sized apartments with no-pet policies and abandoned cats looking for a forever home.

The cat café concept originated in Taiwan and Japan before spreading across Asia, Europe and the Americas. After Cat Town, the first established cat café in the U.S., opened in Oakland, California, in 2014, others sprang up around the country. Cat lovers, animal advocates and city shelters have pounced on the idea and opened their own cat cafes in over 25 states within the past four years alone.

Western cat cafés have put their own spin on the concept, with virtually all cafés fostering adoptable cats for patrons looking for a new companion.

Don't have a cat café in your city? Do the next best thing — take a virtual reality tour. Put yourself inside "Koneko," one of 60 operating cat cafes in the United States, with the interactive 360 video above. 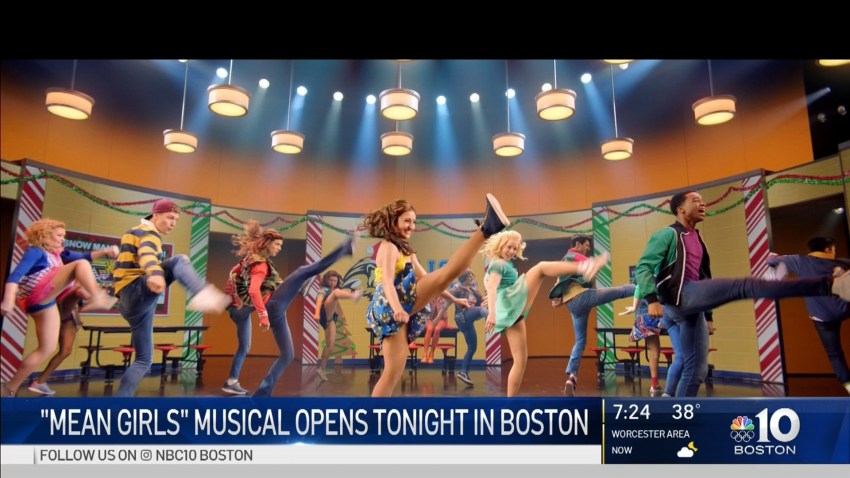 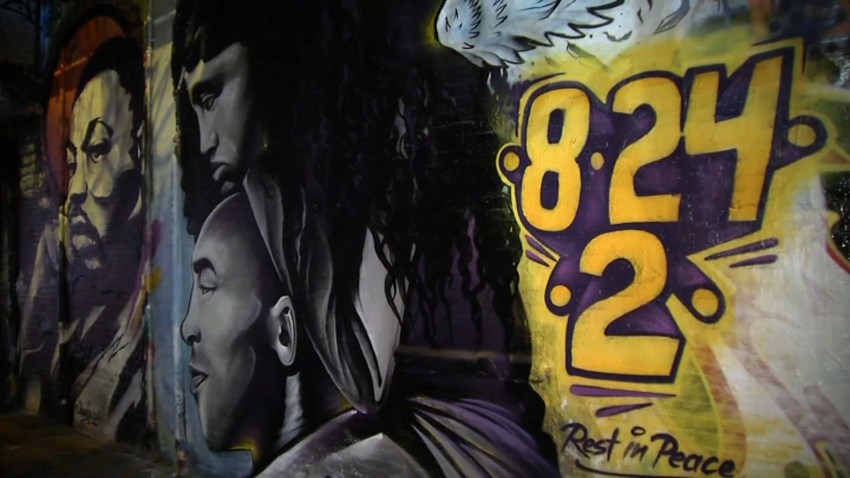