How Food Stamp Cuts Could Ripple Through the Economy

Last year, more than 44 million people received an average of about $125 a month in SNAP benefits

A proposal to curtail the nation's food stamp program would pinch families struggling to pay for groceries and ripple through other areas of the economy, including supermarkets and discounters, as people shuffle their budgets.

President Donald Trump is proposing a roughly 30 percent reduction in the federal budget for the program formally known as the Supplemental Nutrition Assistance Program, or SNAP. His overall budget proposal met a chilly reception from lawmakers, and is unlikely to be passed as is. But it suggests increasing work requirements for SNAP recipients, and says states should both share in the cost of the program and determine the level of benefits they provide. That would lead to fewer people in the program, or could reduce how much help they get.

Last year, more than 44 million people received an average of about $125 a month in SNAP benefits, totaling about $66.6 billion, according to the U.S. Department of Agriculture. How any cuts would play out across industries would depend on how people adjust to pay for food, how reliant a retailer is on SNAP spending and other factors.

Here's a look at what we know.

WHO USES SNAP, AND WHERE ARE THEY SHOPPING?

SNAP households are already on extremely tight budgets. To qualify, a family of four's take-home pay can be no more than $2,025 a month, while a two-person household can earn no more than $1,335.

More than 260,000 locations were authorized to accept SNAP credits last year. Superstores such as Wal-Mart and Target got 52 percent of redemptions, supermarkets like Kroger got 30 percent, and convenience stores got about 6 percent, according to the USDA . The rest was split among other kinds of stores. 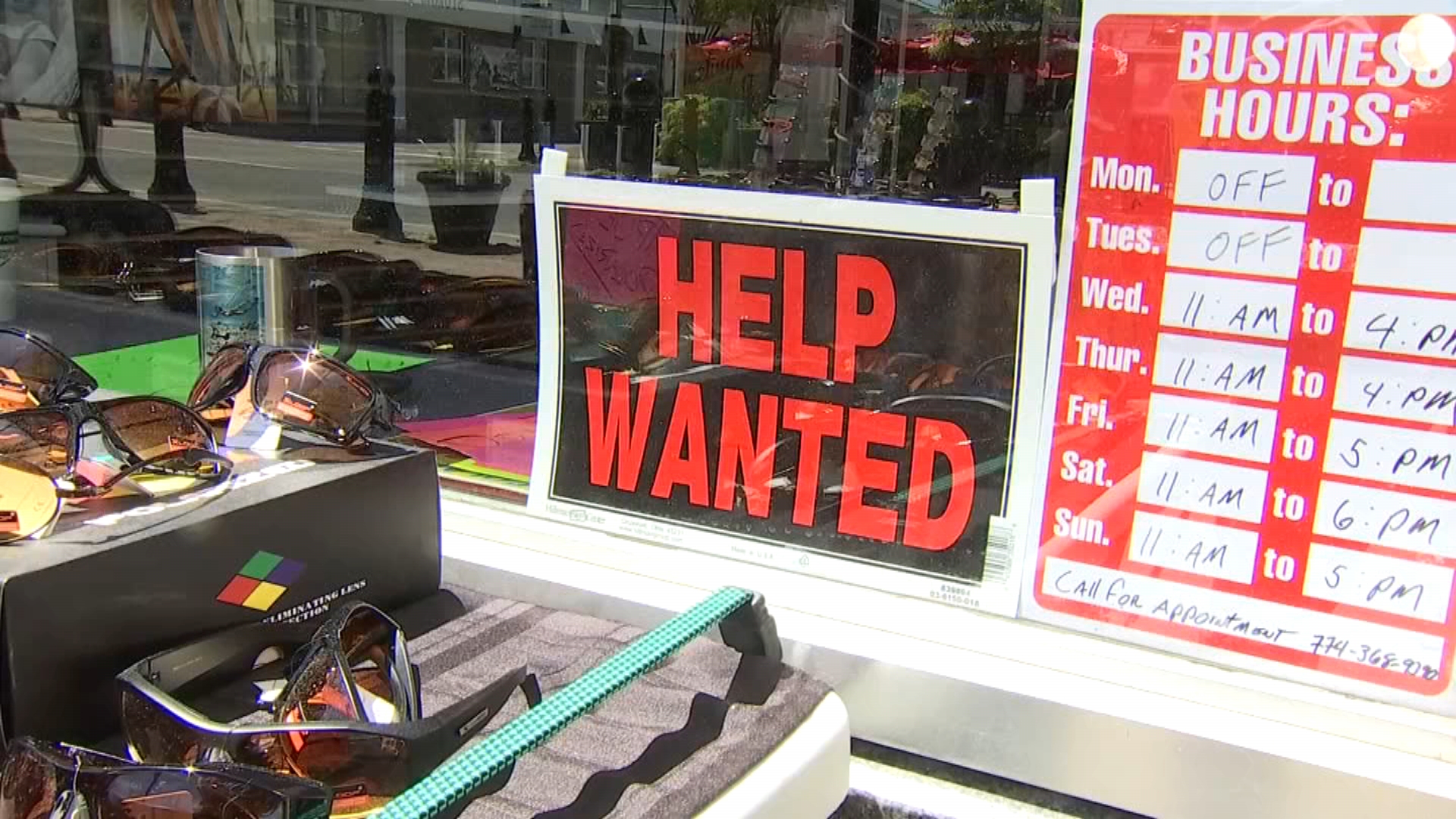 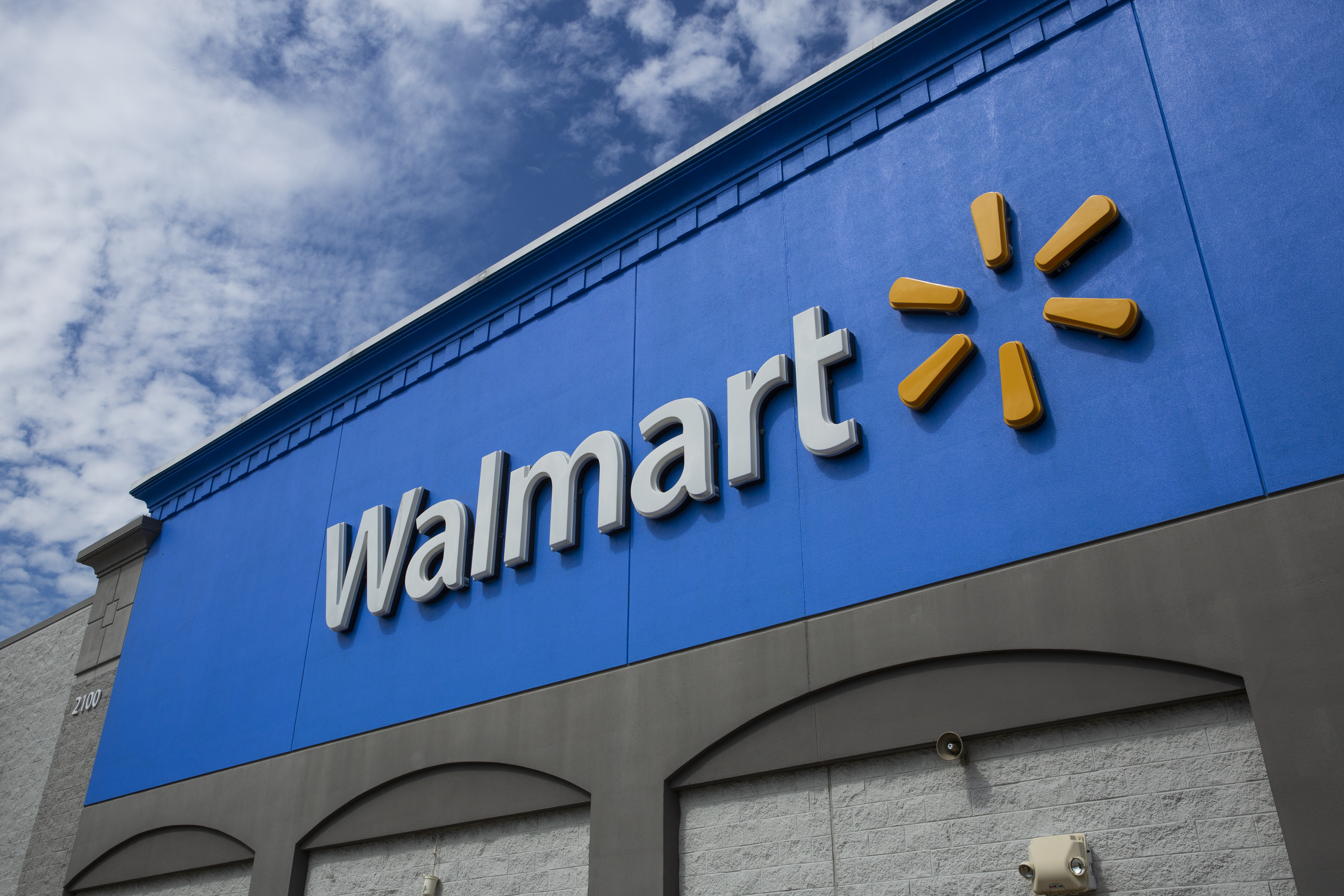 The USDA doesn't specify how much is spent at specific retailers. But in 2013, Wal-Mart Stores Inc. told the Wall Street Journal that it gets about 18 percent of total SNAP benefits. That would have been about $13.43 billion in 2012.

WHAT HAPPENED WITH PREVIOUS SNAP CUTS?

It's complicated. Since food is a fixed cost, retailers have said that people used money intended for other purposes to pay for groceries after a recent pullback in the program.

"They're paying cash or on a credit card if they didn't have the food stamps. And then they will give up on something else," Kroger's CEO at the time, Dave Dillon, said in December 2013. That was after the SNAP benefits that were expanded during the recession returned to their previous levels.

But how companies are affected can vary and it's difficult to pinpoint the impact of any one change on sales, which can be affected by weather, competitive pressure and other factors. After the 2013 rollback in benefits, Wal-Mart blamed a 0.4 percent quarterly sales decline on the reduction, though the sales figure was down for the company's entire fiscal year.

Last year, the SNAP program also underwent cuts when 22 states reinstated a three-month limit on benefits for unemployed adults who aren't disabled or raising children and don't meet certain work requirements. That limitation had been waived by some states during the recession.

Dollar General, which has said it gets about 5 percent of its sales from SNAP benefits, compared the impact of the reduction last year to what happened in 2013. "Our traffic slowed tremendously then, very similar to as it did now," Dollar General CEO Todd Vasos said last summer.

WHAT CHANGES FOR RETAILERS?

Trump's proposal suggests that retailers pay a fee for authorization to accept food stamps. Companies currently don't pay to participate, which the proposal says fails to recognize "the significant portion of a retailer's revenue that SNAP can represent."

The proposed budget estimates the fees would raise about $2.4 billion over 10 years. It doesn't spell out how the fee would be calculated.

Imposing a fee could result in smaller stores or chains deciding not to seek authorization, said Craig Gundersen, a professor of agricultural economics at the University of Illinois who has received financial support from the Walmart Foundation and grants from the agency that administers the food stamp program. That would reduce the number of places where people who use SNAP could get groceries.

The National Grocers Association said the fee proposal "raised a red flag." It otherwise declined to comment on how its members might be affected by the proposed changes, but said the SNAP program plays "an important role in providing a safety net to those in need."

HOW DO SNAP CUTS AFFECT THE LARGER ECONOMY?

The government's overall SNAP spending declines when the economy improves and fewer people rely on the program. It's a situation that is the "best possible outcome," said Stacy Dean, vice president of food assistance policy at the liberal-leaning Center on Budget and Policy Priorities.

Dean said cutting benefits when people's financial situations are not improving could mean they use money they otherwise would have spent on needs like clothing or even medicine to make up for the gaps in their food budget. So there's still an impact to the overall economy, she said.

Putting off other purchases could affect other departments at superstores or separate retailers.

A report by the USDA in 2010 also said that boosting SNAP benefits during economic downturns starts a "multiplier process" in transactions and consumption. It found that boosting SNAP expenditures by $1 billion was estimated to increase economic activity by $1.79 billion.

Trump's proposal could have more significant effects than the rollbacks in 2013 and last year, said Gundersen. He said shifting costs partially to states would be unprecedented and likely lead to cutbacks. That's because states may decide they can't afford to fund benefits during tough economic times, or cut benefits for other reasons.

Maine Gov. Paul LePage has asked to ban the purchase of candy and soda with food stamps. LePage has expressed optimism that his push could gain traction under Trump's administration.