DAVOS, Switzerland — Belarus' exiled opposition leader Sviatlana Tsikhanouskaya, who was put on trial in absentia this week on treason charges, said she has no hope that she will receive a fair trial.

Tsikhanouskaya, who fled Belarus after running against President Alexander Lukashenko in the 2020 presidential race, told CNBC that her trial — and the suits against other critics — were a form of "personal revenge" by the incumbent over challenges to his long-time leadership.

"All the trials that are going on now in Belarus for political opponents, for those people who are opposing the war, have nothing to do with justice," Tsikhanouskaya told CNBC Wednesday at the World Economic Forum in Davos, Switzerland. "It's just personal revenge of this regime on those who dare to say against the regime or for Ukrainians."

CNBC has reached out for comment from the Belarus presidential office and the country's Ministry of Foreign Affairs.

Tsikhanouskaya fled Belarus after Lukashenko seized power in the sharply contested 2020 elections, which were followed by widespread demonstrations over alleged electoral fraud. She currently resides in the Lithuanian capital of Vilnius.

She was put on trial Tuesday and faces a possible jail term of 15 years on charges of treason and attempting to seize power. 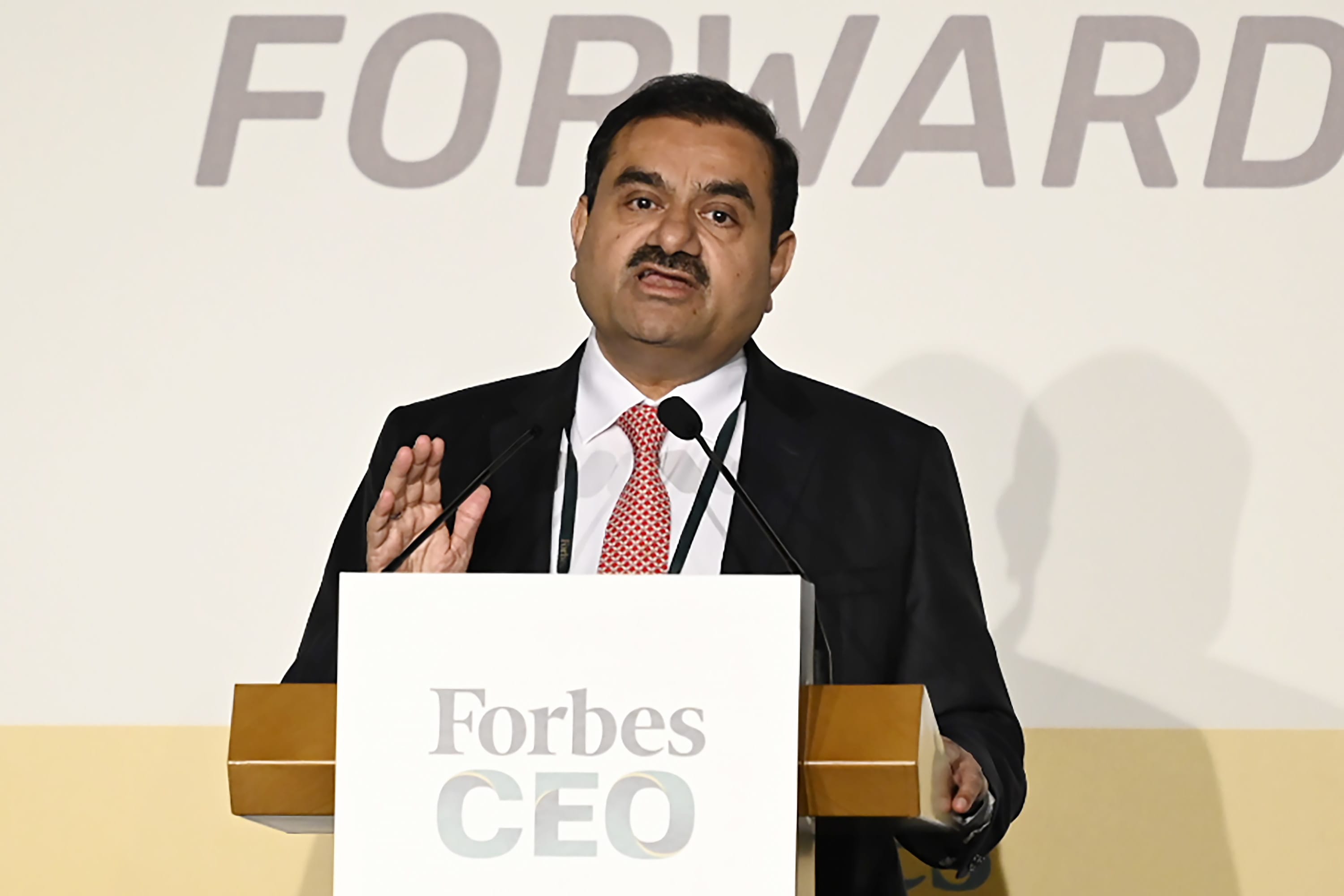 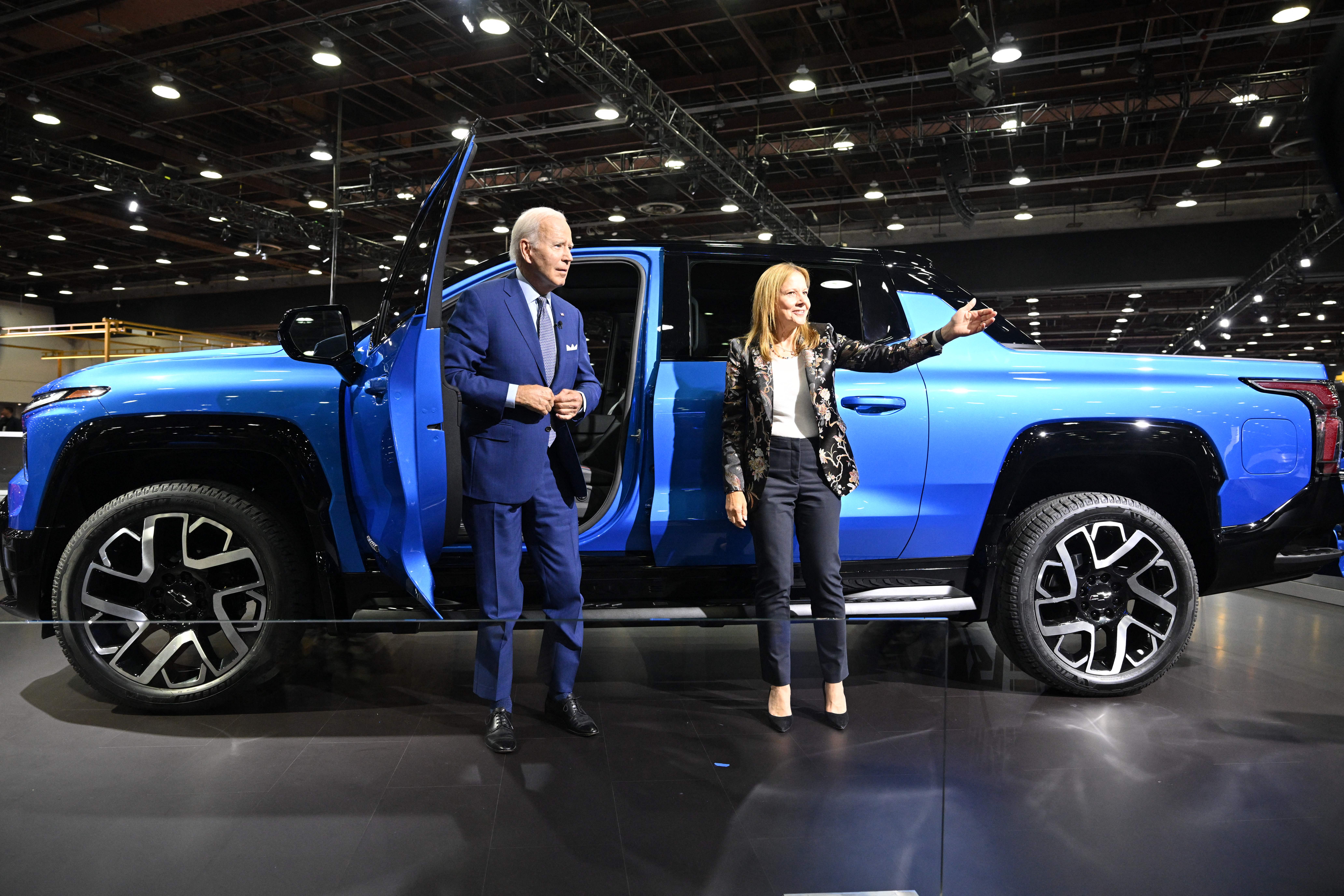 "I, of course, am not expecting anything from this trial and I know that the judge will sentence me to so many years as the judge is ordered," Tsikhanouskaya said.

"The so-called lawyer will not protect me. He doesn't even know my position on this court. But I need to participate in absentia in this cause — to collect all the evidence, all the documents, and to defend my rights in international organizations," she added.

Belarus on Monday also brought new criminal charges against Tsikhanouskaya's jailed husband, Sergei Tikhanovsky, who was arrested in 2020 while attempting to run for office against Lukashenko.

Tsikhanouskaya's trial comes amid ongoing concerns over Lukashenko's ties with Russian President Vladimir Putin, and the possible escalation of Belarus' engagement in the war in Ukraine.

Belarus has played a supporting role in Russia's invasion of Ukraine, providing a staging ground early on and, latterly, a location for training troops and conducting joint drills.