Dr. Marty Makary told CNBC on Tuesday people have failed recognize that the threat presented by the coronavirus in the U.S. is dramatically lower now than during earlier stages of the pandemic.

"There's a lot of good news out there, and I think that people need to hear that good news right now. People have an entirely distorted perception of risk," the Johns Hopkins surgeon and professor said in an interview on "Squawk Box." 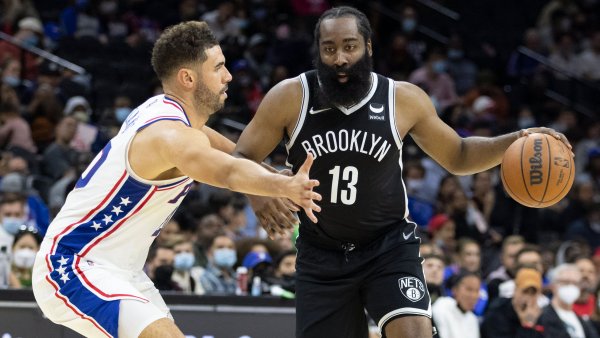 NBA Projects $10 Billion in Revenue as Audiences Return After Covid, But TV Viewership Is a Big Question 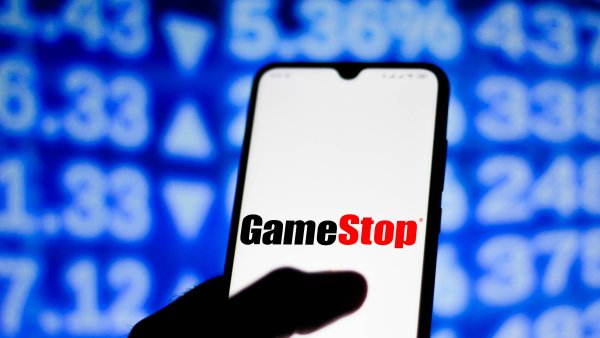 The case fatality rate for Covid in the U.S. has become "much different" now that the disease is circulating more among younger populations, said Makary.

For those younger Americans, he said, the case fatality rate of Covid has become similar to seasonal flu. "Right now, we've got 1/50th the number of daily cases of this virus" compared with cases of flu during a mild season in the U.S., he added.

The sharp drop in Covid cases has coincided with more Americans receiving vaccines. As of Monday, nearly 64% of U.S. adults had received at least one vaccine dose and 53% are fully vaccinated, according to data compiled by the Centers for Disease Control and Prevention.

The country's seven-day average of new daily reported Covid deaths is around 460, according to CNBC's analysis of JHU data. That's down 21% from a week ago. The highest single day of new fatalities in the U.S. was 4,477 on Jan. 12.

People "need to be careful if they're unvaccinated and not had the infection, but we need to move on at some point," said Makary, author of many books, including "The Price We Pay: What Broke American Health Care — And How to Fix It." It's now in paperback with a new Covid section.

Fauci's 2,000 emails a day show how little U.S. officials knew in the early days of the Covid pandemic

In February, Makary wrote an attention-grabbing op-ed in The Wall Street Journal titled "We'll Have Herd Immunity by April." Not everyone agreed with his prediction after the piece was published, with some seeing it as too aggressive at the time.

Makary said Tuesday he believes "the concept of herd immunity was one that got misinterpreted as eradication." He noted that he acknowledged in the op-ed that the coronavirus will be around for decades.

"We're using the term population immunity right now so people don't misconstrue herd immunity as a finish line or something that's binary," Makary said. "I do think you're going to see it circulate in younger communities and that's different from the threat that was just posed just, say, two months ago."