Sir Richard Branson may be trying to be first in the billionaire space race, but he believes there is plenty of opportunity in the market for companies like Virgin Galactic, Jeff Bezos' Blue Origin, or Elon Musk's SpaceX.

"There's room for 20 space companies to take people up there," Branson said in an interview this week. "The more spaceships we can build, the more we can bring the price down and the more we'll be able to satisfy demand and that will happen over the years to come."

Virgin Galactic leadership has previously forecast that "around 2 million people can experience" spaceflights that are priced in the $250,000 to $500,000 range.

The companies of Branson, Bezos, and Musk are each flying spacecraft that can carry passengers, but in different ways. Blue Origin and Virgin Galactic are competing to take passengers on short flights to the edge of space – a sector known as suborbital tourism – while SpaceX is launching private passengers on further, multi-day flights – in what is known as orbital tourism. 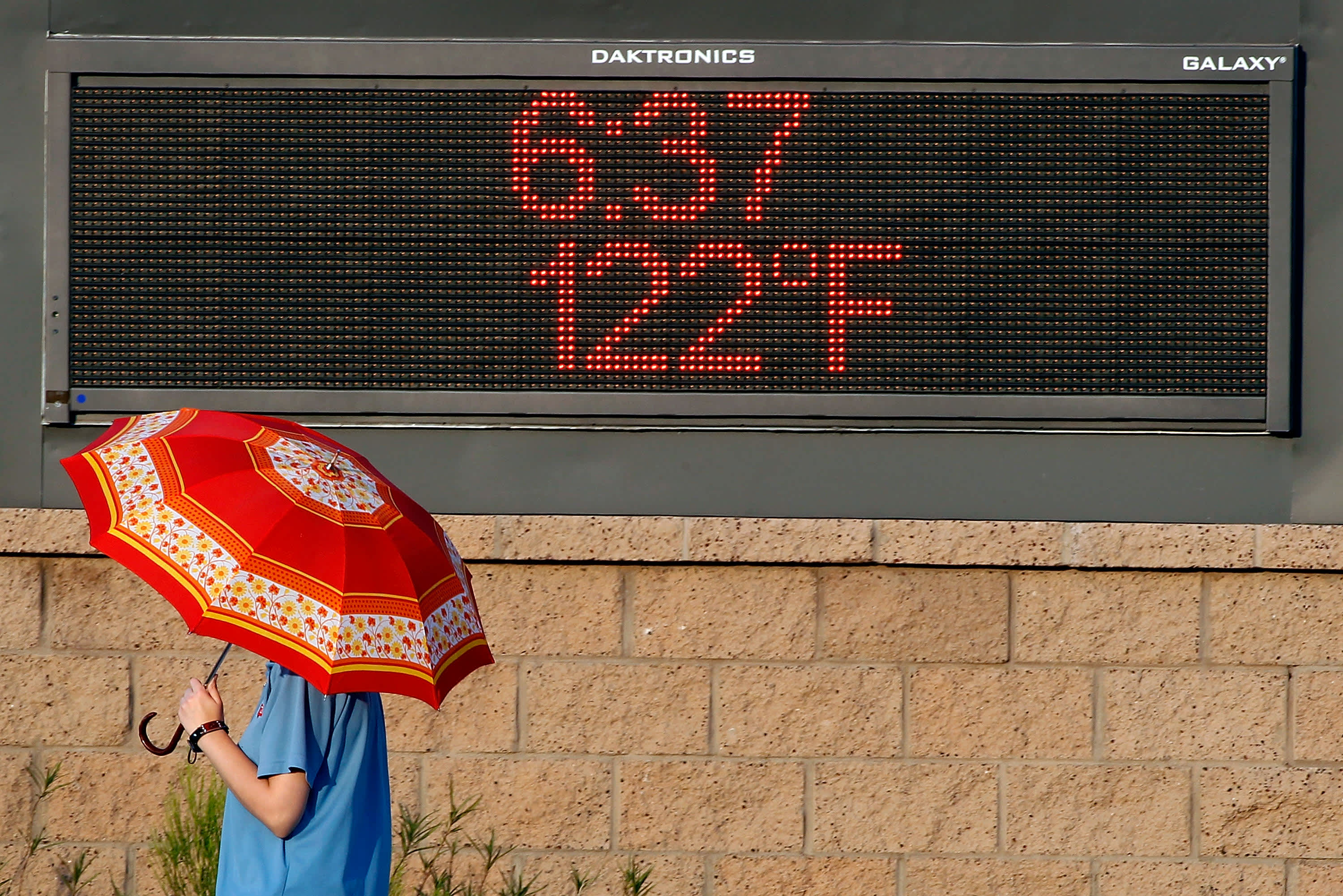 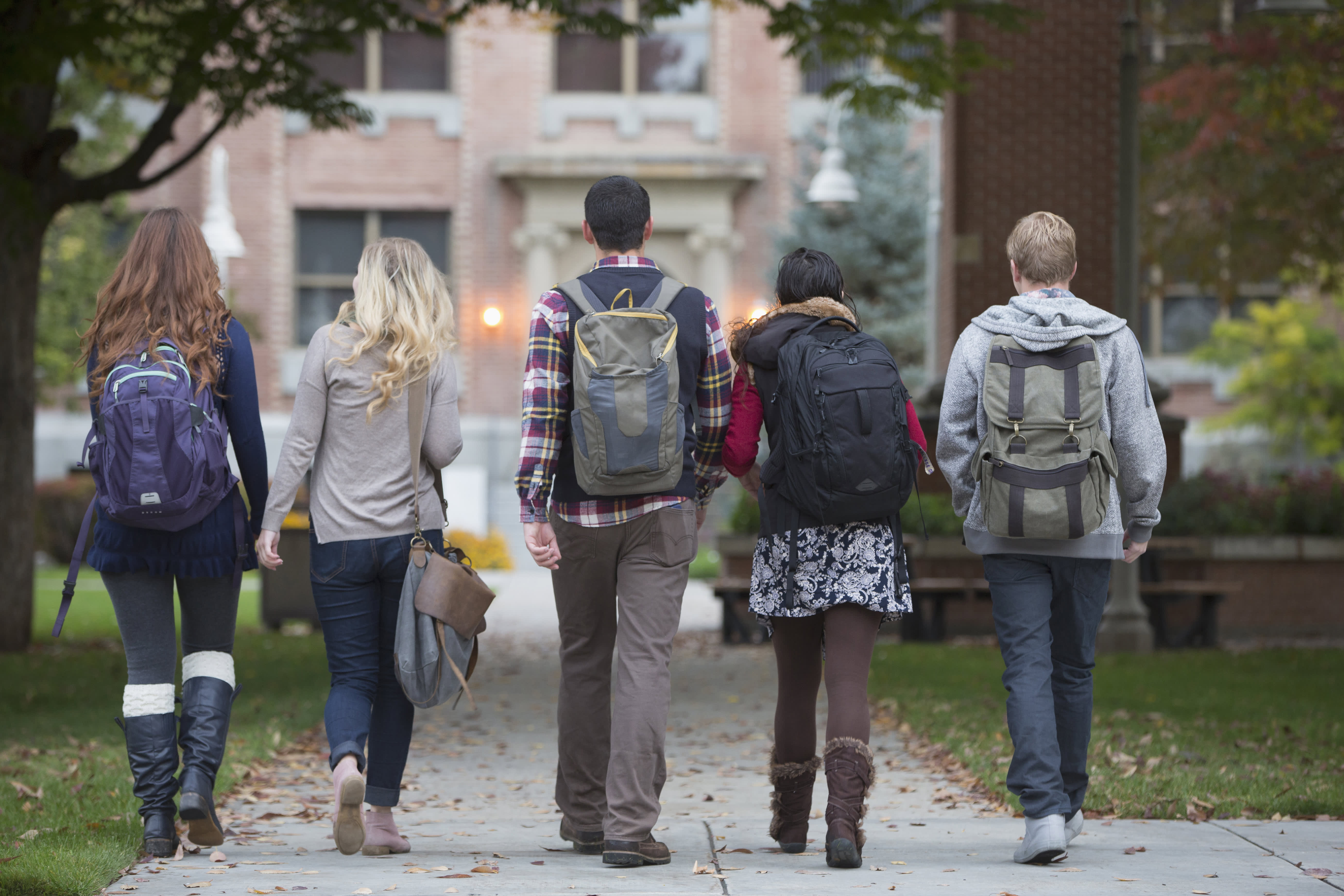 A SpaceX orbital flight costs tens of millions of dollars, versus the multi-hundred thousand dollar price tag of Virgin Galactic.

While Blue Origin's New Shepard rocket launches vertically from the ground, Virgin Galactic's SpaceShipTwo system is released mid-air and returns to Earth in a glide for a runway landing, like an aircraft.

SpaceX launches its Crew Dragon spacecraft to orbit atop its reusable Falcon 9 rocket, having sent 10 astronauts to the International Space Station on three missions to date. In addition to the government flights, Musk's company is planning to launch multiple private astronaut missions in the year ahead – beginning with the all-civilian Inspiration4 mission that is planned for September. SpaceX is also launching at least four private missions for Axiom Space, starting early next year.

"There's never been a time in space that has been as exciting as right now ... it's a 'pinch me' moment," Branson said.

Virgin Galactic was the first among the recent generation of space companies to go public via a SPAC, or special purpose acquisition company, in 2019. The past year has seen that blossom into a trend, with a series of companies announcing and closing deals to go public.

Asked if he thought the space market may be growing too quickly, Branson dismissed the idea.

"I don't think there's any overheating," Branson said. "I think the space world is only just starting."