Jarrett, who is now co-chair of the gender equity organization The United State of Women and a senior advisor at the Obama Foundation, said that "every day that goes by that there is this lack of cooperation, this unwillingness to face the reality of the outcome of the election, puts our country at peril."

Trump has so far refused to concede the election to President-elect Joe Biden, despite major media organizations including NBC News having called the race nearly two weeks ago. Trump's campaign has waged a flurry of legal fights in key battleground states, he has falsely claimed he won the election and has asserted rampant voter fraud — without presenting evidence. Officials have rejected the fraud claims and say the election was the "most secure in American history."

Jarrett referred to Biden's warning earlier this week that "more people may die" from the coronavirus if Trump did not begin coordinating with the president-elect's team on vaccination planning.

Confirmed deaths from Covid-19 in the U.S. surpassed 250,000 on Wednesday, according to data compiled by Johns Hopkins University, while infections are now over 11.5 million.

Jarrett was a co-chair for the Obama-Biden transition team in 2008 and said that administration was able to "hit the ground running" amid the global financial crisis, in large part due to President George W. Bush's "cooperation and support." 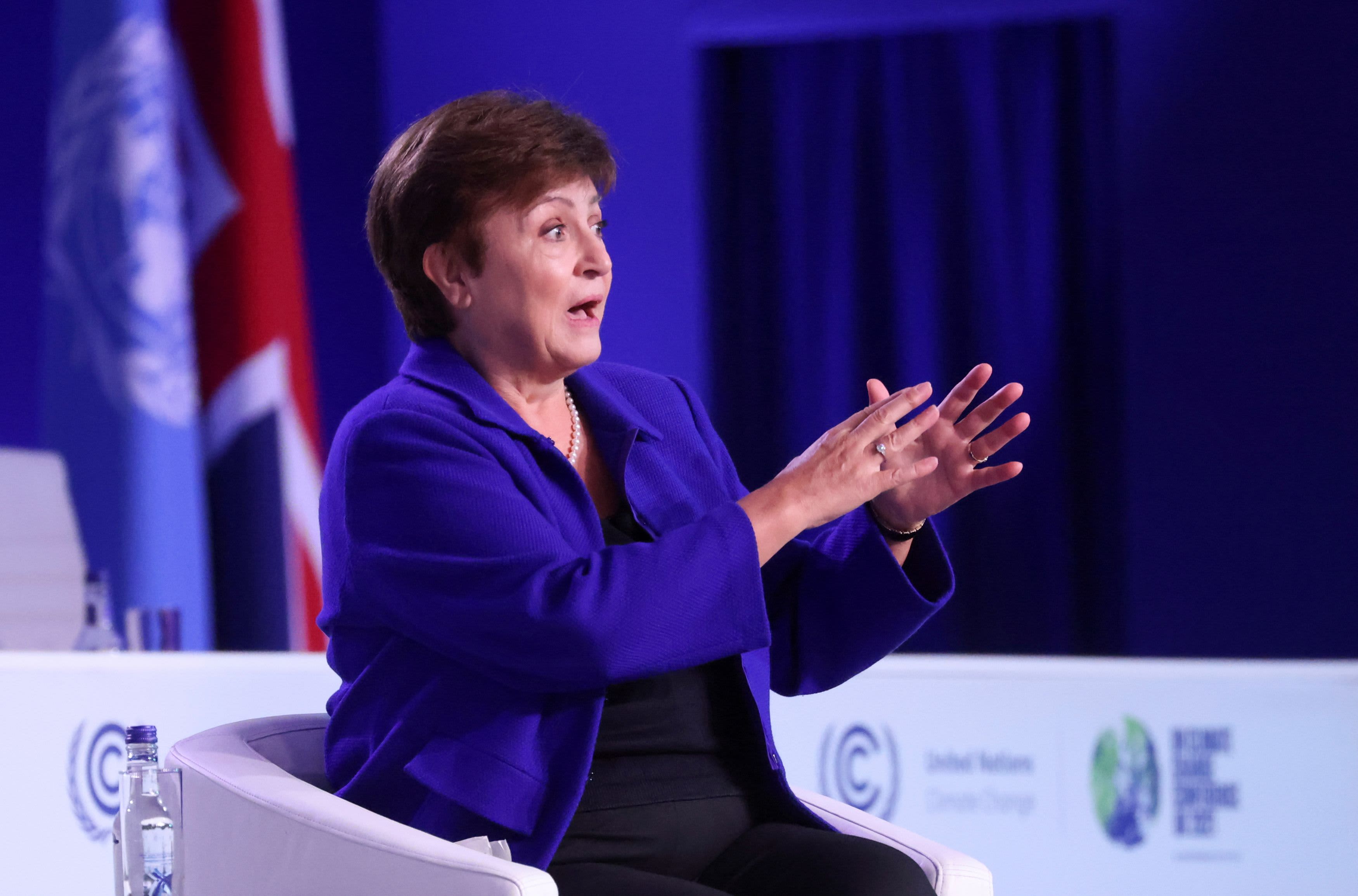 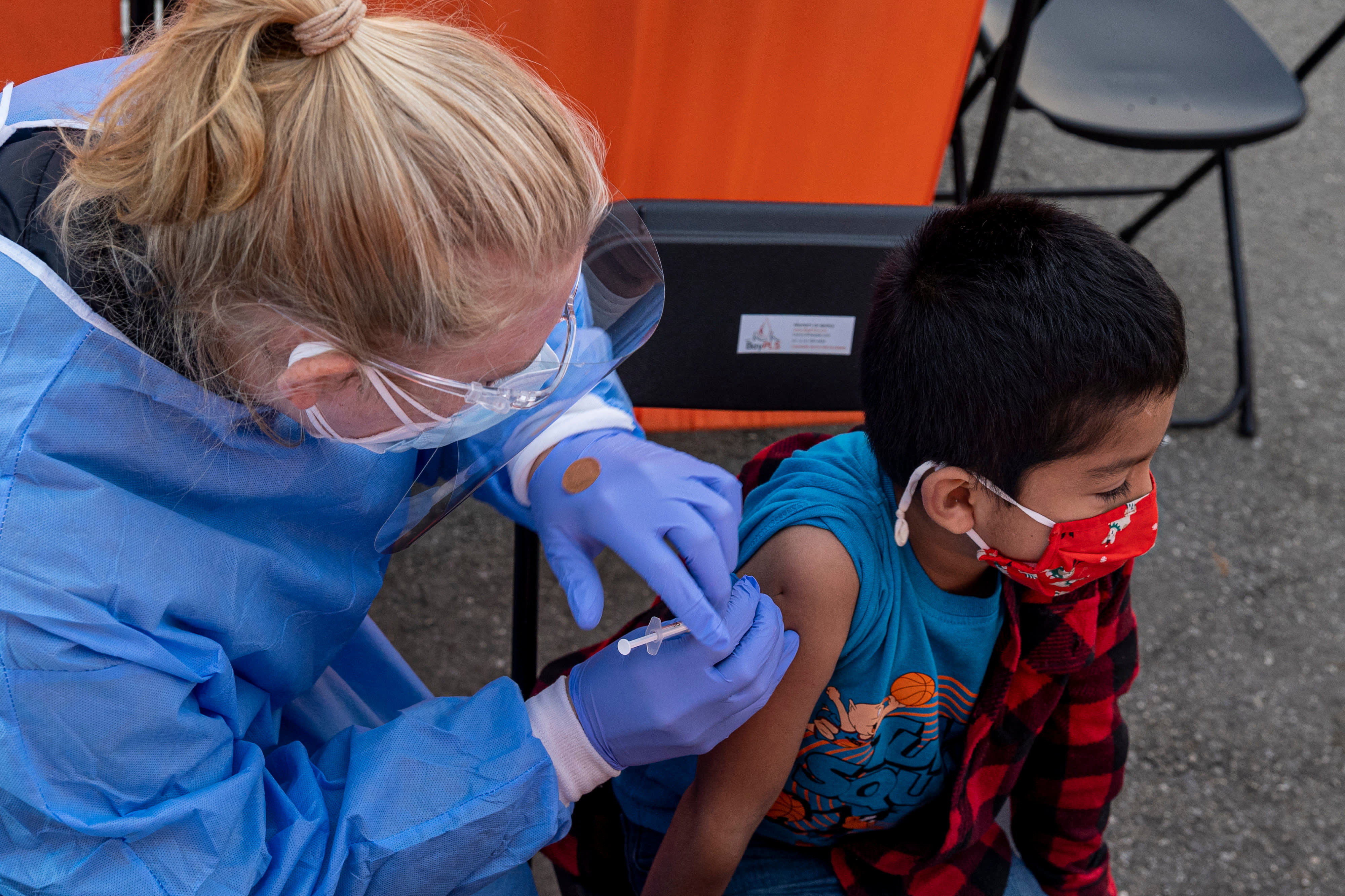 "Now, there's a difference between having a vaccine and vaccinating people," Jarrett said, speaking to CNBC's Karen Tso at the 2020 Women's Forum on Wednesday. "And the decisions that are being made by the Trump administration today will be implemented by the Biden administration, they should be privy to those conversations."

Jarrett also said it was "outrageous" that an economic stimulus package had not yet been agreed, despite the bill for it having been passed by the House of Representatives in May.

A spokesperson for the White House wasn't immediately available when contacted by CNBC.

'Reflects the diversity of our country'

As one of the longest serving senior advisors to Obama, Jarrett worked with Biden for eight years when he was vice president and described him as "a man of intellect, character, integrity and empathy."

Jarrett believed that Biden would build an administration team that "reflects the diversity of our country."

She said that Biden had already honored that commitment by selecting Kamala Harris as his running mate. Harris will not only be the first female vice president but also the first person to identify as Black and as South Asian-American in the role.

Jarrett also pointed out that the majority of Biden's transition team into the presidency is female. Women make up 52% of the transition team, according to data obtained by CNN.

Biden pledged to have a diverse staff during his election campaign. On Tuesday, Biden and Harris announced their senior staff on Twitter, writing that the appointments demonstrated the "president-elect's commitment to building an administration that looks like America."

"If the country is represented around the table of the decision makers the insight that comes from those variety of perspectives, will help him be a better president," Jarrett told CNBC.