Celeste Wallander, assistant secretary of Defense for international security affairs, told lawmakers that Kyiv asked for the weapons, which are dubbed "kamikaze drones," as it fights off a Russian invasion.

"We have committed 100 Switchblade tactical unmanned aerial systems to be delivered in the most recent package of presidential drawdown," Wallander said in testimony before the House Armed Services Committee.

"We've heard the Ukrainians and we take that request very seriously," she said. 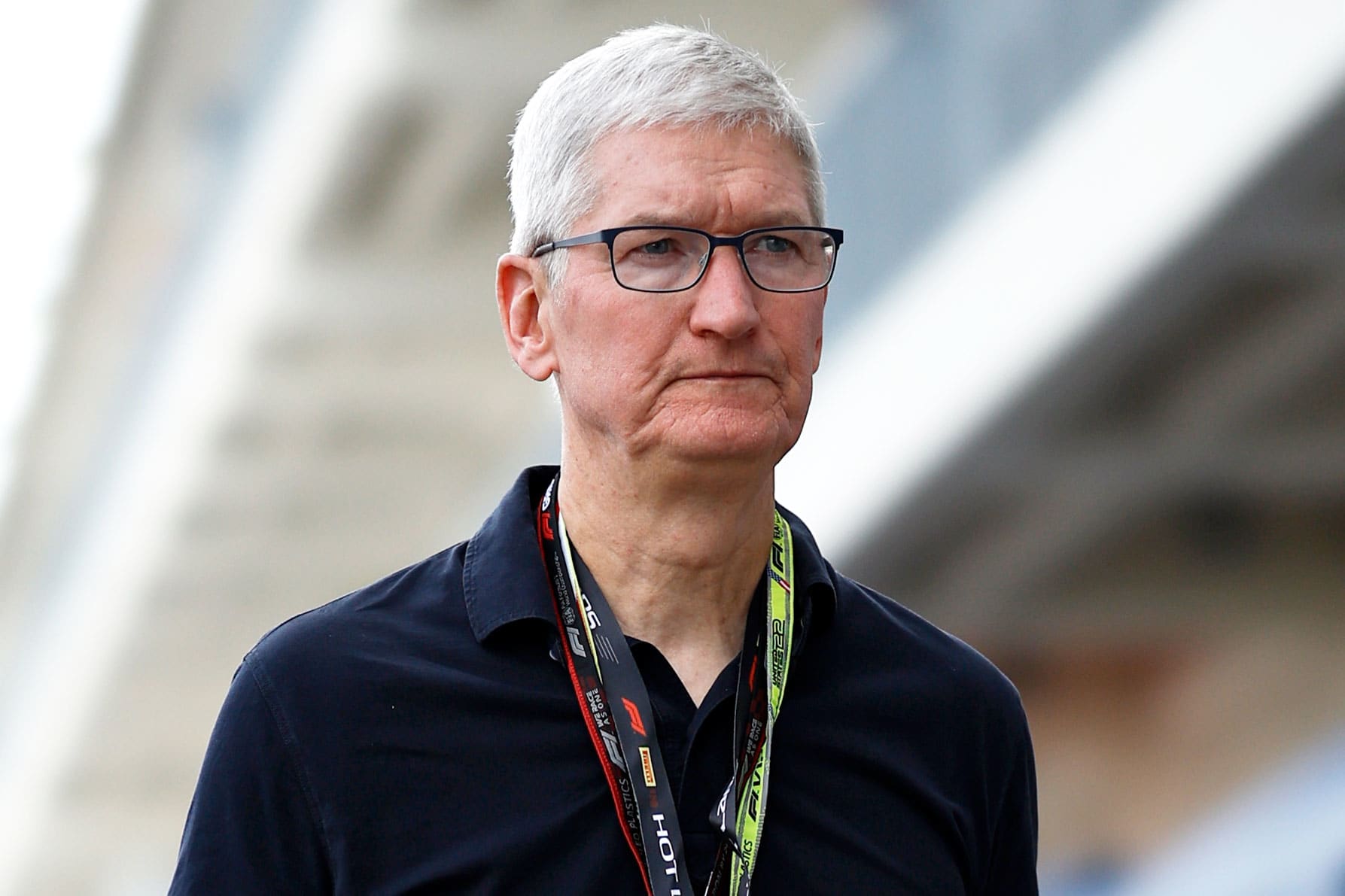 Elon Musk May Be Luring Apple Into a Fight With Republicans 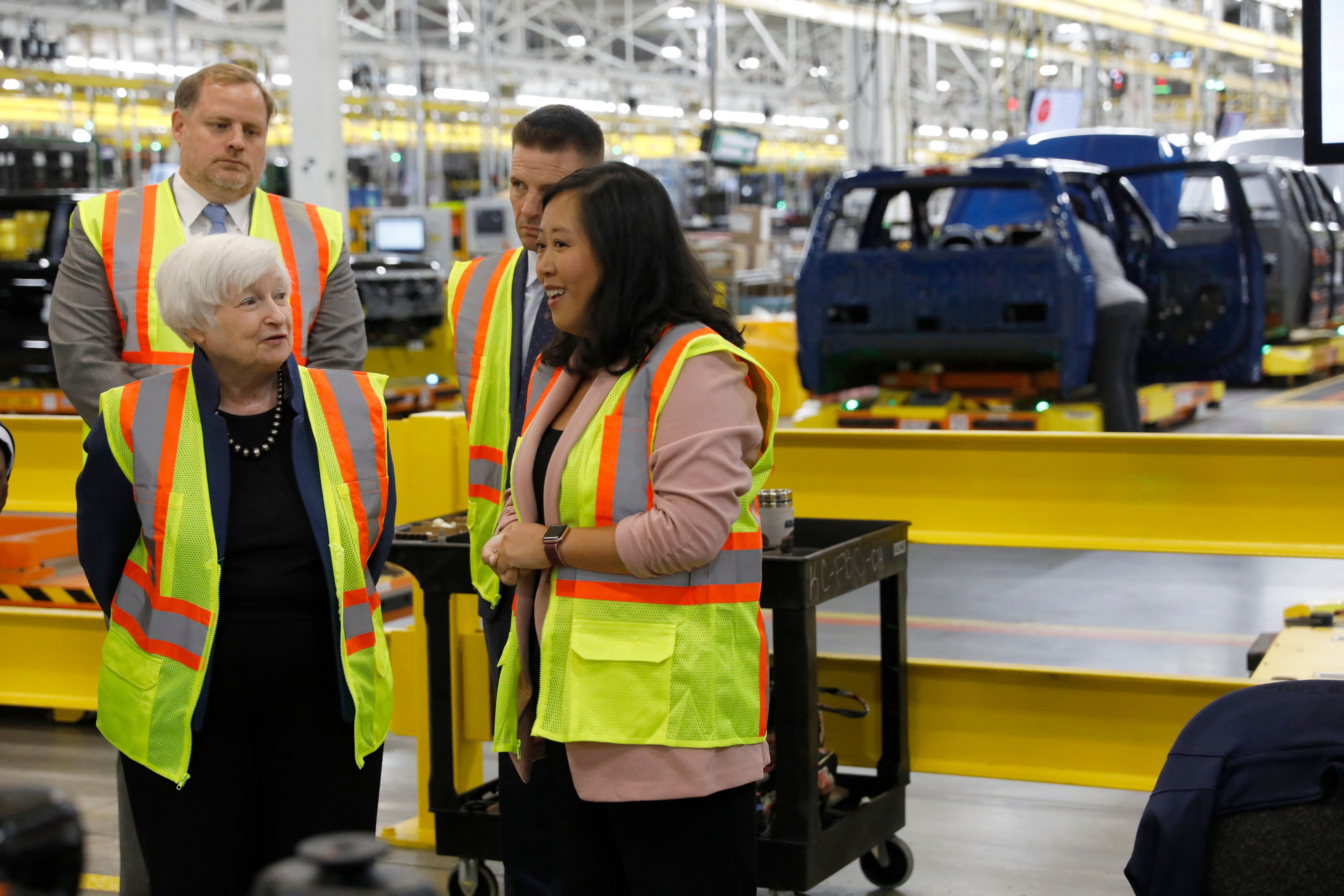 Deploying Switchblades to the fight in Ukraine could be the most significant use of the weapons in combat, as it is not clear how often the U.S. military has used the killer drones on the battlefield.

AeroVironment, the U.S.-based firm that manufactures the weapon, declined to comment on the arms transfer.

There are two variants of the weapon, the Switchblade 300 and the 600. It was not immediately clear which version the U.S. deployed to Ukraine.

The 300 variant is designed to strike small targets. It can fit in a rucksack, weighs a little over 5 pounds and has a range of 10 miles.

The 600 version of the weapon is designed to destroy tanks and other armored vehicles. It weighs slightly more than 120 pounds and has a range of more than 40 miles.

The Switchblades are equipped with cameras, navigation systems and guided explosives. The weapons can be programmed to automatically strike targets that are miles away or can loiter above a target until engaged by an operator to strike.

Both the 300 and 600 weapons system is destroyed after striking the desired target. Each Switchblade is a single-use or a "kamikaze" drone.

The weapons systems are considered cheaper than the combination of firing a Hellfire missile, manufactured by defense giant Lockheed Martin, from General Atomics' MQ-9 Reaper drone. The Switchblade 300 is estimated to cost as little as $6,000, according to an NBC News report.