WWE Is Fully Converted to Peacock, Now It Wants to Make More Content

Perhaps executives at World Wrestling Entertainment said it best – WWE is not a technology company. Instead of operating as a streaming service, it now wants to return to making content.

WWE will host the Super Bowl of wrestling this weekend with its WrestleMania event on NBCUniversal's Peacock streaming service. It's part of a more than $1 billion exclusive rights deal that is repositioning the longtime entertainment company to focus on its product and avoid the streaming wars. 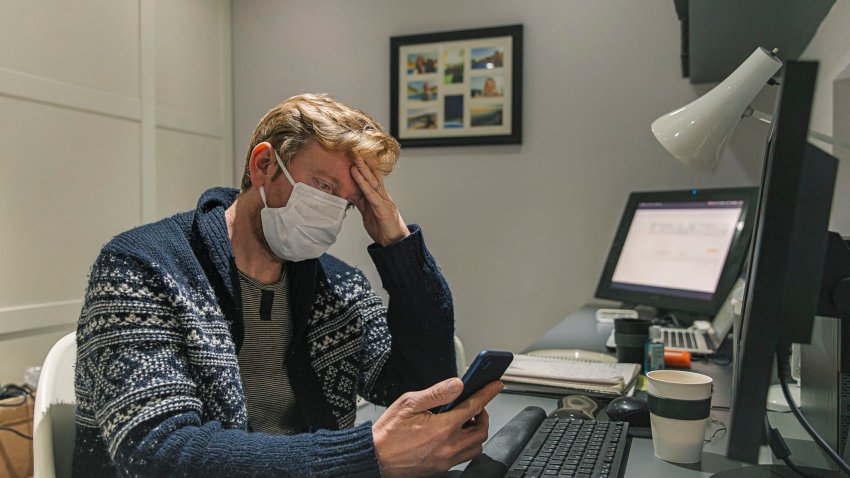 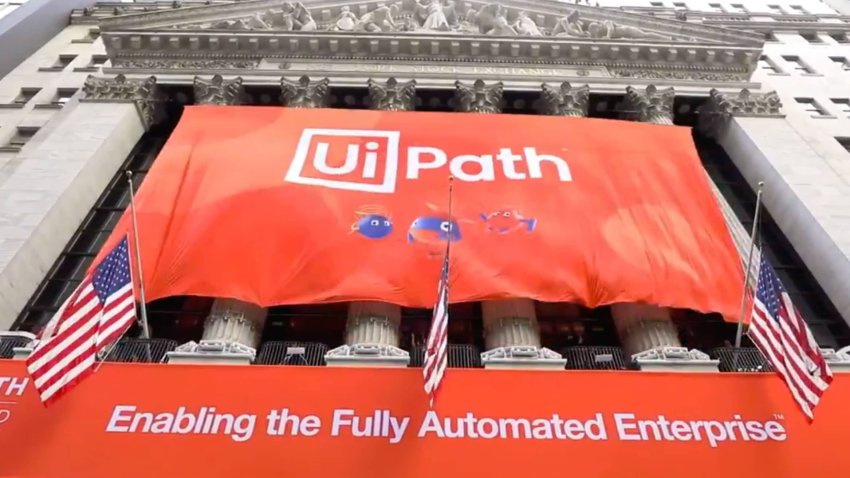 "At the end of the day, we're not a technology company and shouldn't try to be," WWE chief brand officer Stephanie McMahon told CNBC. "We are a content company at our core, and we want to do what we do best."

Added chief financial officer Kristina Salen: "Everyone has a plus. There is Disney+, Paramount+, Discovery+ but not everyone has branded content with a huge fan base like WWE. So we saw there was a huge demand for what we had to offer, and we could take that money and double down and do what we do best, which is content."

The focus on creating content shows a sort of counter-narrative to the streaming wars where companies create apps and services loaded with movies and TV shows. WWE is ditching its own streaming service and is instead focusing on making new stuff for people to watch on Peacock.

The content game is only the beginning for WWE in this new decade as it prepares for a post-Covid world with new revenue possibilities. But the future will also bring questions about whether WWE is a smart investment, and how it plans to approach more competition that wants to threaten its market share.

Like the rest of the entertainment world, WWE had to innovate on the fly after the pandemic hit last spring. The company moved events to Florida to continue operations and save media rights. It adjusted to no spectators by transitioning its pyrotechnics-filled content to a more cinematic production around wrestling matches.

"It's like a movie," McMahon said after describing longtime character The Undertaker's cemetery-style match last year. "And in addition to that, the real innovation came with investing in the Thunderdome" – an indoor complex built in Florida to host events.

"We experimented with drone cameras, pyros, augmented reality that we couldn't have done before mostly because of live bodies in the actual stands," McMahon added. "It's going to be a lot of testing and learning what makes sense to bring forward and trying different things."

In 2014, former WWE co-president George Barrios saw value in the company's new streaming service. It cost $10 a month and helped the company transition away from traditional pay per view. But WWE failed to grow subscribers, reaching about 1 million in the U.S. In addition, the company exited another failed pro football start-up with the XFL.

WWE Network dismantled its U.S. operations to start 2021 and signed with Peacock. The move provides live WWE events and a classic wrestling library to Peacock subscribers.

"It's a big win for WWE," said media rights expert Dan Cohen. "The price point comes down so you hope that subscribers and eyeballs go up. They got out of the technology space and don't have to keep maintaining and updating tech which changes every minute."

Salen, Etsy's former CFO, was one of two new executives hired in 2020. She helped Etsy go public in 2015 and is now partly responsible for WWE's financial future, including more merchandising, e-commerce and corporate sponsorships, which will feature new campaigns with longtime partner Procter & Gamble.

In its 2020 fourth-quarter report, WWE said it suffered an $84 million hit and made $238.2 million in revenue. But though WWE hosted most events with no fans in attendance last year, it still made $970 million thanks to Fox Corp. and NBCUniversal's rights fees.

WWE currently has a market capitalization of roughly $4 billion and is trading at approximately $55 per share. Salen said the WWE Network didn't lose money, but again, its C-Suite consensus was focused on growing licensing fees around its content and to stop operating like Netflix.

"Just like we were first in pay per view, first in direct to consumer, and now we're the first to go back into aggregators," Salen said. "We felt it was the right moment. And over the course of the next few years, we're pretty confident that we'll be proven right."

Salen said an inquiry she's often getting from Wall Street: Why should investors be interested in WWE stock?

"Investors know that I choose to spend my time at places where ultimately think there is value to be created," she responded. "I think there is this tremendous opportunity over the next few years to create more value for shareholders."

No concern for the competition

WrestleMania 37 is scheduled this weekend at Raymond James Stadium, the site of the National Football League's Super Bowl LV in February.`

It's banking on 25,000 fans showing up, and McMahon said the event will mimic many of the NFL's Covid-19 protocols – seating pods, distribution of masks, hand sanitizer. "Only the configuration is different because we can have people down on the floor," she added.

WWE needs to get back to arenas, though, and maybe more so than pro leagues. The company makes a significant portion of its revenue around live ticket sales and it travels more often throughout the year.

WWE also needs to monitor another company that wants to eat into its market share. WarnerMedia's Turner Sports property has reinvested in wrestling with All Elite Wrestling (AEW). The network last hosted a major wrestling company in 2001 when it owned World Championship Wrestling (WCW), which WWE purchased.

AEW is run by Tony Khan, son of National Football League team owner Shahid Khan, and has financial backing. And so far, it's gaining praise for its production.

"The theatrics are good," said Cohen. "The quality is good. Where AEW lacks, though, is in star power."

Internet chatter suggests the WWE will spend money to keep AEW from achieving that mission. Asked about this, Salen said the rumors are not accurate. She added AEW is more competition for its NXT property. This division is like the NBA's G League for wrestlers.

"We've always had competition, it's part of the game," Salen said. "Internally, we pay much closer attention to a Game 7 of the World Series and if Raw is going up against it."

What's the future of WWE?

But though WWE could once again hold off a significant challenger, it can't stop the future. And among the major questions facing it: How long will Vince McMahon continue as CEO? And who will replace him?

His daughter, Stephanie, suggested it would be a collaboration of "institutional knowledge" making the decisions when her father decides to step aside.

"No one person has all that experience and expertise and passion in building and growing this company from a smaller regional business to this incredible growth company that it is today," she said.

Asked to describe WWE's future over the long term, McMahon used the company tagline. "It sums up everything about WWE," she said. "That is: then, now and forever."

Disclosure: Peacock is the streaming service of NBCUniversal, parent company of CNBC.