There have now been 8,987 confirmed deaths and 122,637 cases, according to the Massachusetts Department of Public Health.

Health officials in Massachusetts reported 435 new confirmed coronavirus cases Saturday and an additional 16 deaths, as the number of confirmed cases in the state is now nearing 123,000, while the death toll is closing in on 9,000.

Though a key measure of how successful the state is in fighting the disease -- the average positive test rate -- remains low.

The new cases were out of more than 18,200 tests administered. The 7-day rolling average of the positivity rate in Massachusetts has fallen over the past two weeks, going from 0.99% on Aug. 28 to 0.73% on Friday, according to the Johns Hopkins University Center for Systems Science and Engineering.

The number of patients in the hospital remained virtually unchanged at 331, while 64 people were in intensive care.

There have now been 8,987 confirmed deaths and 122,637 cases, according to the state's Department of Public Health.

The total number of coronavirus deaths in the daily COVID-19 report, however, is listed as 9,196, which would indicate there are 209 more deaths that are considered probable at this time.

An additional 119 cases of the virus were listed as probable in Saturday’s report, contributing to 1,903 probable cases overall.

In Nantucket, officials say a spike of COVID-19 cases there is being driven by tradespeople working in construction, landscaping, and other trades who are sharing transportation to job sites.

Fourteen new confirmed cases were reported Wednesday and Thursday, for a total of 77 cases in the town, Select Board Chair Dawn Hill Holdgate said in a statement Friday. Of the new cases, a dozen were among Nantucket residents, and most of those residents worked in the trades, Roberto Santamaria, the town's health and human services director, and Gary Shaw, Nantucket Cottage Hospital's president, said in a statement.

The Select Board and Board of Health has scheduled an emergency meeting Monday to consider placing restrictions on some trades, Holdgate said. 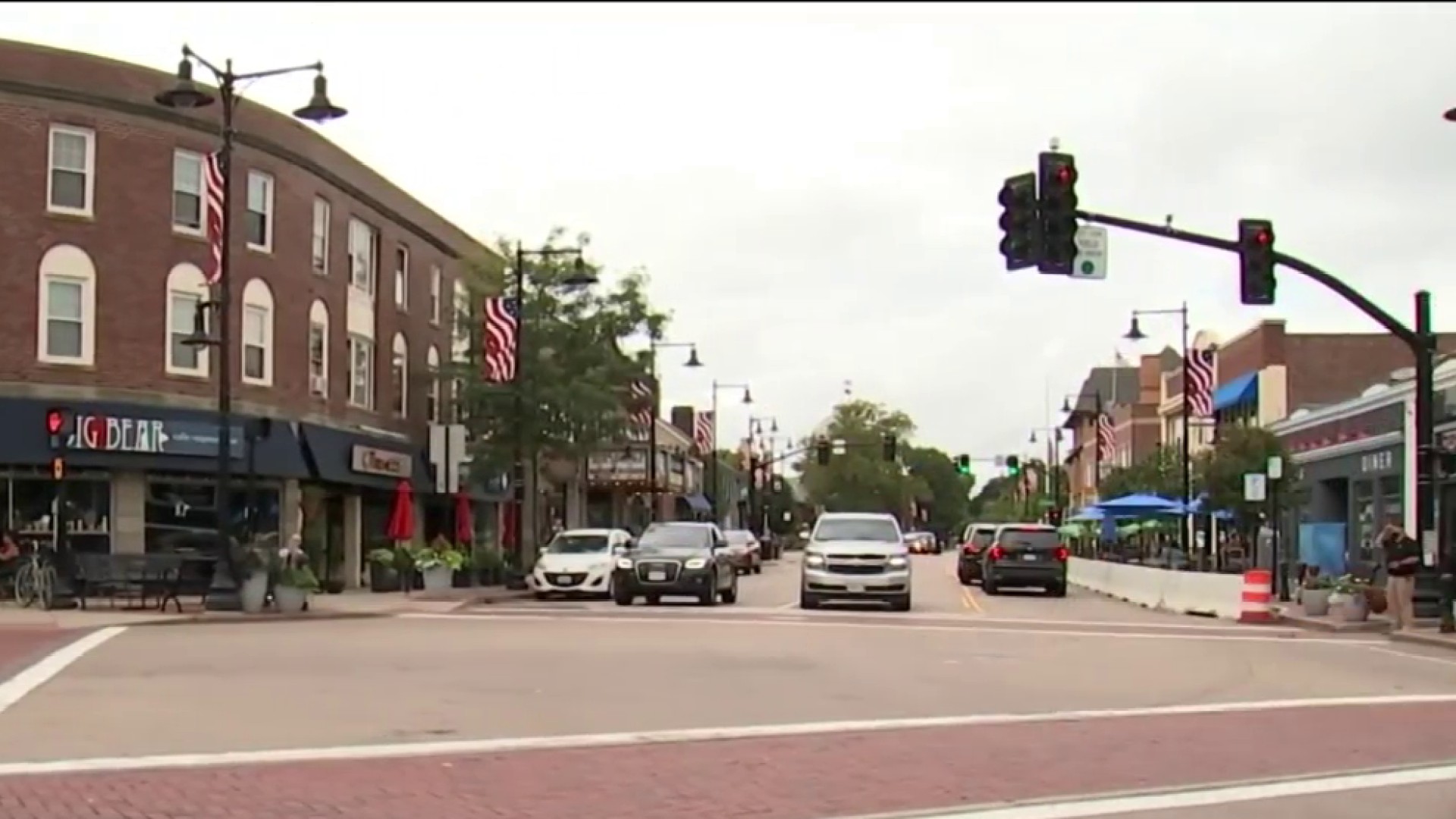 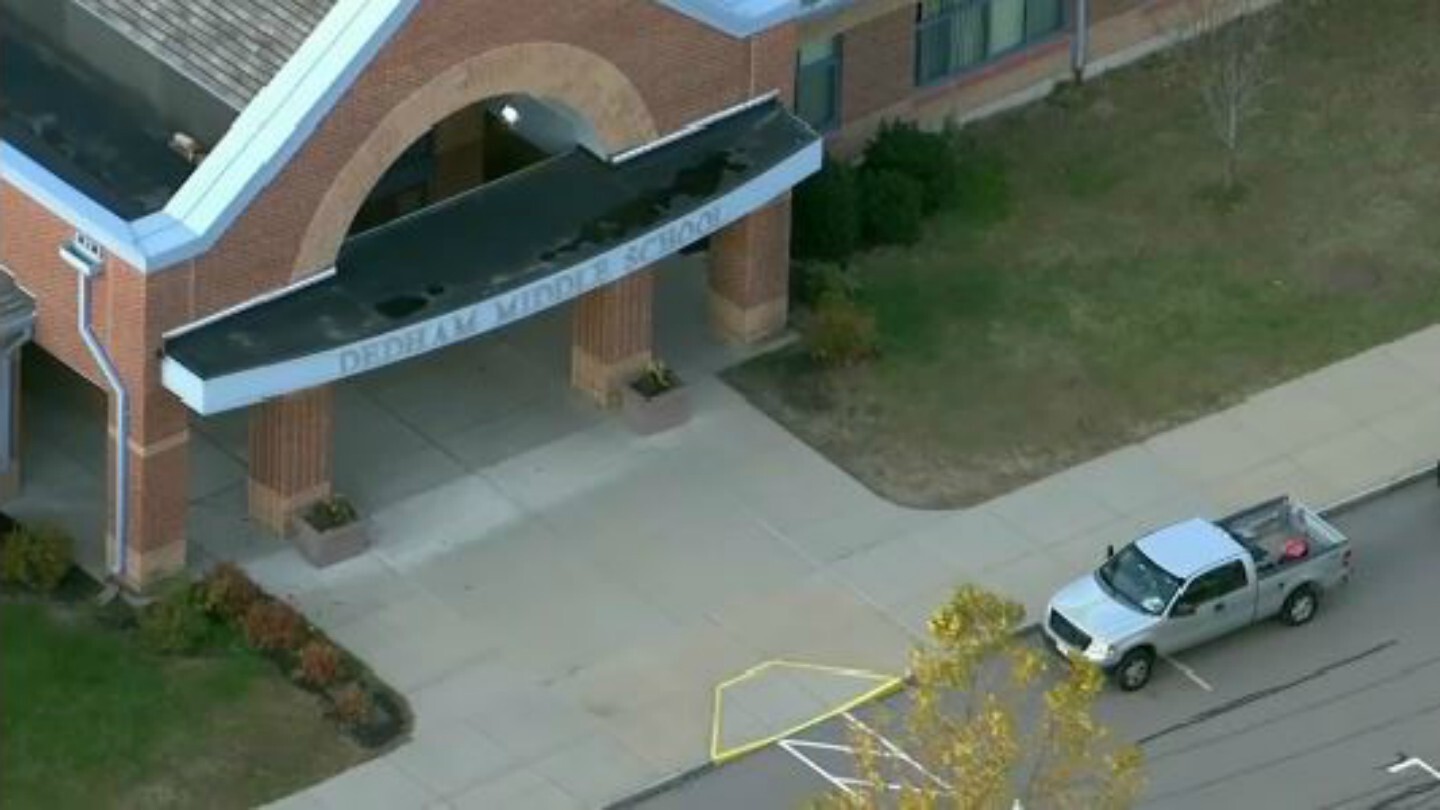 In Dedham, officials outlined a strategy Friday which includes testing to deal with two clusters of coronavirus cases believed to be linked to two Boston Bruins watch parties attended by young people.

The "significant increase" in confirmed COVID-19 cases led the town's School Committee and Board of Health to indefinitely postpone the start dates for students to learn in-person this fall.

"That's the most disappointing thing about this is that a lot of people put a lot of effort into getting us ready to go back to school," Dedham Town Manager Leon Goodwin said during a Friday morning meeting.

Board of Health Chairwoman Leanne Jasset said that the rise in cases was linked to two gatherings of young people, including a party attended by high school students which led to 26 COVID-19 cases. While the agency didn't explain what the gatherings were for at the time, Gov. Charlie Baker said Thursday they were "to watch a bunch of Bruins playoff games."

A free mobile testing unit, provided by the state with the "high risk" designation, will remain in town for a minimum of three days.