A man was arrested for allegedly punching an elderly pizzeria owner in the face on Cape Cod this weekend. The confrontation began, the owner said, after he'd told the group to keep socially distancing.

"I tell him to sit down, you can't stay all together by the bar," George Kraniotakis recalled. "He say, 'You no tell me what to do.' So I say, 'Go out.' And he punched me in the eyes right here. Just like that. Bam!"

Kraniotakis, 81, has been making pizzas at George's Pizza in Provincetown, Massachusetts, for more than 35 years. But with social distancing and mask guidelines in effect this summer, it's been very different. And the incident on Saturday night appears to be proof.

Just after 9:30 p.m., a group of people came in, refusing to stay 6 feet apart and not covering their faces completely. One man allegedly didn't like being told to separate and cover up by Kraniotakis.

"He hit my dad really hard in the face to the point where it jolted him and he stepped back," said Kraniotakis' daughter, Francine Kraniotakis.

The incident was caught on security cameras. Police saw the video and arrested Angel Gomez from Springfield.

He was arraigned Monday, pleading not guilty to assault and battery and disorderly conduct. His lawyer said Kraniotakis was yelling at Gomez to speak English, not Spanish, and that he got in Gomez's face, so Gomez pushed him away.

Andrew Chartier, who works at George's, said he chased Gomez down after the group left.

"I ended up having to tackle him to the ground just to keep him on the ground until the cops showed up," Chartier said. 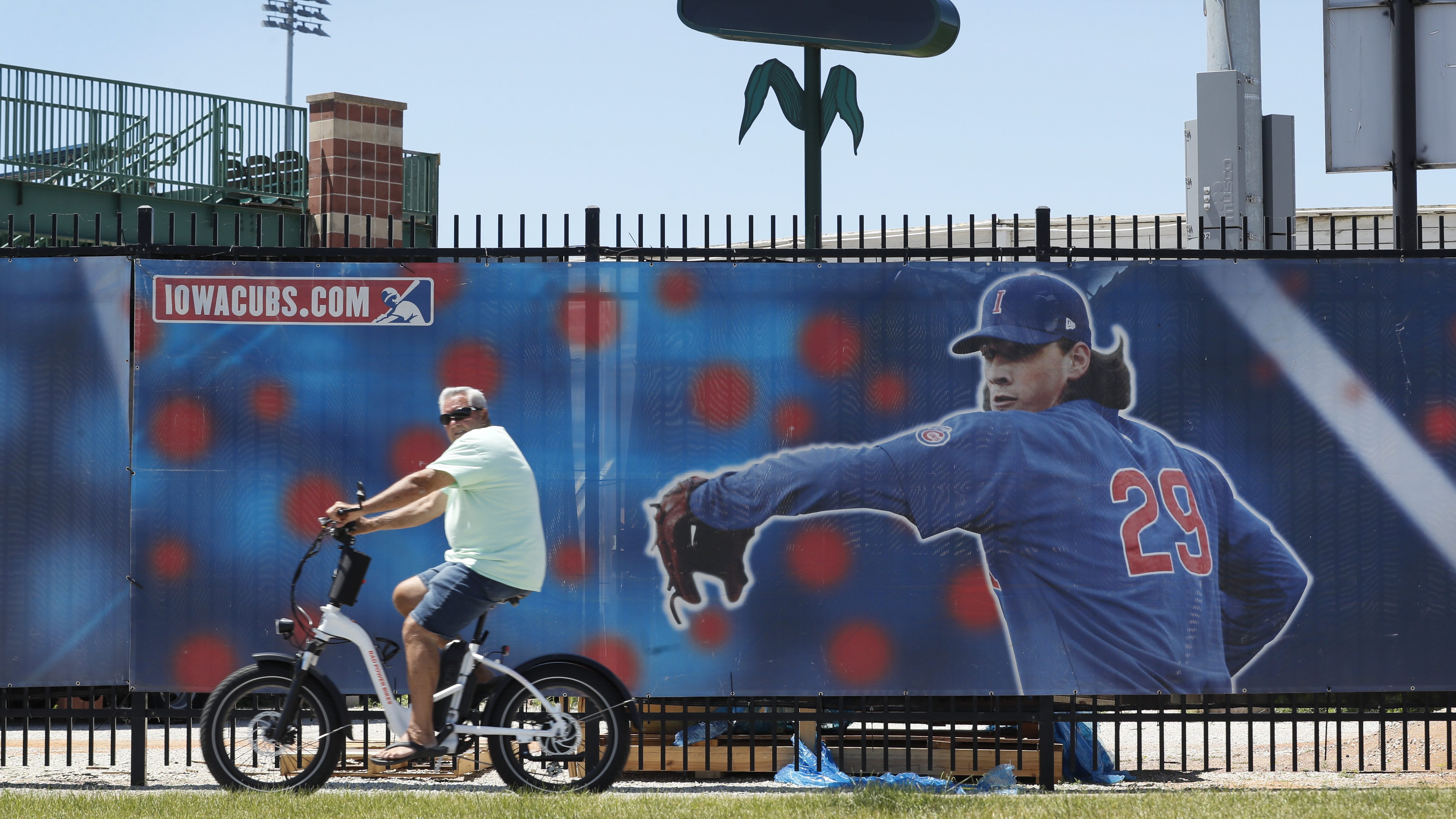 Francine Kraniotakis said she was afraid something like this would happen this summer.

"Because of COVID-19, the pandemic, the demonstrations," she said, "the energy in the United States right now is, in my opinion, horrible."

A judge set Gomez's bail at $2,500 but ordered him held until his next hearing in August.