Another 80,000 Mass. Residents File for Unemployment

Roughly 650,000 people have filed for unemployment in Massachusetts in the last five weeks.

More than 80,000 people filed for unemployment benefits in Massachusetts last week as the state becomes a coronavirus hotspot.

Roughly 650,000 people have filed for unemployment in Massachusetts in the last five weeks.

"'This isn't good. It keeps me up at night, to be honest with you," said Boston Trolley Tour guide Joe Rich, who hasn't worked in weeks.

Rich still has not gotten his stimulus money, and he's having trouble collecting his unemployment check.

"I'm going to have trouble with the rent," he said. "I've got bills to pay, like everyone else."

Small businesses have also been feeling the pain.

George Kordan's landscaping business, Will Mow Lawn, was already down following the near snowless winter. Then, the pandemic hit.

With people at home, either trying to save money or doing their own spring cleanup, Kordan's business is way down.

"This week for example, just to make my payroll, I'm using my line of credit," he said.

A friend told Kordan he should apply for the federal government's Paycheck Protection Program.

"I was a little bit overwhelmed initially," he said. "I just thought it would be really difficult to fill out the forms and get the information they were looking for."

Kordan did get the application in before the deadline. But he hasn't seen any money yet. And he's not alone.

Chris Carlozzi, President of NFIB, The Massachusetts Small Business Association, says nationwide, about 80% of small business owners have not seen any PPP money.

"The anxiety level is very high among small business owners," he said. "This is really a lifeline for small businesses right now … So many of them desperately need this new infusion of funds, and it very well may mean whether or not they survive this crisis."

The Massachusetts death toll in the coronavirus pandemic surged past 2,000 on Wednesday. Public health officials said there were 221 new deaths, pushing the overall toll to 2,182.

It was the most deaths reported in a single day since the outbreak in Massachusetts began, and the first time the state has recorded more than 200 in a day.

There were more than 1,700 new cases reported Wednesday, bringing the number of confirmed cases close to 43,000. 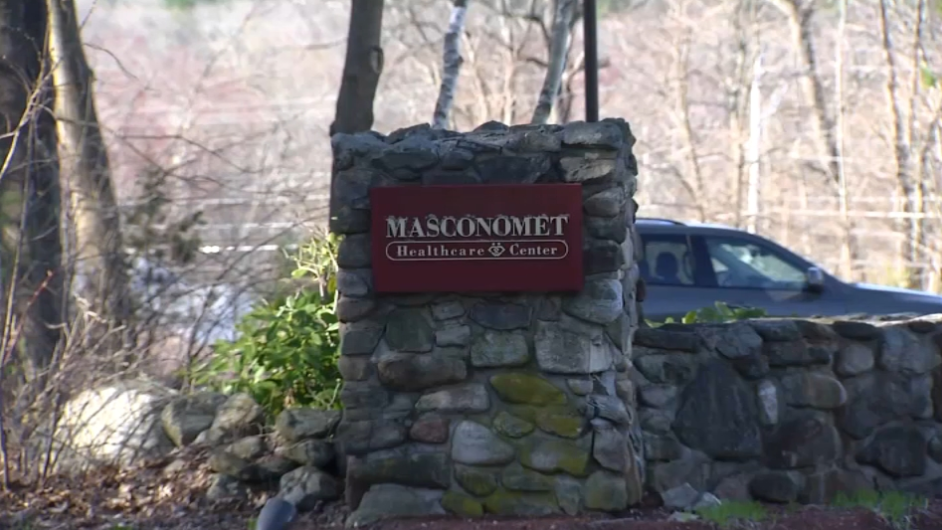 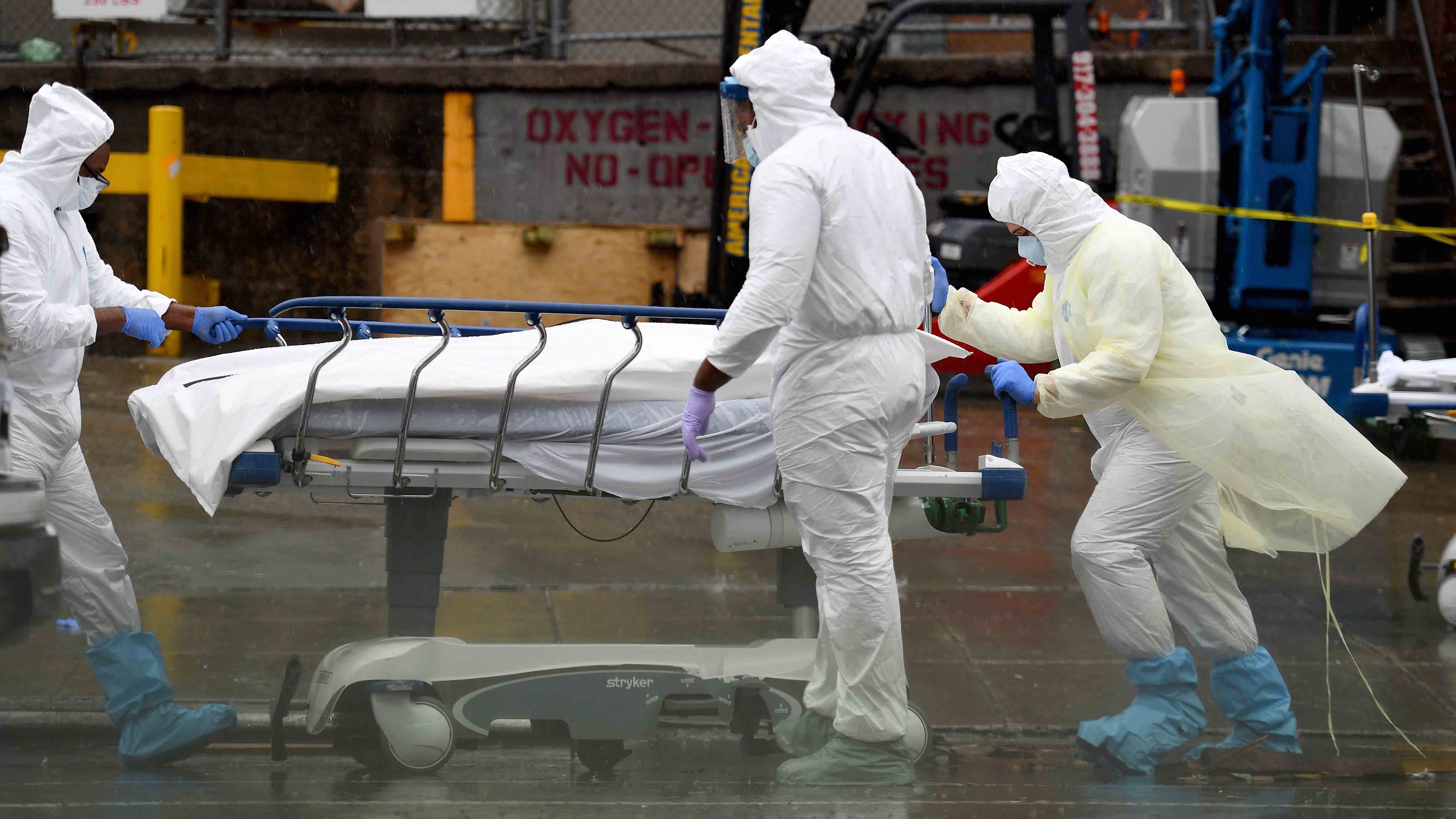