Nearly two dozen Portsmouth restaurant owners are trying to extend the outdoor dining deadline past Nov. 1 and are even suggesting a "winter ski village"

There's a push to extend outdoor dining past the Nov. 1 deadline in Portsmouth, New Hampshire, while possibly turning downtown into a "winter ski village."

Many downtown restaurants don't have a lot of space indoors, so makeshift patios on city property have been a lifesaver. But now, that November deadline is looming.

"You know, everything has been a worry since March 15th," said Moxy owner Matt Louis.

The city's approval for his outdoor seating was the only way he was able to reopen in August.

"We ended up with a really cool space. The energy is good out here, it feels good out here," he said. "I'd say 70 percent of our revenue is from outside."

"If the city didn't let us do that, I don't know if we would be open at all," employee Jenny Battye said.

But on Nov. 1, the city will require restaurants to move back inside. 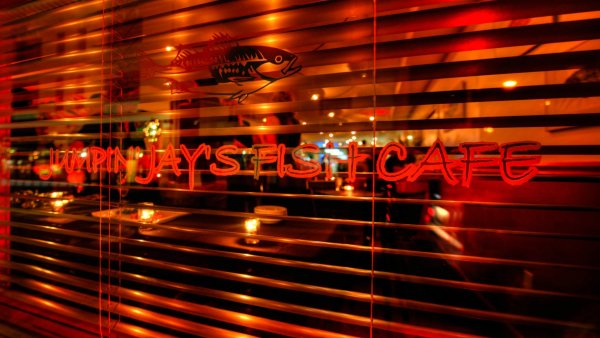 4 Restaurants Now Closed Due to COVID Cases in Portsmouth, NH 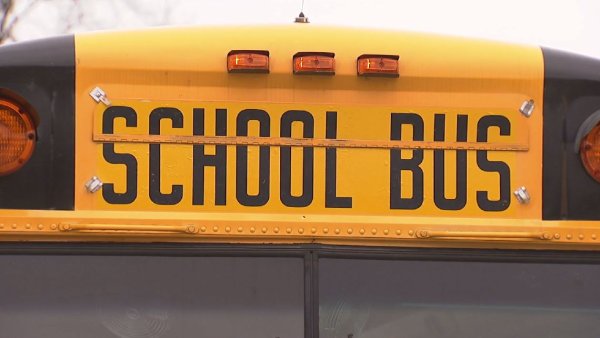 "We don't know exactly how we're going to be able to handle that," Louis said. "We're taking it one day at a time."

Plus, there's some hesitation with heading indoors right now, especially after several Portsmouth restaurants temporarily shut down amid COVID concerns.

"A large number of our customers we've been talking to just aren't comfortable going inside our space. It's tiny," Battye explained.

So, nearly two dozen restaurant owners are trying to push the outdoor dining deadline until the end of November.

Some are even suggesting turning downtown into a winter ski village, allowing dining and events outside well after the first snowfall.

"I don't know how they would shut off the streets, but I think it's a good idea," said Alyssa Anderson who just moved to Portsmouth from Lowell, Massachusetts. "I think that would be really cool."

City leaders won't yet comment on the winter ski village proposal and they tell us that they've tabled any discussions on whether to extend the deadline for outdoor dining.