There have now been 11,098 confirmed deaths and 279,574 cases, according to the Massachusetts Department of Public Health

Massachusetts health officials reported 4,677 new confirmed cases of COVID-19 on Sunday, as well as 41 more deaths, as the number of those requiring hospital care for the virus continues to climb across the state.

There have now been 11,098 confirmed deaths and 279,574 cases, according to the Massachusetts Department of Public Health. Another 251 deaths are considered probably linked to COVID-19 at this time.

The percentage of coronavirus tests coming back positive, on average, remained steady at 5.61%, according to the report.

There were more than 1,700 people reported hospitalized Sunday because of confirmed cases of the disease, with more than 340 in intensive care units and nearly 180 intubated.

The latest report comes as restaurants across Massachusetts are facing tighter restrictions and indoor theaters are again closed under reinstated public health measures that took effect Sunday as the state experiences a second surge in COVID-19 cases.

Republican Gov. Charlie Baker announced the rollbacks Tuesday, saying the state "cannot simply wait for the vaccine to get here.''

The first doses of the Pfizer vaccine will arrive at hospitals, including at Massachusetts General Hospital, and other locations in the state by mid-week. But most of us will have to wait until 2021 to get it.

Baker's move allows restaurants to remain open but requires diners to wear masks at all times except while eating or drinking. No more than six people are allowed at a table instead of 10, and there is a 90-minute limit for meals.

Indoor theaters and performance venues are again closed, and outdoor venues will be limited to 25% capacity with no more than 50 people. 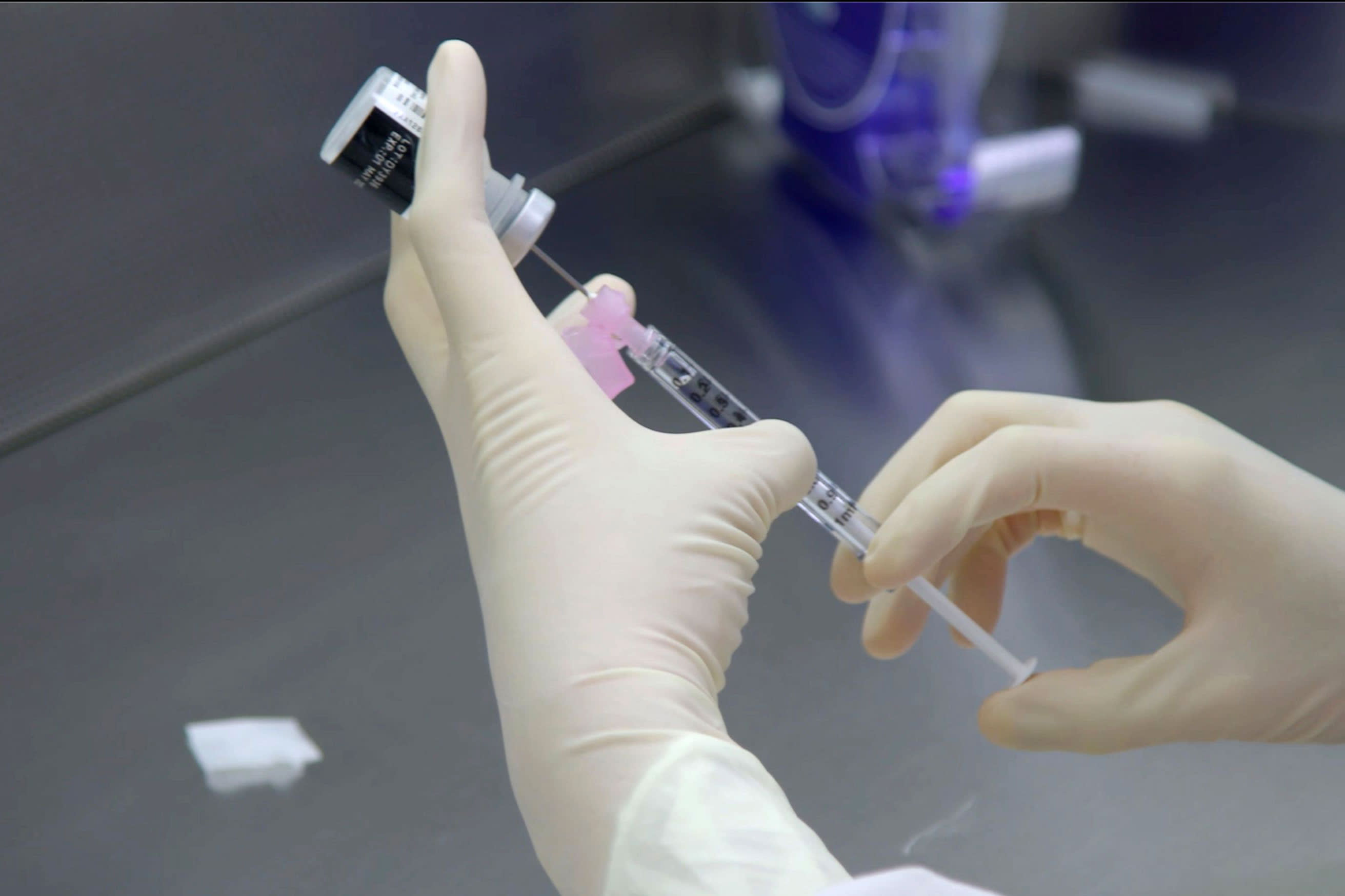 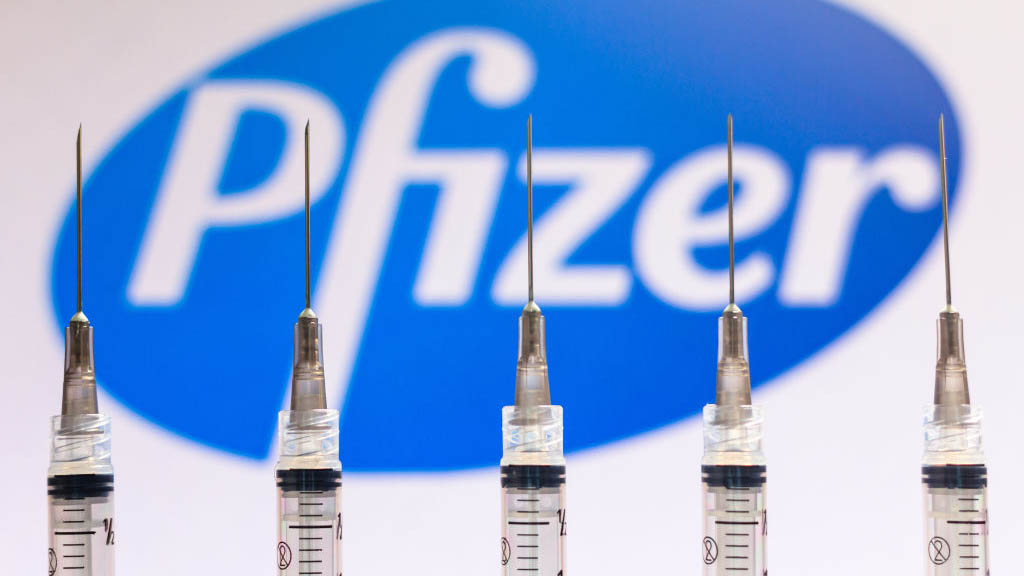 Another restriction just went into effect Friday, when hospitals across the commonwealth began temporarily curtailing inpatient elective surgeries to make room for a further influx of patients with COVID-19.

UMass Memorial Health Care President and CEO Dr. Eric Dickson cautioned, however, that this will be very different from what happened in the commonwealth in the spring when the really broad action of shutting everything down included things like mammography and endoscopy.

Dr. Katherine Gergen Barnett, vice chair of family medicine at Boston Medical Center, agreed with Dickson, saying this measure is much more focused and that this time around, outpatient procedures like mammograms, colonoscopies, endoscopies and pediatric visits will still continue.

Baker made the decision to reinstate restrictions after facing mounting pressure in recent weeks from public health experts and municipal leaders to do more to control the dramatic increase in coronavirus cases that is stressing the health care system.

Inpatient elective procedures will halt at Massachusetts hospitals by the end of the week, but the move won't affect as many people as in the spring.

The U.S. leads the world in confirmed cases at 16 million and deaths at more than 297,000, according to a tally by NBC News.

A new study published Thursday in the journal Science said a biotech conference held at a Boston hotel in late February has now been tied to hundreds of thousands of cases of the virus globally.

The two-day Biogen conference at the Boston Marriott Long Wharf hotel had already been blamed for the initial spread of the coronavirus in eastern Massachusetts. Now, a study shows it is responsible for infecting as many as 330,000 people with COVID-19 worldwide.

The conference, according to the study, is responsible for roughly 1.9% of all U.S. cases since the pandemic began. The estimates do not account for subsequent transmission of the virus -- there have been 4 million new COVID-19 infections in the US in November.

More than 300,000 coronavirus cases have been linked to a Biogen leadership conference that was held in February at the Marriott Long Wharf in Boston, according to a new study.