The BAA said said the virtual race will be open to the first 70,000 participants.

The Boston Athletic Association on Tuesday announced it will hold a virtual Boston Marathon to coincide with the traditional in-person race, which is planned for Oct. 11.

In a series of tweets, the BAA said said the virtual race will be open to the first 70,000 participants to register.

The association added that the field size for the in-person event -- which would only be held if Massachusetts is allowing road races by then -- would be "smaller than previous years in order to enhance participant and public safety."

“We anticipate having a reduced field size for the in-person road race on Monday, October 11 but want to celebrate and honor the 125th running of the Boston Marathon through this virtual race,” Tom Grilk, BAA president, said. “For the first time in our history, most everyone will have the opportunity to earn a Unicorn finisher’s medal for every B.A.A. race in 2021 — no matter whether they choose to walk or run.”

The BAA will also strive to maintain a participant composition for the in-person race similar to years past, with about 80% comprised of qualified entrants and 20% comprised of invitational entries, including charity program runners.

Registration for the virtual race will take place the B.A.A.’s Athletes’ Village website and is separate from the in-person registration. Participants must complete a 26.2 miles run in one, continuous attempt to earn their finisher’s medal.

The announcement comes after the BAA in January announced Oct. 11 as the new, tentative date for the 125th Boston Marathon.

The 2021 marathon had already been postponed from its traditional date, Patriots Day in April, while the 2020 marathon was ultimately canceled in favor of a virtual race. It was the first time in the famed race's long history that it had been called off.

Gov. Charlie Baker last week announced the state will move into Phase 4, Step 1 on March 22, which will allow large indoor and outdoor arenas and ballparks like Fenway Park, Gillette Stadium and TD Garden to admit up to 12% of capacity.

Road races are expected to be allowed at some point during the fourth and final phase of Massachusetts' reopening plan, but the administration has yet to release further details. 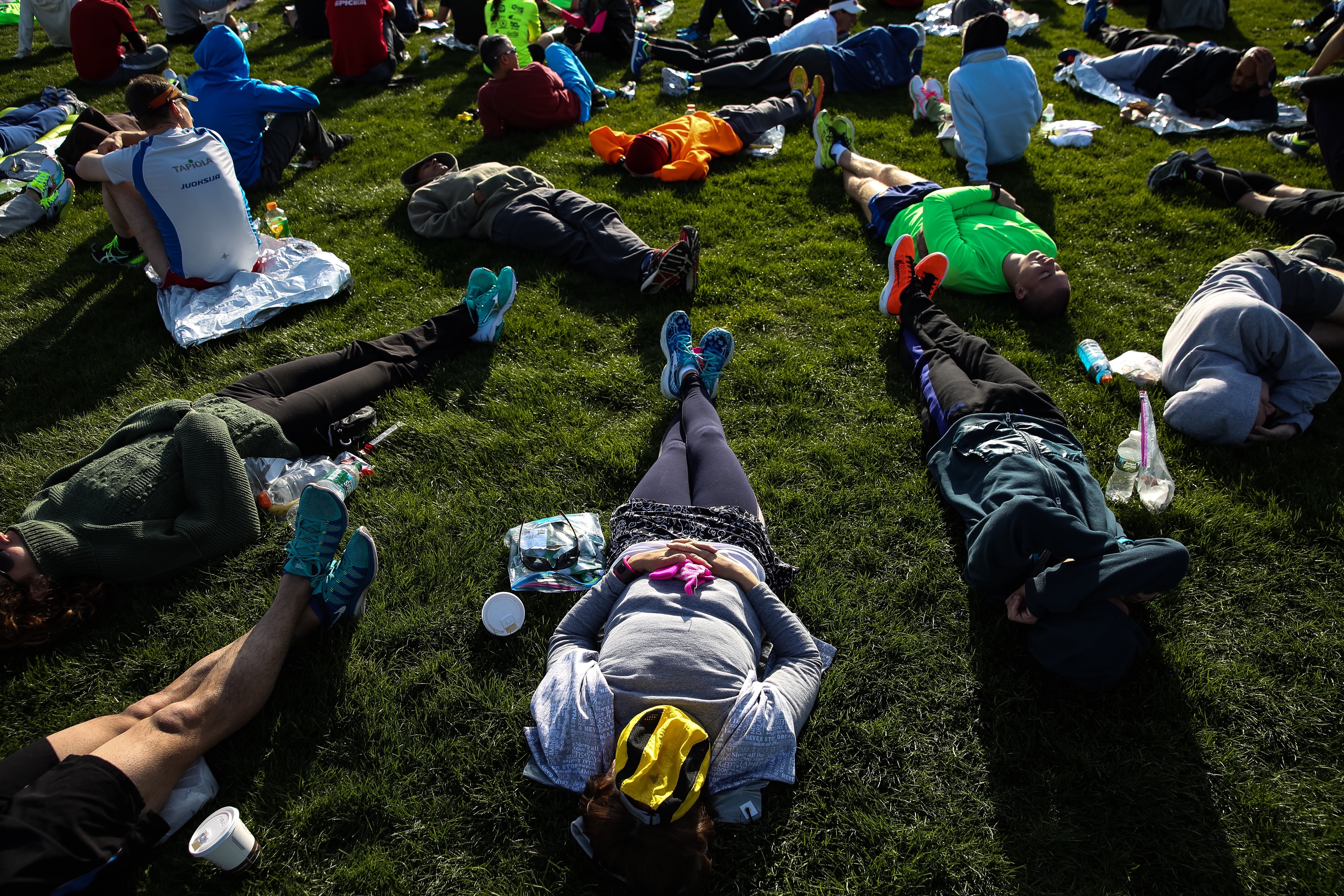