The Boston Athletic Association is considering the possibility of a race with a reduced field size or one held on a weekend, its CEO said

The 2021 Boston Marathon has been postponed from its traditional date in April until at least the fall of next year amid the coronavirus pandemic, the Boston Athletic Association said Wednesday.

It would be impossible to safely hold the event with just six months left until Patriots' Day -- the date the race is traditionally run -- and road races prohibited until Phase 4 of the state's reopening plan, BAA CEO Tom Grilk said in a statement.

The BAA said it was working with local officials and the state's coronavirus advisory group to determine the conditions under which an in-person marathon could be held.

Grilk said the BAA was assessing "all elements of the race," including the possibility of a race with a reduced field size or one held on a weekend.

“We are optimistic that the Boston Marathon will continue its tradition of celebrating the spirit of community and athletic excellence next fall. We know there will be many questions and we will look to address them in the coming months ahead,” Grilk said.

The 2020 race was race was delayed in April, shortly after the outbreak, and eventually held as a 10-day virtual experience.

Grilk told NBC10 Boston that there could be a virtual component of the next marathon as well.

"We at the BAA certainly don't rule out anything. The practicalities of taking more and more time and space over a period of days presents a great challenge to the cities and towns along the way," he said.

Virtual or not, the emotions were very real Monday on a stunning September day as some runners crossed the Boston Marathon finish line.

"We look forward to holding the Marathon again to celebrate not only this world-class event, but also the resilience and solidarity that the people of Boston have shown throughout this crisis," Boston Mayor Marty Walsh said in a statement.

The announcement comes amid a spike in coronavirus cases in the Bay State.

Until this weekend, the last time the Department of Public Health reported daily cases in the thousands was in mid-May.

There have now been 9,664 confirmed deaths and 149,361 cases, according to DPH. The percentage of coronavirus tests coming back positive, on average, has risen to 1.7%, according to the report. 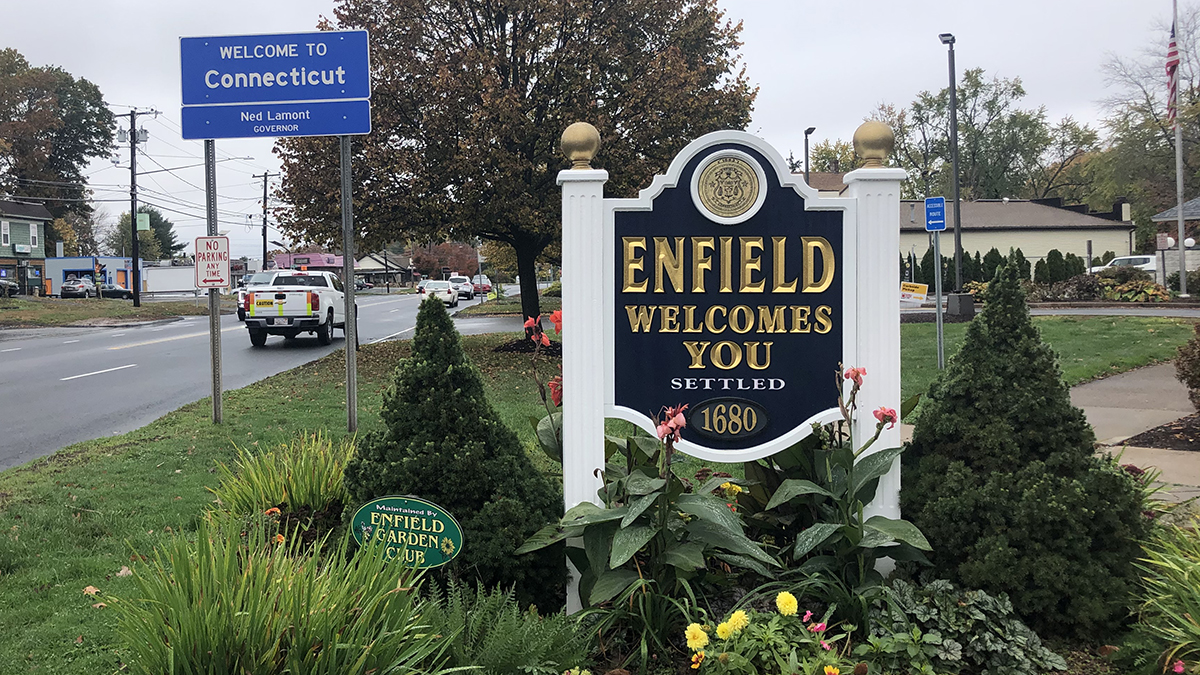 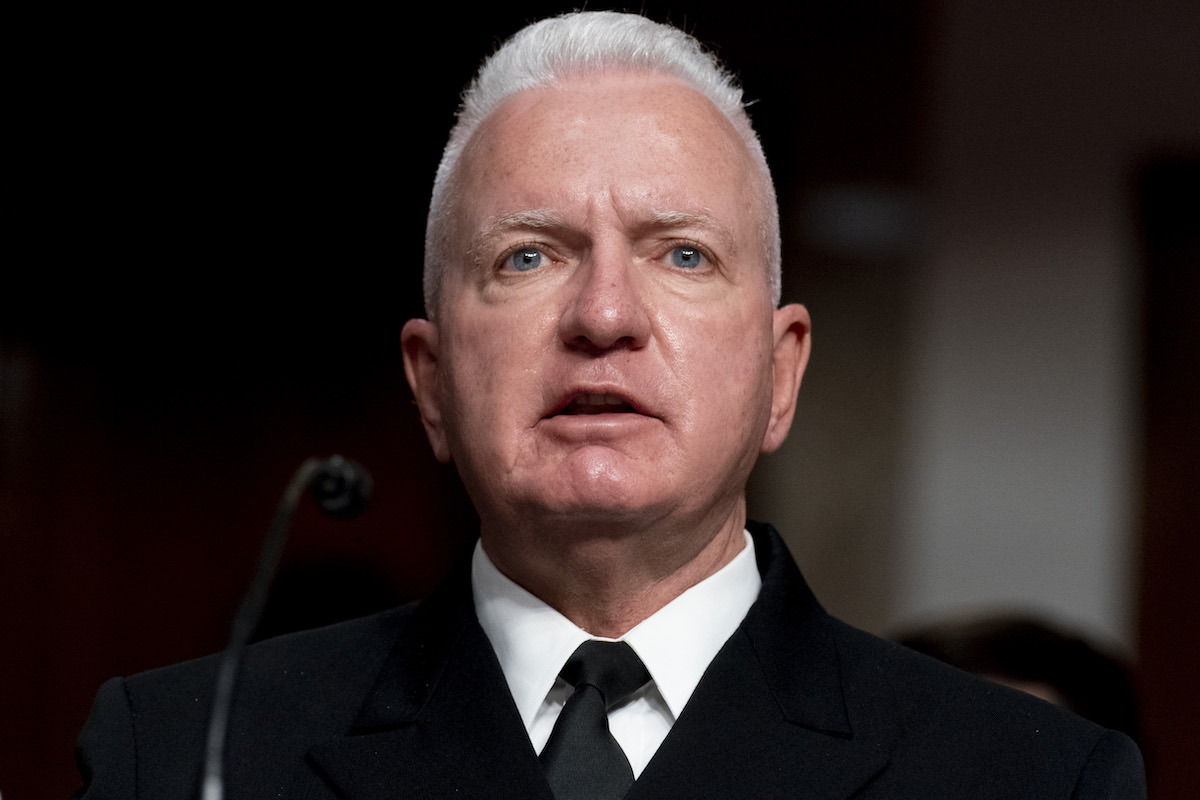