Coronavirus Cases Are Decreasing in Just 2 States, Both in New England: Report

Just two states have a decreasing average number of cases, and both are in New England: Maine and New Hampshire

The United States set a new record for the most cases of the new coronavirus reported in a single day Thursday, with over 72,000 cases reported, according to NBC News' count.

That's due in large part to spikes in areas in the South and West. But according to a New York Times case tracker, cases are increasing in dozens of states across the country, judging by their 7-day averages.

Just two states have a decreasing average number of cases, and both are in New England: Maine and New Hampshire.

Maine's 7-day average of newly reported cases was 17 on July 15, the most recent date available in the Times' graphic, down from an average of 40 new cases on July 1. On Thursday, Maine's Center for Disease Control and Prevention reported 20 new positive cases; it has 3,598 positive cases and 114 total deaths.

For New Hampshire, the 7-day average number of new cases dropped from 29 to 23 between July 1 and July 15. The Granite State's Department of Health and Human Services reported 27 new cases Thursday; it's had 6,139 people test positive and 395 deaths.

New Hampshire Gov. Chris Sununu on Tuesday announced guidance for schools to reopen this fall amid the coronovirus pandemic.

Two other New England states, Massachusetts and Connecticut, are among the nine in the U.S. that the Times found are holding steady in terms of average new cases of the coronavirus.

The other two states in New England, Rhode Island and Vermont, are judged to be going through increases in new cases, though far less pronounced than in states like Florida, Louisiana and Alabama.

See the full infographic at The New York Times website. 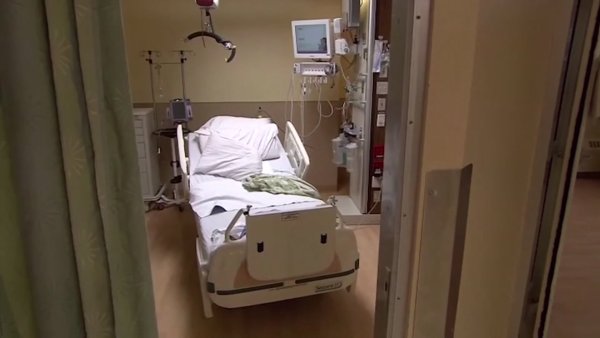 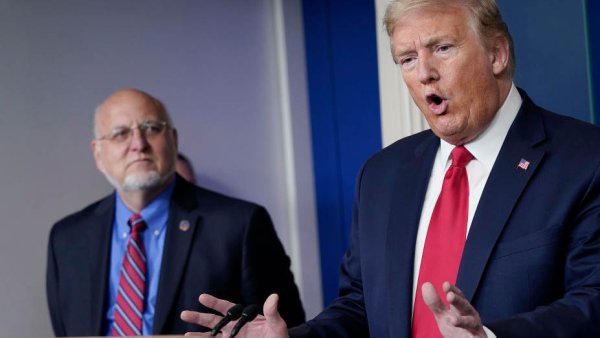 Coronavirus Data Is Funneled Away From CDC, Sparking Worries