Singer John Prine Is in Stable Condition, His Wife Says

John Prine is in stable condition after being placed on a ventilator while being treated for COVID-19-type symptoms, his wife, Fiona Whelan Prine said Monday. 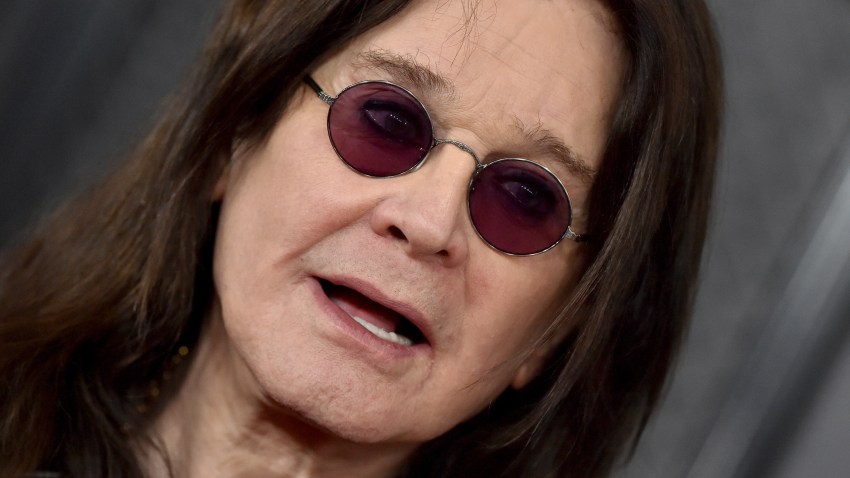 “Please continue to send your amazing love and prayers,” she said on Twitter. “Sing his songs. Stay home and wash hands. John loves you. I love you.”

News that Prine's health was in jeopardy provoked an outpouring of affection for Prine. Joan Baez responded with a video of her playing his song “Hello In There" from her kitchen.

Fiona Prine earlier in March tested positive for coronavirus and said the couple was quarantined and isolated from each other. Fiona Prine, who is also Prine's manager, said Monday that she has recovered from COVD-19.

The 73-year-old Prine, one of the most influential in folk and country music, has twice fought cancer. Most recently, he was diagnosed with lung cancer in 2013 and had part of a lung removed. The surgeries affected his voice but Prine continued to make music and to tour. Before the onset of the virus, Prine had shows scheduled in May and a summer tour planned.