Mass. Confirms 3,196 New COVID Cases, the Most in a Single Day for Months

Massachusetts health officials reported another 3,196 confirmed COVID-19 cases -- the most in one day since February -- and eight new deaths Thursday.

The report pushed the state's number of confirmed COVID-19 cases to 826,996 since the start of the pandemic and its death toll to 18,834.

The number of new confirmed cases in Wednesday's report from the Department of Public Health had been the most in one day since September, according to archival data. But that report included "a backlog of testing results" from several prior days. The prior single-day high had been in February -- and Feb. 6 was the last time more than 3,196 cases were confirmed in one day. 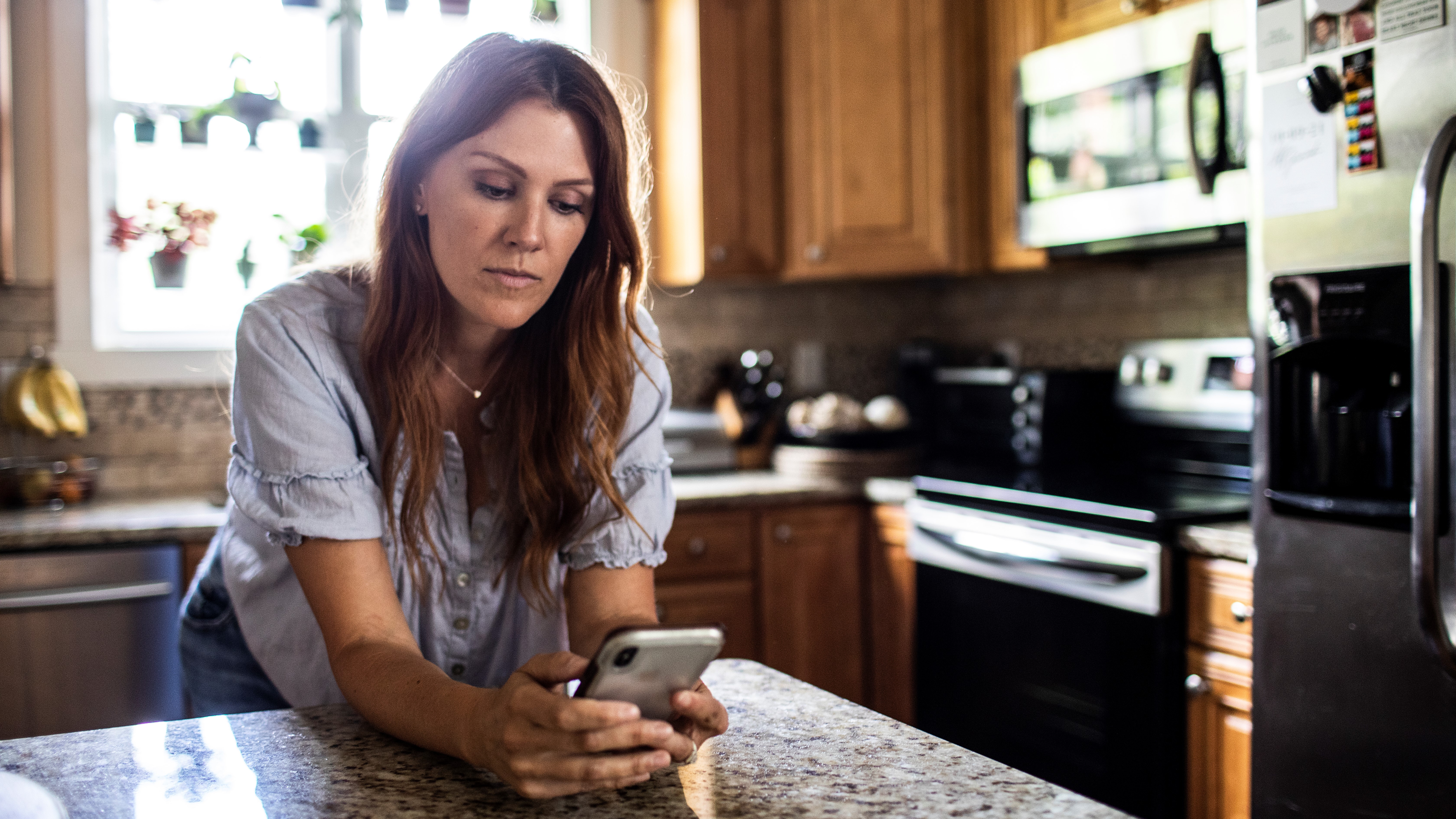 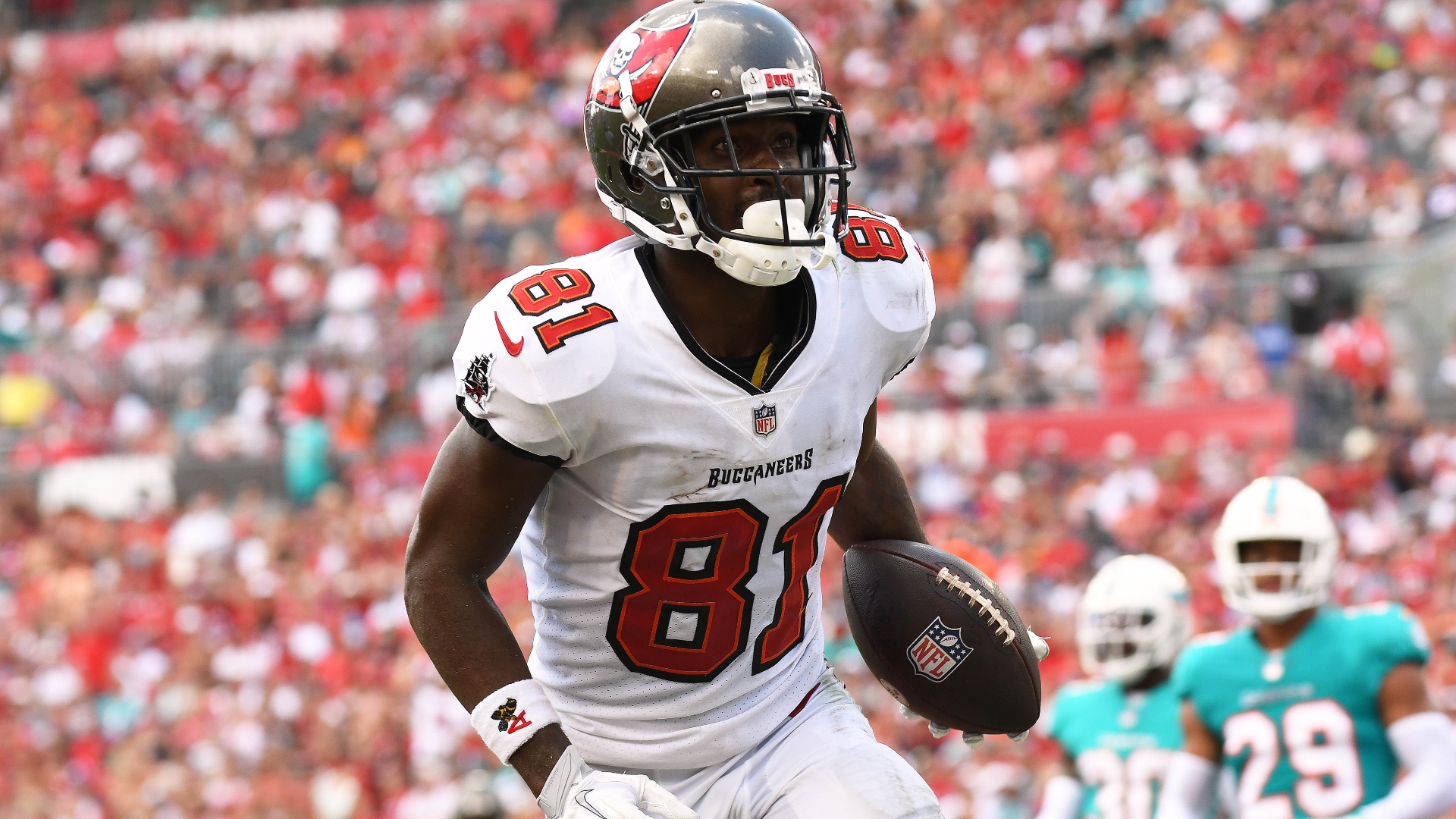 Massachusetts' seven-day average of positive tests rose to 3.04% Thursday. It was once above 30%, but had dropped under 0.5% until the delta variant began surging in the state. The last time it was at exactly 3% was Feb. 7, according to the state's COVID dashboard.

The number of patients in Massachusetts hospitals with confirmed COVID-19 cases increased to 657; the figure was once nearly 4,000, but reached under an average of 85 at one point in July. Of those currently hospitalized, 239 are vaccinated, 132 are in intensive care units and 67 are intubated.

More than 10.9 million vaccine doses have now been administered in Massachusetts.

That includes, from the Moderna and Pfizer vaccines, more than 5.2 million first shots, nearly 4.5 million second shots and over 860,000 booster shots. There have been more than 325,000 doses of the one-shot Johnson & Johnson vaccine administered.

Health officials on Thursday reported that a total of 4,820,267 Massachusetts residents have been fully vaccinated.