In New Hampshire, where the number of new coronavirus cases remains low, Gov. Chris Sununu's recent order that face coverings at all organized events of more than 100 people comes ahead of two events expected to draw hundreds of people.

One is motorcycle week in Laconia at the end of the month, the other also a controversial religious gathering in New Ipswich called the Big Tent Revival.

That 10-day gathering starts Friday and is expected to bring upwards of 500 visitors to private land owned by a New Hampshire state representative.

For New Ipswich Town Administrator Scott Butcher, welcoming hundreds of visitors amid a pandemic is tough. And it’s even tougher when those visitors refuse to take the necessary precautions.

“They made it clear to us and to the attorney general’s office that they were not planning to wear masks or social distance,” Butcher said in an interview Wednesday.

Anyone who attends an organized gathering of at least 100 people in New Hampshire must wear a mask under a new order from Gov. Chris Sununu.

The evangelical founder of the Big Tent Revival has caused controversy across the country for not following local emergency orders.

He posted a message on Facebook from his most recent event in Chicago.

“There are some strong, strong powers here in America right now that are trying to stop Christians,” said Torben Sondergaard with the Last Reformation. “They don’t stop riots, no, no, you can riot as much as you want. Without social distancing, without masks, without anything, and they don’t stop that.”

We haven’t been able to reach the Big Tent Revival organizers for comment, but New Ipswich town leaders are hopeful the new mask mandate is making an impact.

“That’s a tool we didn’t have as of yesterday,” Butcher said. “It seems they’re changing their tune when it comes to wearing masks.”

The new mask mandate for organized gatherings of 100 people or more went into effect Tuesday. Sununu issued the emergency order after seeing images of people who weren't social distancing at a massive annual motorcycle rally in Sturgis, South Dakota.

“Sturgis was a real clear warning sign to us,” Sununu said Tuesday.

Sununu said the state won’t hesitate to enforce penalties or fines for any event organizers who don’t follow the mandate. 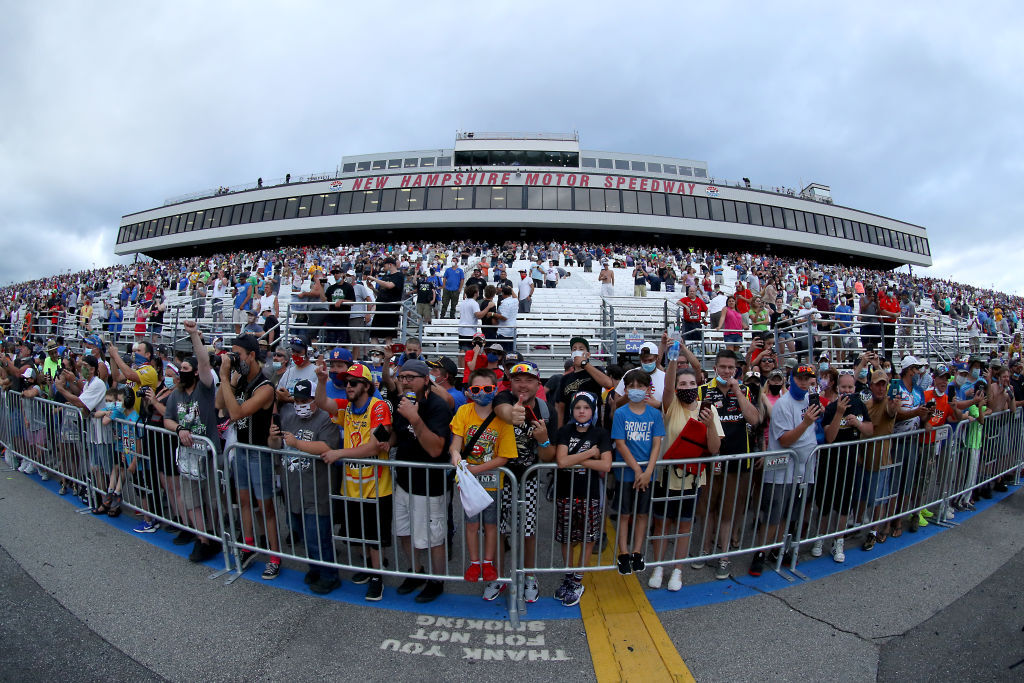