RI to Ramp Up Coronavirus Testing for Asymptomatic People, Including Protesters

Gov. Gina Raimondo urged people who have participated in recent protests to get tested

Rhode Island is ramping up testing for asymptomatic people as part of an "early warning detection system" to slow any further spread of the novel coronavirus.

Gov. Gina Raimondo announced the initiative during a press conference Monday, adding all people who have participated in recent anti-racism protests were eligible and should get tested.

Under the plan, people who work in "close-contact" workplaces can sign up for a free, rapid coronavirus test. Such people include those who work in hair and nail salons, gyms, tattoo and tanning parlors as well as masseuses.

Child care workers who are asymptomatic can also apply for the tests. Raimondo said the testing would be expanded to people in the manufacturing, education, retail and other sectors in the future.

She said business owners have told her customers are scared to come back to stores, but hoped the increased testing could boost confidence.

"If you are a business owner, it's probably in your interest to encourage your employees or yourself to go and get tested, because it will allow Rhode Islanders to have confidence," she said.

Raimondo added her administration is focused on making sure the free testing is widely available to low-income and densely-populated communities.

The moves come as the state slowly eases restrictions on businesses amid protests calling for racial justice following the death of George Floyd.

Protests have been ongoing throughout the U.S. following George Floyd's death. Floyd, a black man, died on May 25 after a white Minneapolis police officer put his knee on Floyd's neck while he was handcuffed on the ground until he stopped breathing.

The protests included a major demonstration in Providence Friday that drew some 10,000 participants.

Raimondo urged young people who have participated in protests to keep their distance from older people and those who are sick or have underlying health conditions. She also said anyone who attended a protest is encouraged to get a coronavirus test. 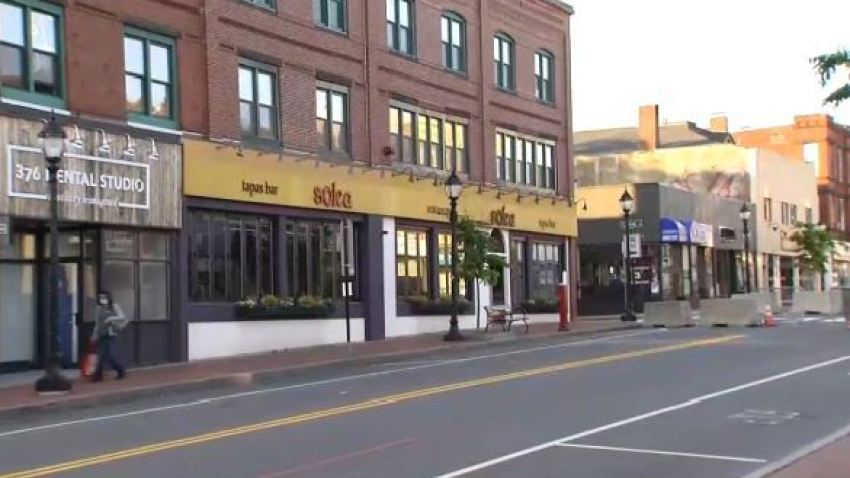 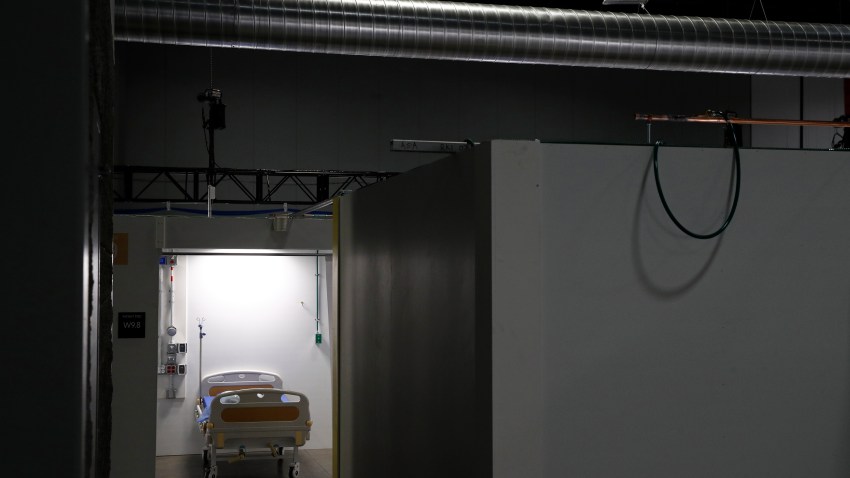 Poll: Pandemic Does Little to Alter US Views on Health Care

"If you were there, even if you are not feeling sick, we now have this new way you can schedule a test," the governor said.

She thanked organizers for encouraging protesters to demonstrate peacefully; and law enforcement officials for showing "discipline, restraint and professionalism."

Raimondo earlier apologized for violating her own safety rules by addressing demonstrators without wearing a mask over the weekend.

A group of protesters stormed the Providence Place Mall, breaking inside around 11 p.m. Monday.

Raimondo told the Providence Journal in a statement that things were "tense and hectic'' Friday night at the State House as the number of protesters swelled to at least 10,000. She said she simply forgot to bring a face mask when she went outside to speak.

"That was wrong. It was counter to our public health guidance, and I apologize," she said.

Last week, the state entered Phase 2 of its reopening plan, during which personal care services such as hair salons, barbershops, nail salons and massage therapists are allowed to reopen, as long as their reopening plans have been approved.

State parks and beaches will open with capacity limitations and social distancing restrictions. There will not be restrictions on parking, lifeguards will be on duty and concessions and bathrooms and changing rooms will be able at that time.

The governor is still urging residents to not go out if they are sick, to continue washing hands and using hand sanitizer, maintain 6-foot social distancing and to wear a face covering.