New Hampshire, Connecticut, Massachusetts, Maine and Vermont are among the states that have started vaccinating more than 60% of their adult residents

Five New England states were among eight to receive a shout-out from the White House Friday for their efforts to vaccinate as much of the adult population as possible.

White House coronavirus adviser Andy Slavitt tweeted out Friday morning that each of the states have now vaccinated more than 60% of adults with a first shot.

"All of them have turned the corner on the number of cases & hospitalizations. Well done. Let's all get there," Slavitt tweeted.

More than 3.2 million Massachusetts residents have received first doses and about 2.2 million people have been fully immunized. 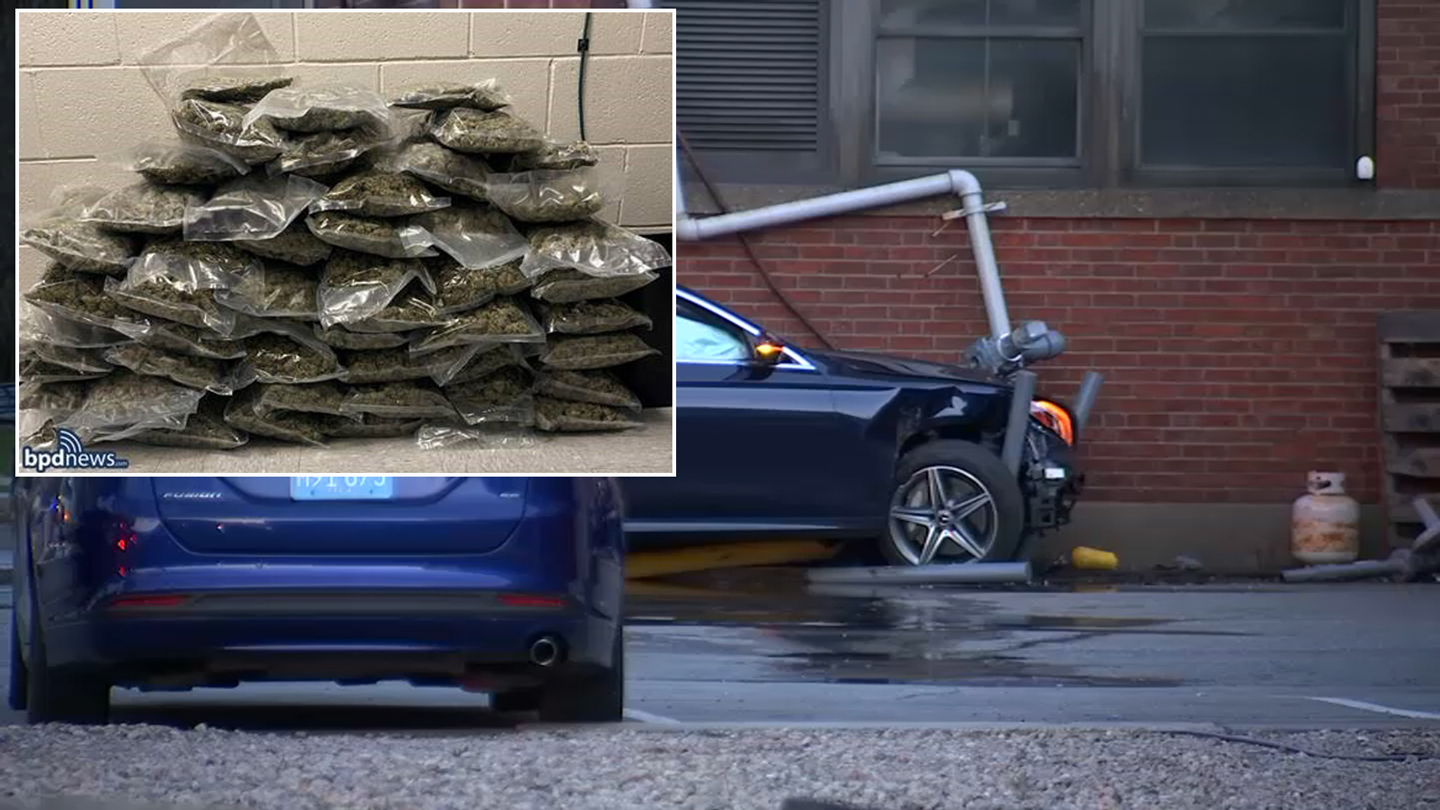