Mass. Roads Are Getting Busier. Officials Say It's ‘Quarantine Fatigue'

Massachusetts residents are on the move, transportation officials say, with travel picking up amid the coronavirus pandemic.

Transportation secretary Stephanie Pollack attributed the rise in miles traveled by car to "quarantine fatigue" during a meeting Monday.

Officials have begun discussing what post-surge commuting might look like after the governor announced a 4-phase plan to reopen the state, expected to begin Monday.

Pollack said travel is generally down 50 to 70 percent in Massachusetts and said the Department of Transportation and the governor's reopening advisory board are using a new data set -- a county-by-county estimate of vehicle miles traveled -- to track travel and understand how it is being affected by the pandemic.

"This actually estimates even deeper reductions in travel ...indicating a 70- to 80-percent statewide reduction in travel from a baseline in January," Pollack said Monday during a joint meeting of the MassDOT Board of Directors and MBTA Fiscal and Management Control Board.

But that same data set also shows that Massachusetts residents resumed some travel recently. April 27 saw roughly 27.28 million vehicles miles traveled, which was about 70 to 90 percent below the average day in January depending on county. One week later, May 4, saw 41.62 million vehicle miles traveled, an increase of more than 50 percent from April 27.

"We do seem to see the beginning of travel. We will obviously get the data for all of last week soon and we'll see if that continues," Pollack said.

Pollack, who serves on the reopening advisory board that's due to file its complete report next Monday, said the group has heard from dozens of industry associations, employer organizations and others that having safe and reliable transportation will be critical to a smooth restart of economic activity.

That task largely falls to MBTA General Manager Steve Poftak, who reported Monday that the T has also seen a recent uptick in ridership, though it still remains at about 8.6 percent of normal on the subway system and between 20 and 22 percent of normal levels on the T's buses.

Poftak said an average of about 42,000 people tapped into gated stations last week, up about 7 percent over the previous week. Last week was also the first time since late March that the T hit an average of at least 40,000 riders on the subway each day of the week, he said. On the MBTA's bus system, Poftak said ridership averaged about 96,000 passengers last week.

With travel already on the rise and the prospect of business reopenings on the horizon, Poftak said the T is preparing to increase its level of service while continuing the station, train, bus and bus stop cleaning efforts that have been underway for weeks throughout the system. With that, the T is also "beginning to analyze the risk that transit will be seen as too crowded and what is it that we need to do to think about crowding," Poftak said. 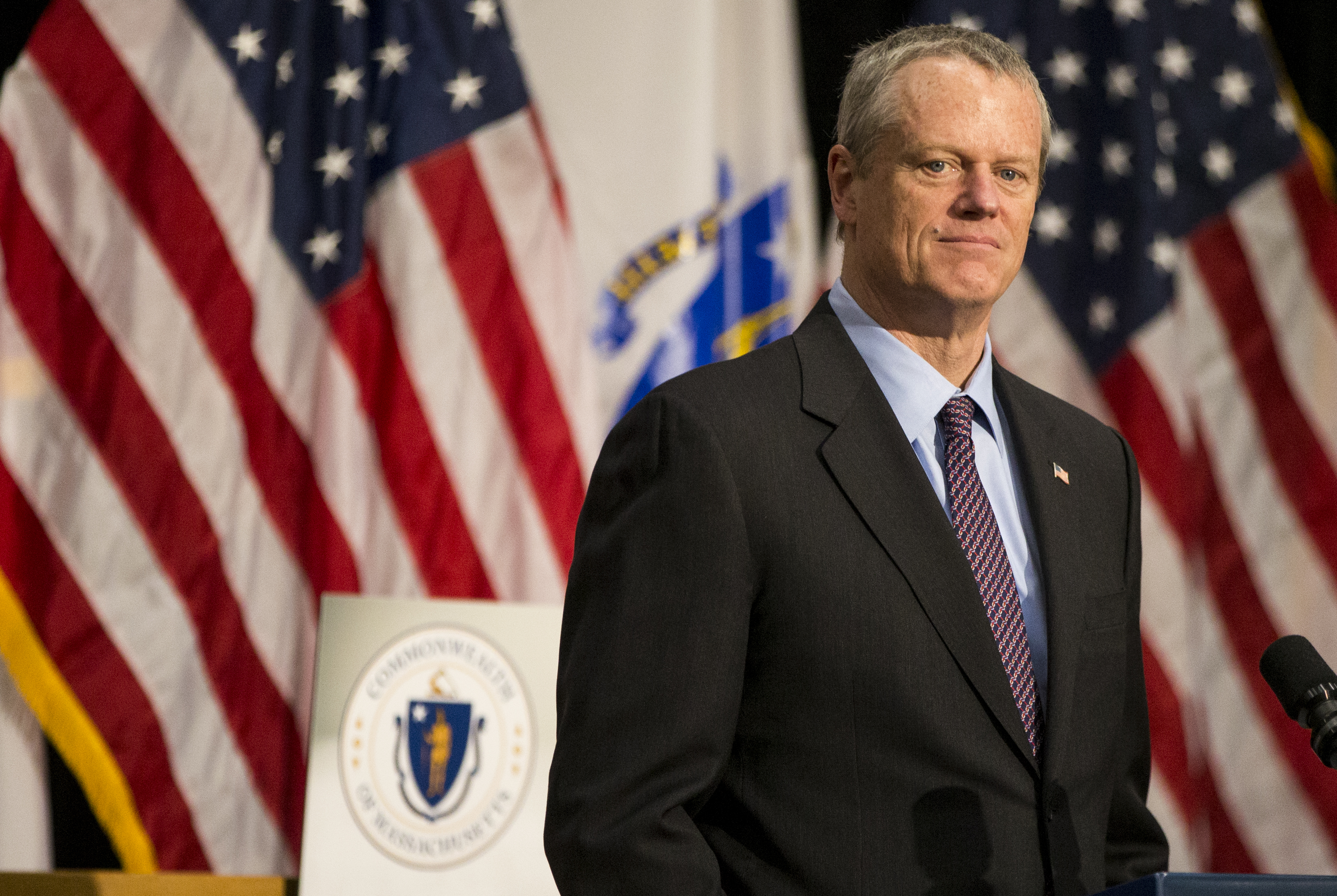 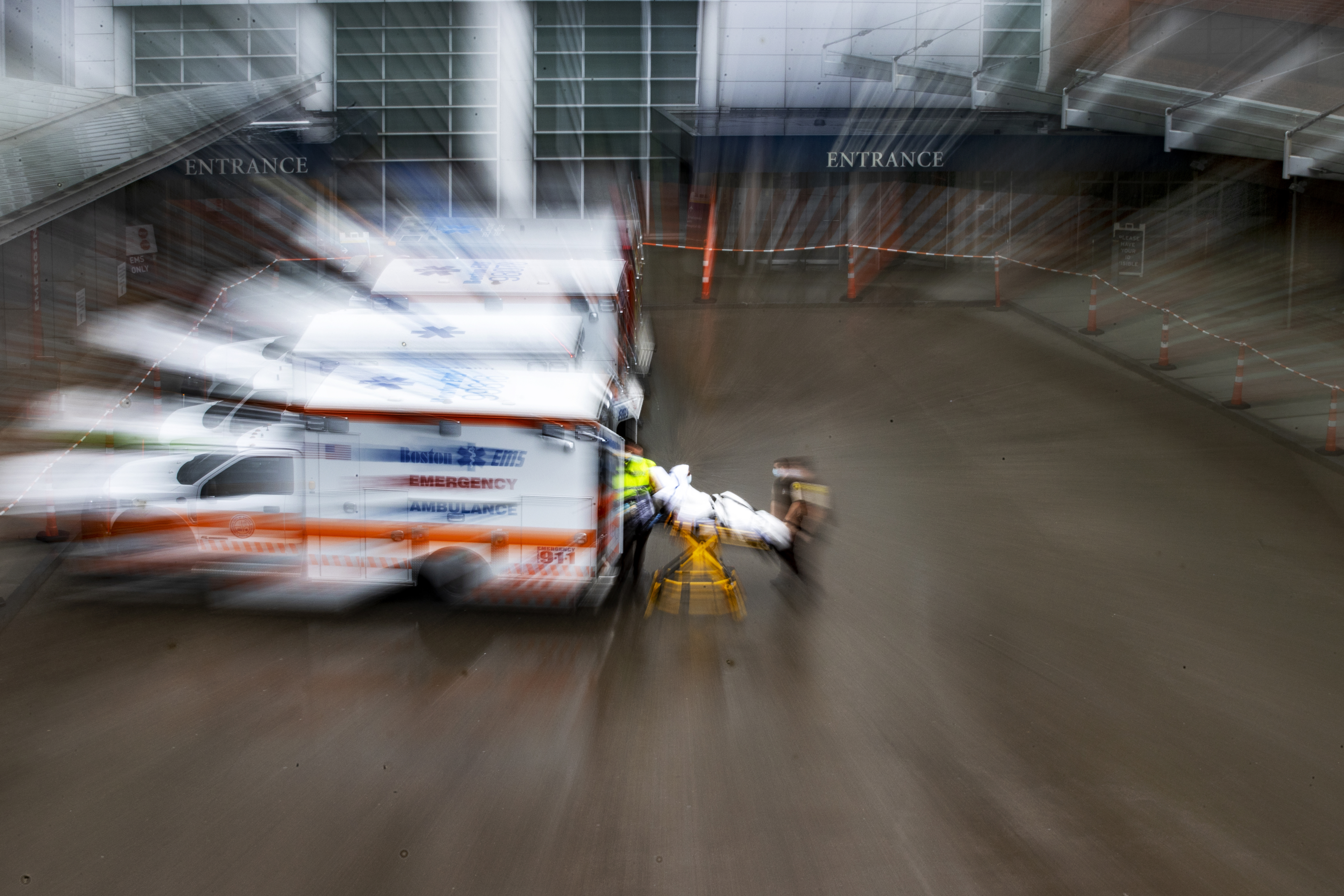