"Every night going home, I would go home at night, still to today, and think about the impacts that this virus, this pandemic is having on the world," Mayor Marty Walsh said.

Mayor Marty Walsh was very candid Monday night about the toll the coronavirus pandemic has taken on the City of Boston.

Walsh said he prays every night for those impacted one way or another by the virus, as the pandemic rages on, impacting more people every day.

One person impacted is Carinn Lopez, who owns Rose JP Consignment. After three years in the city's Jamaica Plain neighborhood, the consignment store was forced to leave the community it has called home.

"It was very hard, it is where we had been for three years, we had built a very strong community there," Lopez said.

The husband and wife team were able to pivot their consignment store online and recently opened another store in Randolph where rent is much cheaper than JP, but they still worry.

"My biggest worry I would say is the cases going up and people being scared to shop again, especially because I sell second hand clothes, I see how that could impact us," Lopez said.

The new locations include the Washington Park Mall in Roxbury, the Anna M Cole Community Center in Jamaica Plain, and the Boston Renaissance Charter School in Hyde Park.

It's a worry shared by Walsh.

In a one-on-one interview with NBC10 Boston, Walsh again worried about the repercussions as people plan Christmas gatherings.

"All the experts are telling us we are going to see a spike, and I am hoping that they have said, January and February could be the worst months of the pandemic, so it is incumbent on all of us to do our job," the mayor said.

Walsh opened up about the emotion toll this ongoing pandemic has had on him and the city.

"Every night going home, I would go home at night, still to today, and think about the impacts that this virus, this pandemic is having on the world," he said.

Meanwhile, Lopez is just hoping her consignment business will survive and one day return to the community where it launched.

"I think a lot more stores will be closing and different small businesses after the holidays but we're staying hopeful," she said. 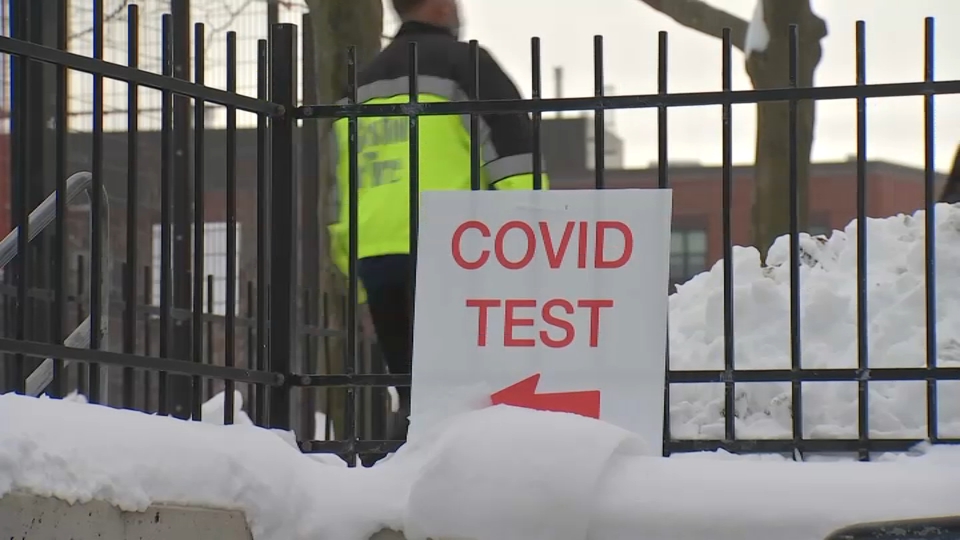 During his interview with NBC10 Boston, Walsh also touched on schools and COVID-19 testing, saying he hopes to have kids head back to the classroom as soon as possible -- but only when it's safe.

He also said he is working to increasing COVID testing in the city.

Despite everything that has happened in 2020, Walsh says there is reason to hope as we head towards 2021.