Delilah Putnam, a 12-year-old seventh-grader in Medford, Massachusetts, raised money and collected donations over the summer to make coronavirus prevention kits for classrooms

Back-to-school shopping now includes plenty of masks and hand sanitizer, but one student in Medford, Massachusetts, is buying supplies for more than just herself. 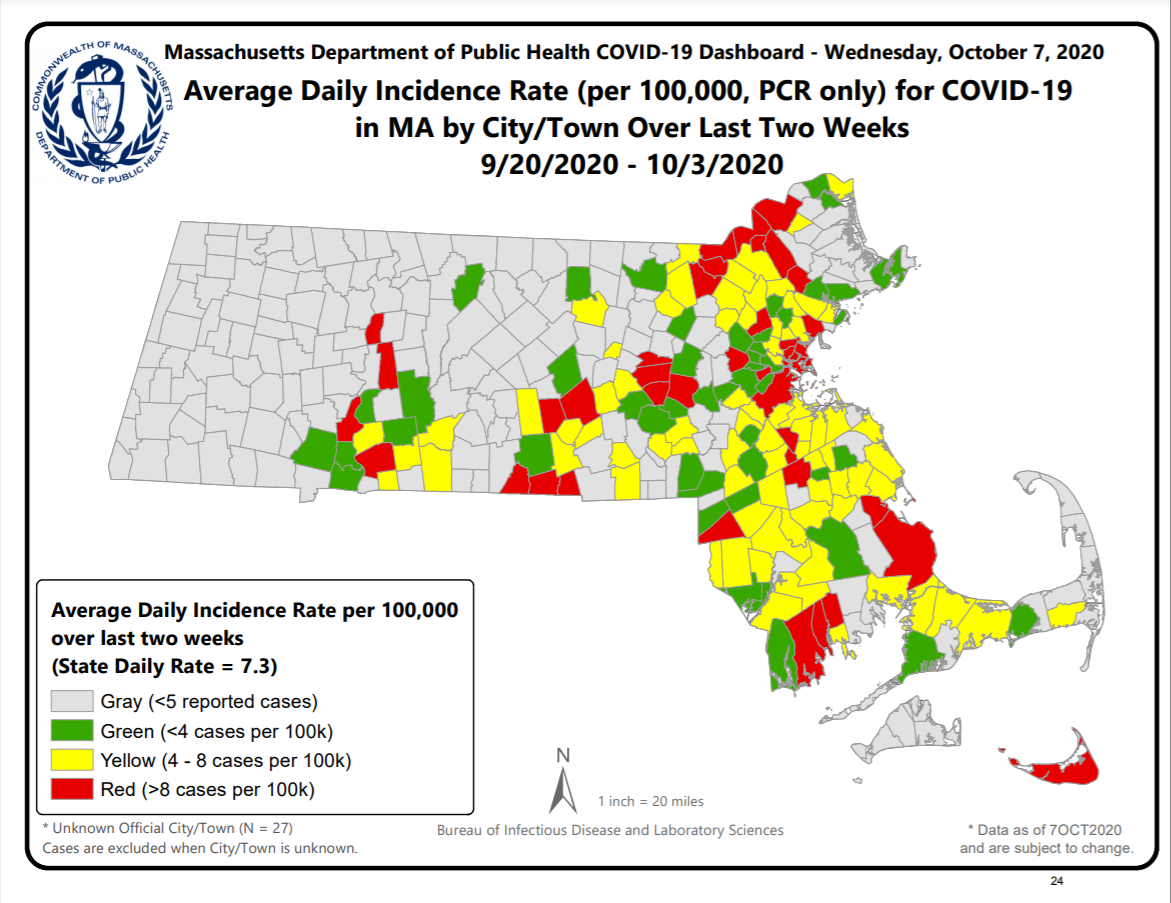 Coronavirus Risk Map: Number of Mass. Communities in the Red Rises to 40 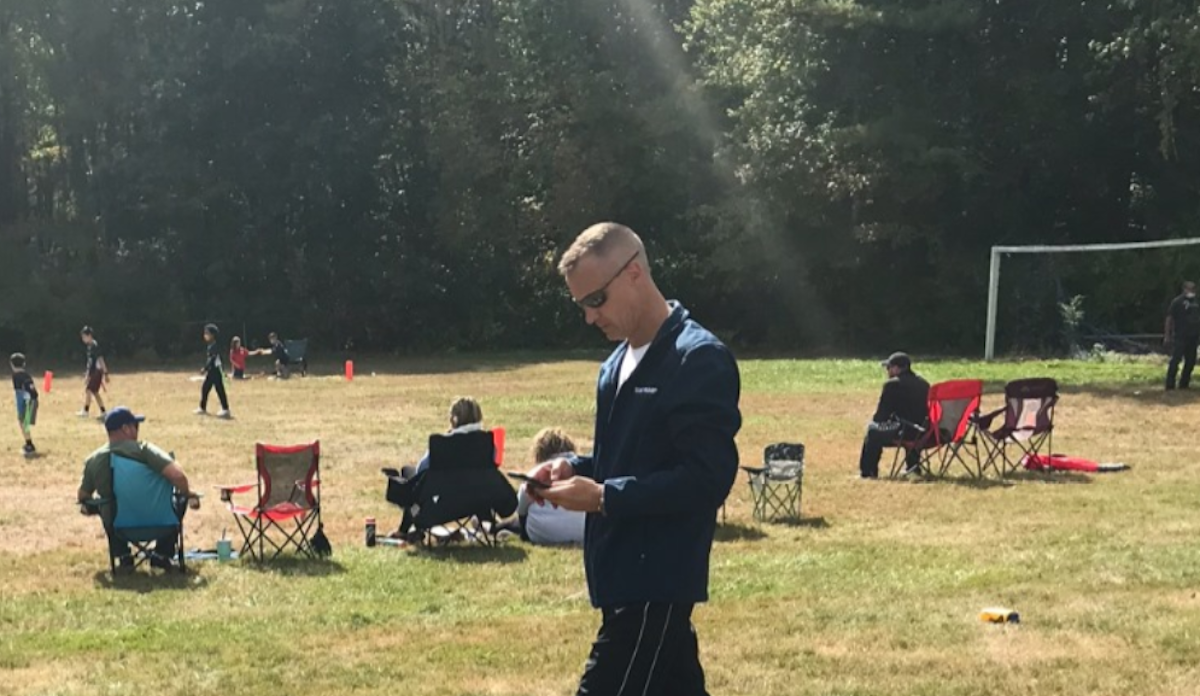 The boxes include items like paper towels, disinfectant spray and protective masks. Putnam plans to donate them to several schools in Medford.

"I really like my community and I just wanted everybody to be safe," she said.

Putnam said some of the supplies were hard to find and many of them were expensive. Instead of getting discouraged, the 12-year-old became determined. She and her little sister started pet-sitting and dog-walking to help pay for the supplies. She also worked at a farmer's market with her older brother, who also pitched in.

"We all kind of helped out, and it was great because every little bit counts," Orlando Putnam said.

Eventually, vendors like Costco took notice and came through with donations. The project was part of Medford's Center for Citizenship and Social Responsibility.

NBC10 Boston was there as she delivered the first kit to her own middle school in Medford Wednesday, where hybrid learning starts soon. Her principal said he could not be more grateful.

"Any donations for such stuff is always welcome," said Mike Downs, the principal at Andrews Middle School. "Some of it may be sent home to families, as well, if they need it."

Putnam is supplying kits to at least three schools in Medford and may consider putting together more if there is a need. She said the project is proof that no matter how helpless people feel during the pandemic, there is always something that can be done.

"I just want to put out there than you can do whatever you put your mind to," she said. "As long as you try, you can do it."