The new proposal is the FDA's latest attempt to manage safety issues with the devices primarily used for breast augmentation, the most frequently performed cosmetic surgical procedure in the U.S.

The Food and Drug Administration said Wednesday that manufacturers should add a warning highlighted by a box — the most serious type — to the information given to women considering implants.

The agency is also recommending patients complete a checklist to make sure they understand all the possible side effects of the implants, such as scarring, pain, rupture and even a rare form of cancer. 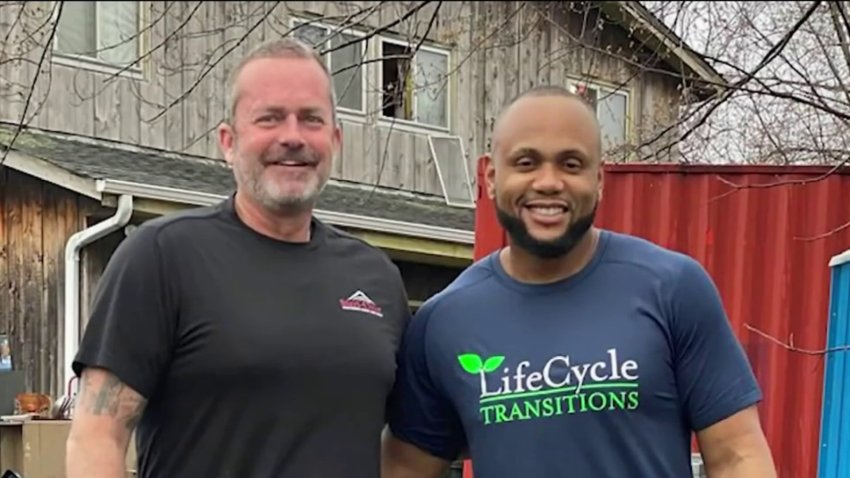 "We have heard from many women that they are not fully informed of the risks when considering breast implants," the agency said in a statement detailing the recommendations.

The agency also wants companies to explain that breast implants often require repeat surgeries and they should not be considered lifelong devices. About 1 in 5 women who get implants for cosmetic reasons need to have them removed within eight to 10 years, according to the FDA.

The agency will take public comment on the proposed guidelines before adopting them.

The new proposal is the FDA's latest attempt to manage safety issues with the devices primarily used for breast augmentation, the most frequently performed cosmetic surgical procedure in the U.S. Roughly 400,000 patients get implants each year, 100,000 of them after cancer surgery.

As outlined Wednesday, manufacturers would not be required to adopt the boxed warning and checklist, noted Madris Tomes, a former FDA staffer.

"The FDA needs to enforce the use of this and not just hope it's used," said Tomes, who now runs a company that analyzes device injuries and malfunctions. "Women deserve to know what is being implanted and need to know not to take these risks lightly."

In recent years, the FDA and regulators elsewhere have grappled with a link between a rare cancer and a type of textured implant. In July, the FDA called on manufacturer Allergan to pull its Biocell implant after it was tied to heightened risk of a form of lymphoma. The company issued a worldwide recall for the implants, which had already been restricted or removed from numerous countries.

In a separate issue, the FDA has received thousands of reports from women who blame their implants for a host of health problems including rheumatoid arthritis, chronic fatigue and muscle pain.

Earlier this year, the FDA held a meeting at which dozens of women urged the agency to place new warnings and restrictions on implants.

The FDA has stood by its long-standing position that the implants are essentially safe so long as women understand they can have complications. But following the meeting, the agency said women should get more explicit, understandable information about implant risks.

The devices have a silicone outer shell and are filled with either saline or silicone. The FDA's draft guidelines recommend manufacturers clearly disclose and list their ingredients for patients.