1 in 10 Pregnant Women in US With Zika Have Babies With Birth Defects: Study

About 1 out of 10 women in the United States who tested positive for the Zika infection had a fetus or baby with Zika-related birth defects, according to a new report from the Centers for Disease Control and Prevention.

The CDC's Vital Signs report is the first to provide an analysis of a subgroup of 250 pregnant women in the U.S. with confirmed test results of Zika virus infection. Zika testing remains complex because there is a narrow timeframe for obtaining a positive laboratory result, and many infected people do not show symptoms, the CDC said. 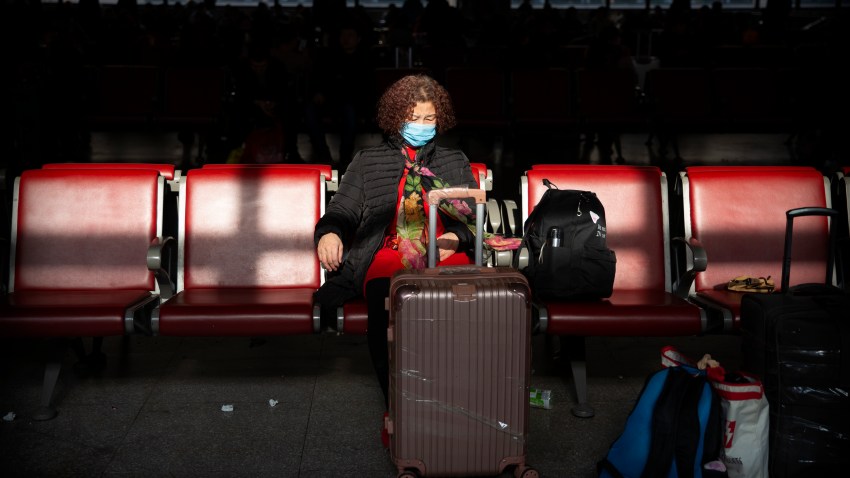 US Expands Coronavirus Travel Warning to All of China

Most of the women acquired Zika during travel to an area where the virus was known to be present.

“Zika virus can be scary and potentially devastating to families. Zika continues to be a threat to pregnant women across the U.S.,” CDC acting director Anne Schuchat said in a statement. “With warm weather and a new mosquito season approaching, prevention is crucial to protect the health of mothers and babies. Healthcare providers can play a key role in prevention efforts.”

Zika infection during pregnancy can cause serious damage to the brain and microcephaly in developing fetuses. It also can lead to congenital Zika syndrome in babies, a pattern of birth defects that includes brain abnormalities, vision problems, hearing loss, and problems moving limbs. Babies may also appear healthy at birth but have underlying brain defects or other Zika-related health problems, the CDC said.

The report found Zika still poses a serious risk during pregnancy and it's important for pregnant women to continue taking steps to prevent exposure to the virus through mosquito bites and sexual transmission.

Nearly 1,300 pregnant women with evidence of possible Zika infection were reported to the U.S. Zika Pregnancy Registry from Jan. 15 to Dec. 27, 2016. Of the 1,000 pregancies completed by the end of the year, more than 50 had Zika-related birth defects.

Confirmed infections in the first trimester posed the higest risk with 15 percent of those fetuses or babies having Zika-related birth defects, the report found.

The CDC's registry data included all 50 states, Washington, D.C. and territories except Puerto Rico. The Zika Active Pregnancy Surveillance System is a separate system to monitor pregnancies in Puerto Rico.

In Puerto Rico, over 39,000 cases were confirmed last year and over 3,000 women confirmed with Zika infection were pregnant. Almost 400 pregnant women were hospitalized and the Zika infection led to 5 recorded deaths, according to the Puerto Rico’s health department.

Last week, the Puerto Rico Department of Health, who has worked with the CDC to combat Zika infections in Puerto Rico, showed in recent results a dramatic, continuing decline of the Zika virus. Currently, there are no pregnant women who are infected with the Zika virus and the number of infected women and men, combined is under 3000.

Peggy Honein with the CDC's Zika Response team said that many babies born to mothers with possible Zika infection "are not receiving brain imaging after birth to help diagnose serious brain defects.” She called for healthcare providers to ask about possible Zika exposure when caring for pregnant women and their babies.