One person is dead and another injured after a shooting at a housing project in Jamaica Plain around 10 p.m. Thursday.

The shooting marks the fourth homicide in Boston in less than a week.

Boston police found four guns and arrested two people in connection with the shooting near 267 Center Street. There were three separate calls reporting shots fired, according to officials.

Police Commissioner William Gross said another person tried to run but was caught with a gun.

He was later identified by police as Clifford Jones, a 43-year-old from Randolph. Police said he was seen by officers arriving on the scene of the shooting with a gun sticking out of his pocket, and that Jones fired a weapon when he spotted the officers.

While officers were chasing him, 37-year-old Jamaica Plain resident Tyron Blair-Battiste allegedly tripped one and was later taken into custody. And when an officer caught up with Jones and was trying to arrest him on the ground, Jones tried to give a pass a gun to someone standing nearby, according to police.

Two other people arrested, police said: Rushon Hemingway, a 23-year-old from Springfield, whom police said was seen with a gun and had one on him after he was caught following a foot chase, 25-year-old Jamaica Plain resident Uhmari Bufford, who allegedly tried to fight officers diverting traffic at the scene.

It wasn't immediately clear if any of the men had attorneys who could speak to their arrests.

Gross is calling for the public’s help while lamenting the uptick in violence.

“It’s not even summertime yet - this is what we've been facing," Gross said. "People - use your voices and protect your neighborhood - with your voices.”

Someone in a hostile crowd that formed at the scene was also arrested after trying to trip an officer, Gross said.

Anyone with information about the shooting is asked to contact the Boston Police Department immediately. 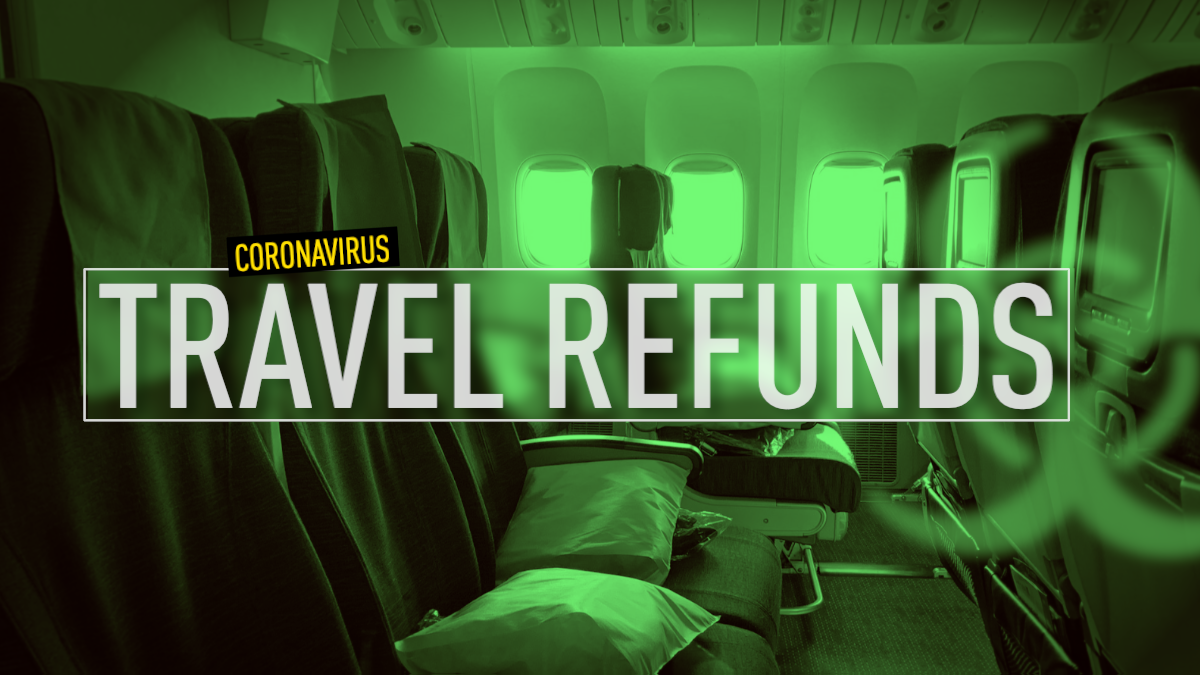 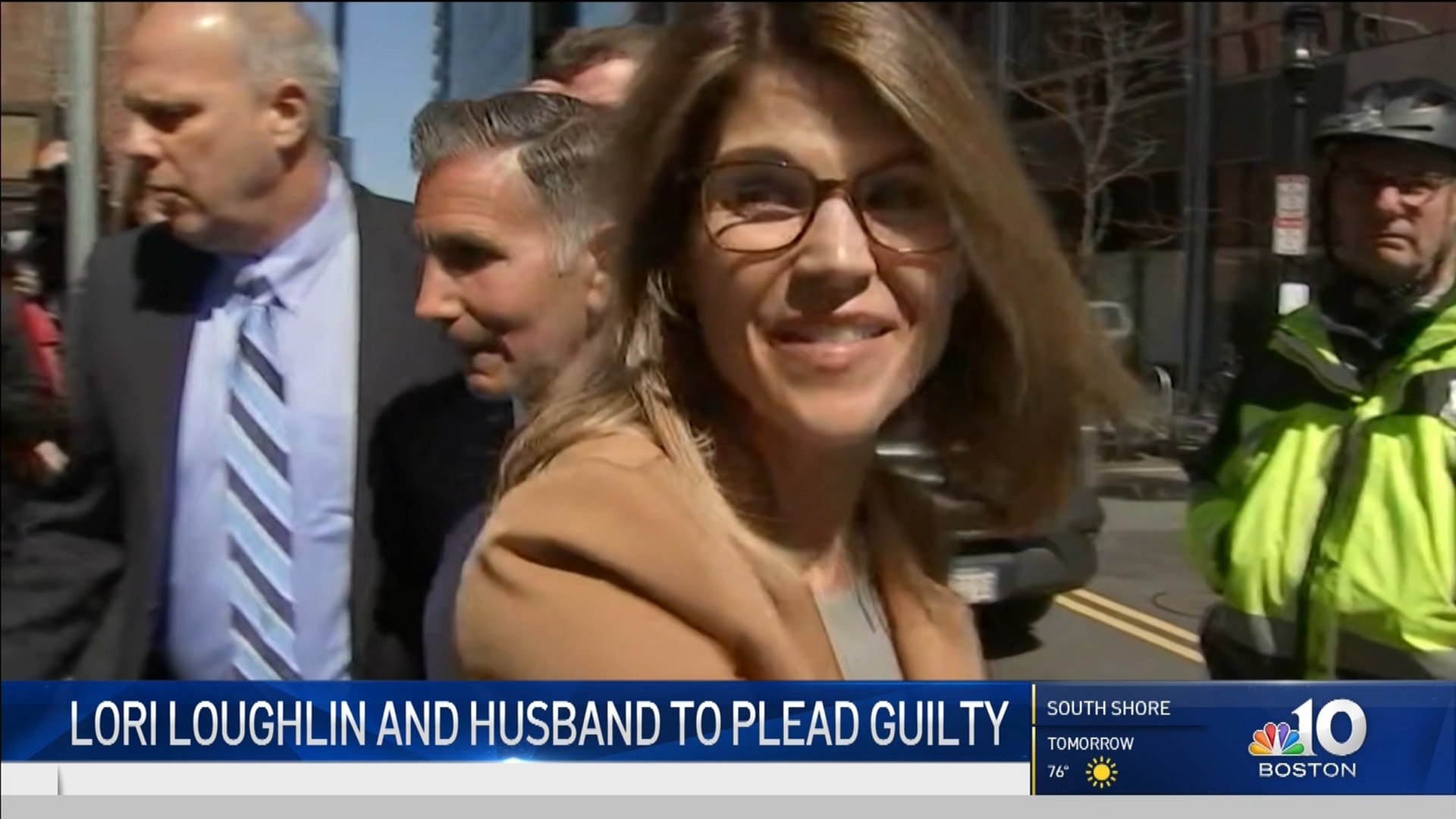