Two separate incidents were reported around midnight on Wednesday

One man has died and at least four others were shot in a violent incident just before midnight Wednesday in Dorchester.

Two others were also injured in another incident around the same time on Massachusetts Avenue.

It remains unclear if the two incidents were related.

"After making it through Memorial Day without a homicide for the second year in a row, we had a violent night," Suffolk County District Attorney Rachael Rollins said.

The first incident occurred outside 5 Ames St., according to Boston police. Five men were found with gunshot wounds, and one died at the hospital. The other four victims are expected to survive. 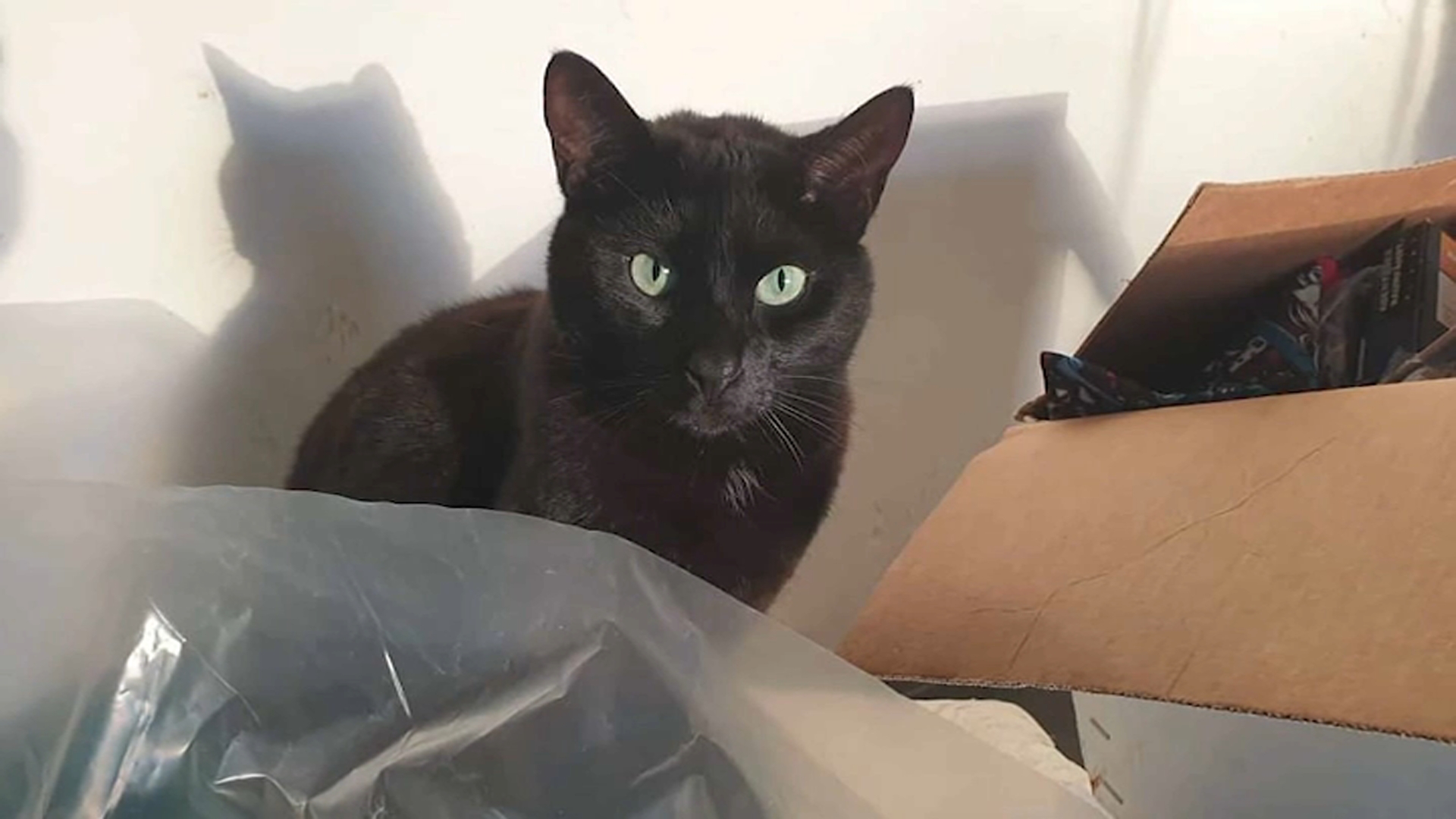 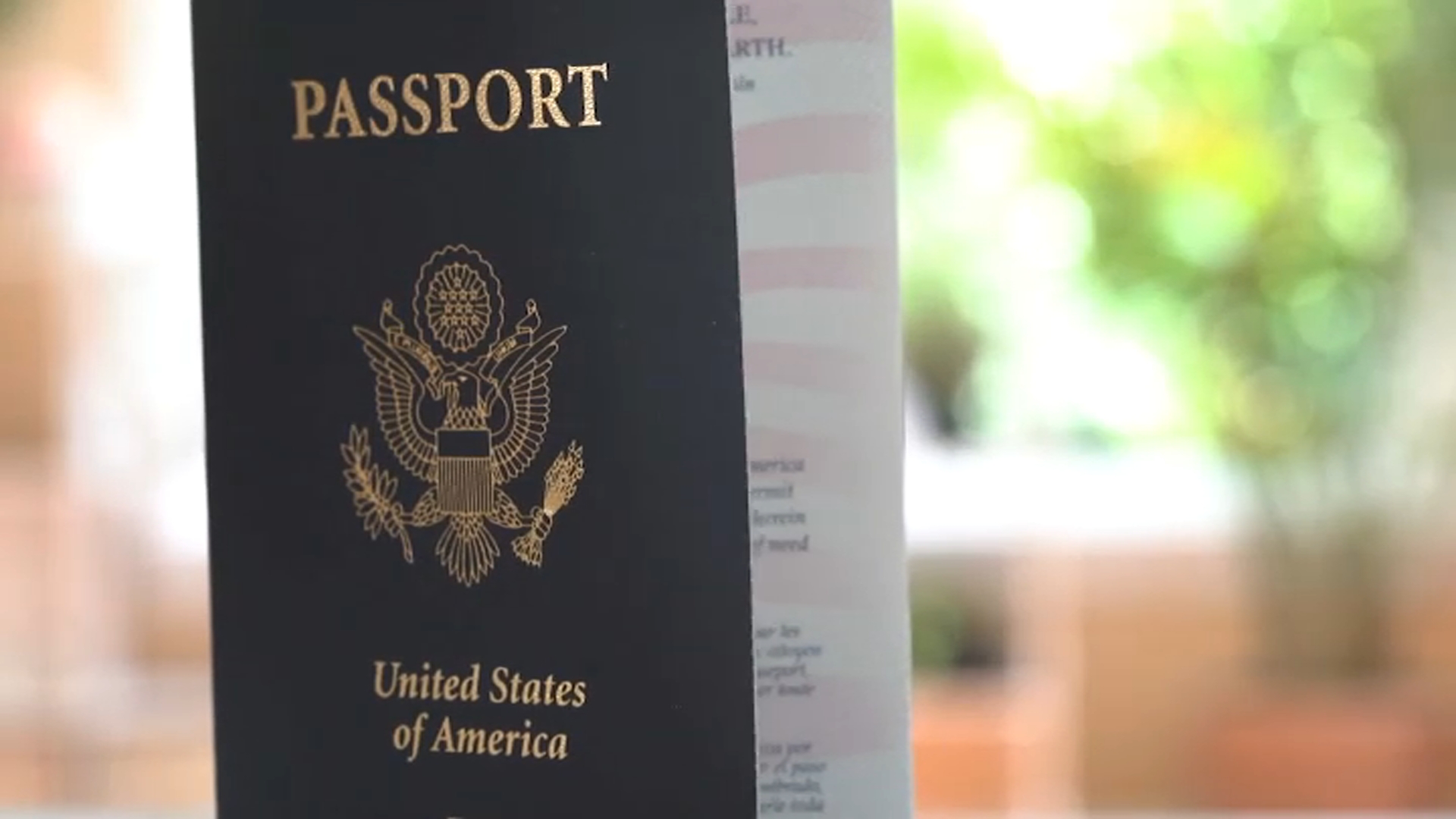 One man was killed and at least four others were shot just before midnight Wednesday in Boston's Dorchester neighborhood.

The nephew of the victim said he heard a vehicle passing by before shots rang out.

"I just know that a car passed by started shooting. He got hit 8 times in the chest. Eight times," Verdejo's nephew Jonathan Cruz said. "He was just one of the best people, good-hearted people you could ever meet."

Boston Police Commissioner William Gross expressed his extreme sadness on the loss of another life.

"It's unfortunate that another person has lost their life at this time," Gross said. "We are working with the DA to stop this senseless violence."

"We are proactively looking for the individuals, the small percentage of people that are causing harm in our communities," Rollins said. "As I've said way too many times, we will be holding them accountable and they will be arrested and charged."

A spokesperson for Boston EMS confirmed that multiple units responded to the incident but referred any further questions to Boston police.

Police said there was another report of a man who was shot and another man who was stabbed on Massachusetts Avenue at roughly the same time. Both people took themselves to a local hospital. Police said their injuries are not considered to be life-threatening.

Gross pointed to violent offenders being released from prison due to the coronavirus pandemic as one reason for the uptick in violence.

"You were taking people from a controlled environment that have not been fully rehabilitated. That's what you pay taxes for. Fall rehabilitation. Not one judge has ever provided a certificate that said that any covert 19 releases are fully rehabilitated," he said.

No further information was immediately available. The investigation into both incidents remains active and anyone with information is asked to call Boston police at (617) 343-4470. Those wishing to leave an anonymous tip can call 1-800-494-TIPS or text the word "TIP" to CRIME (27463).