A suspect is in custody after a man was shot to death overnight in Northampton, Massachusetts.

Police are investigating the fatal shooting of a 39-year-old man around 11 p.m., the Northwestern District Attorney's Office said Thursday morning. A bystander called police to report the incident.

The victim was taken to Baystate Medical Center in Springfield, where he was pronounced dead.

A short time later, the district attorney's office said a suspect was detained. Their name has not yet been released.

The suspect is scheduled to be arraigned Thursday in Northampton District Court on charges of murder, assault and battery with a dangerous weapon, unlawful possession of a firearm and discharging a firearm within 500 feet of a dwelling. 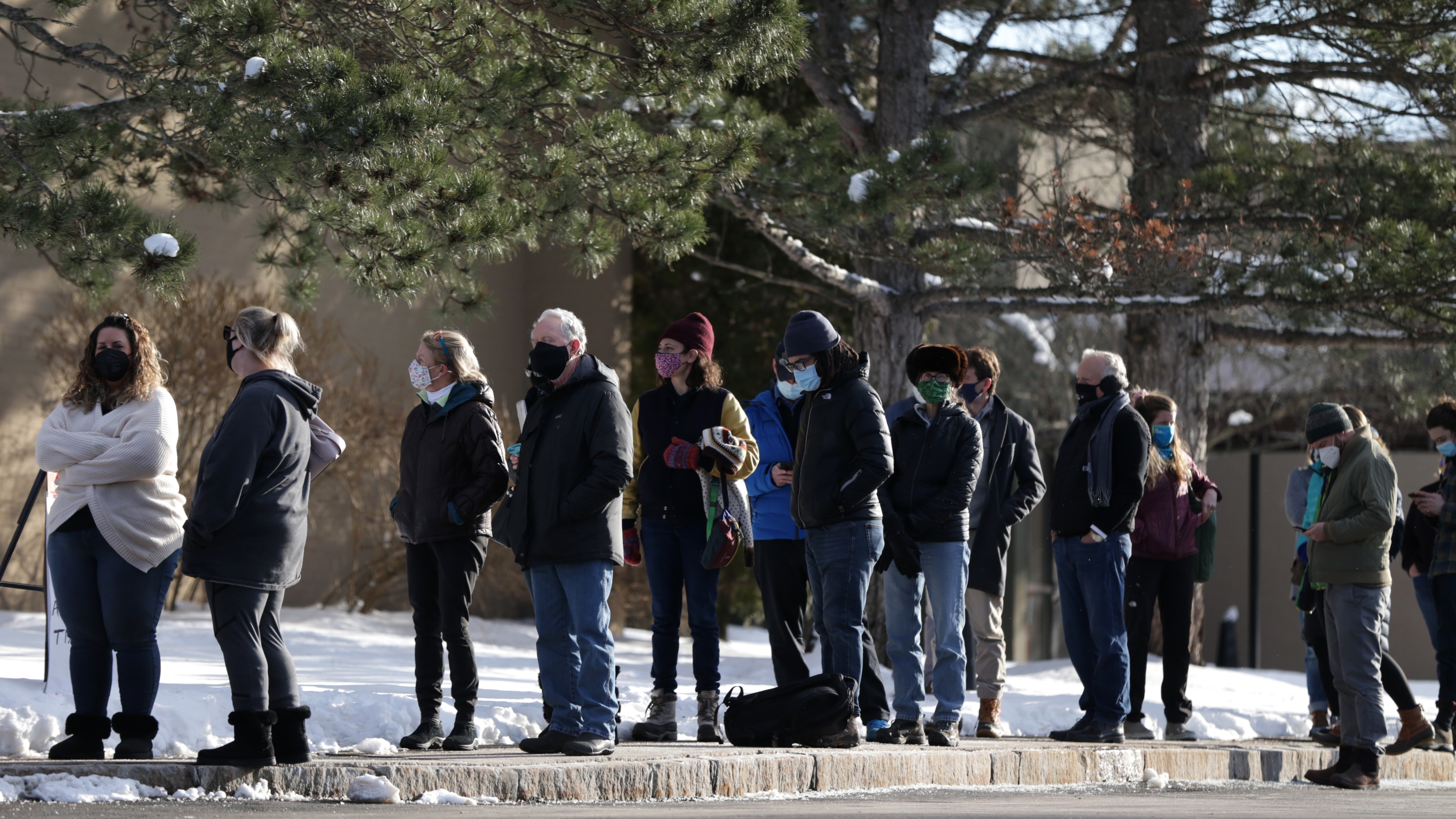