1 Person Killed in Crash on I-93 in Andover

There is no word yet on the cause of the crash

One person is dead after a single-car crash overnight on Interstate 93 north in Andover, Massachusetts.

The crash occurred around 4:30 a.m., according to state police. Only one car was involved and the driver was the only occupant, a 45-year-old man from Andover who was pronounced dead at the scene. His name has not been released.

The car reportedly veered off the highway and struck a tree, according to officials, killing the driver.

There is no word yet on the cause of the crash, state police said. The accident remains under investigation. 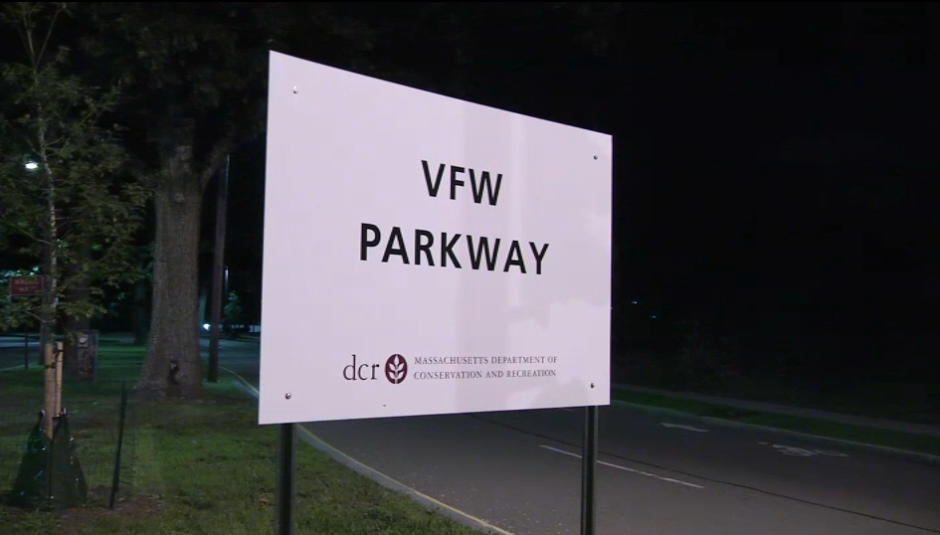 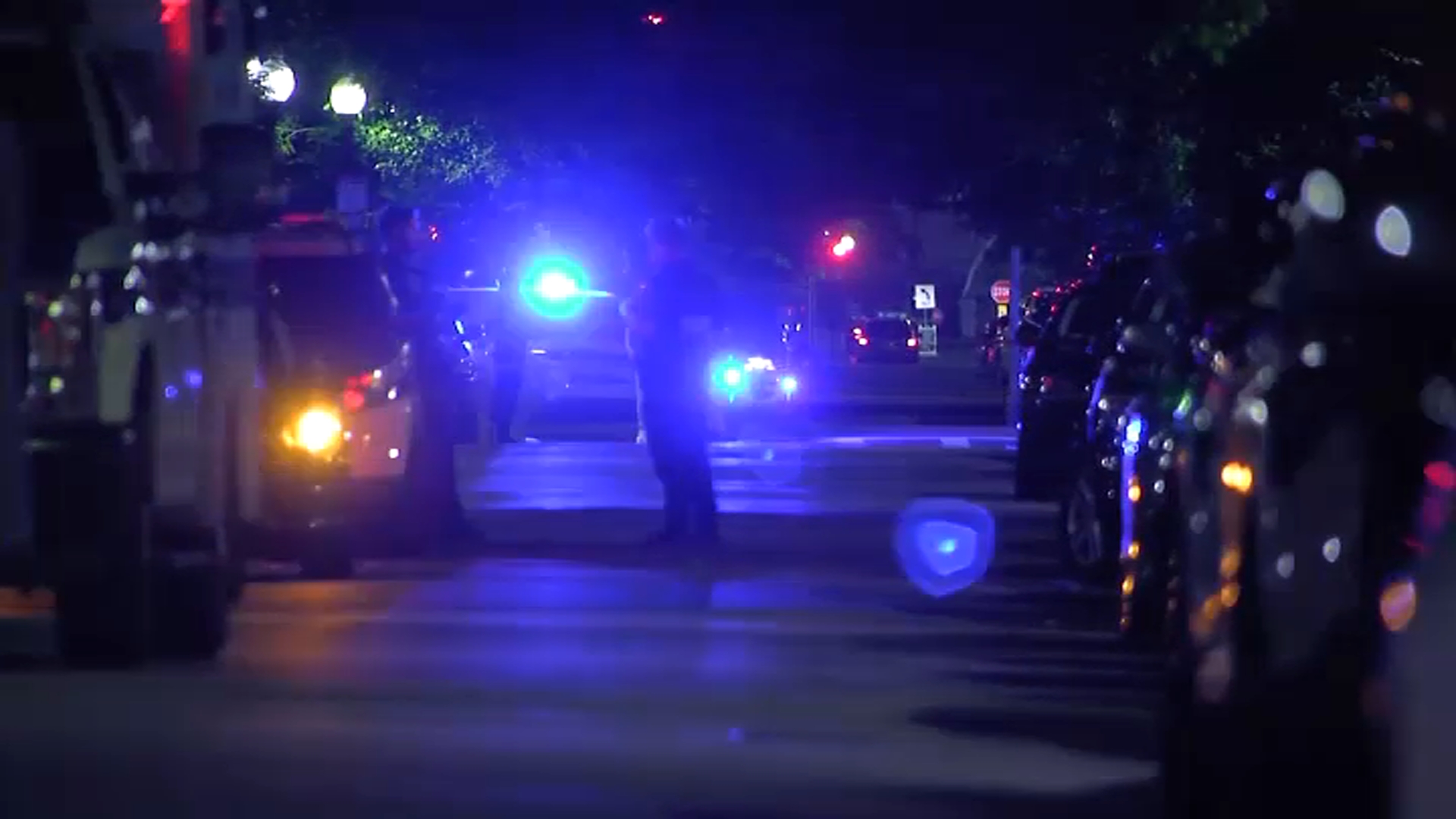