One Dead After Vehicle Strikes Two Pedestrians in Chicopee

One of two pedestrians struck by a vehicle Friday night in Chicopee, Massachusetts, has died, police said.

Officers responded to a crash at the intersection of Chicopee Street and State Street, Chicopee Police said.

Police say a vehicle driven by David Delgado, 48, of Chicopee, struck a male and female pedestrian. Delgado allegedly tried to drive away but was arrested a short time later.

Both pedestrians were taken to a local hospital for treatment. The woman died this morning. Her name was not released. 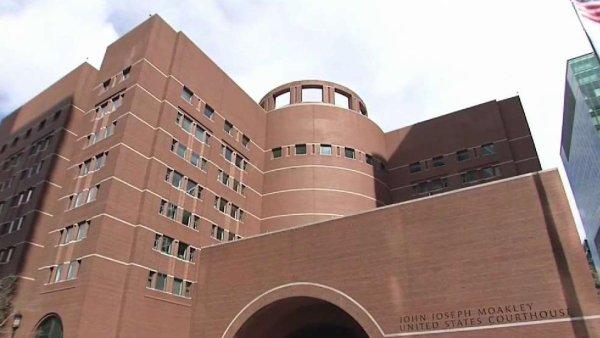 Delgado was charged with motor vehicle homicide and driving while intoxicated. People are being asked to avoid the area while police investigate the crash.