The victims, a mother and her son, are believed to have suffered non-life threatening injuries

Two people were shot in Randolph, Massachusetts, on Friday night in what local authorities are now investigating as a road rage incident.

The victims, who suffered what authorities believe to be non-life-threatening injuries, were driving a car in the area of 59 Pleasant St. in Randolph around 11:15 p.m. when they were shot, police said.

The initial investigation suggests that a blue, four-door sedan was driving behind the victims first on North Main Street then onto Pleasant Street and pulled up next to them, firing between four and seven shots before driving off, according to police.

Authorities do not believe the shooting was random. The suspect or suspects remain at large. Police released a photo of the suspect vehicle on Saturday morning.

Authorities are asking anyone with information to contact the Randolph Police Department at (781) 963-1212. 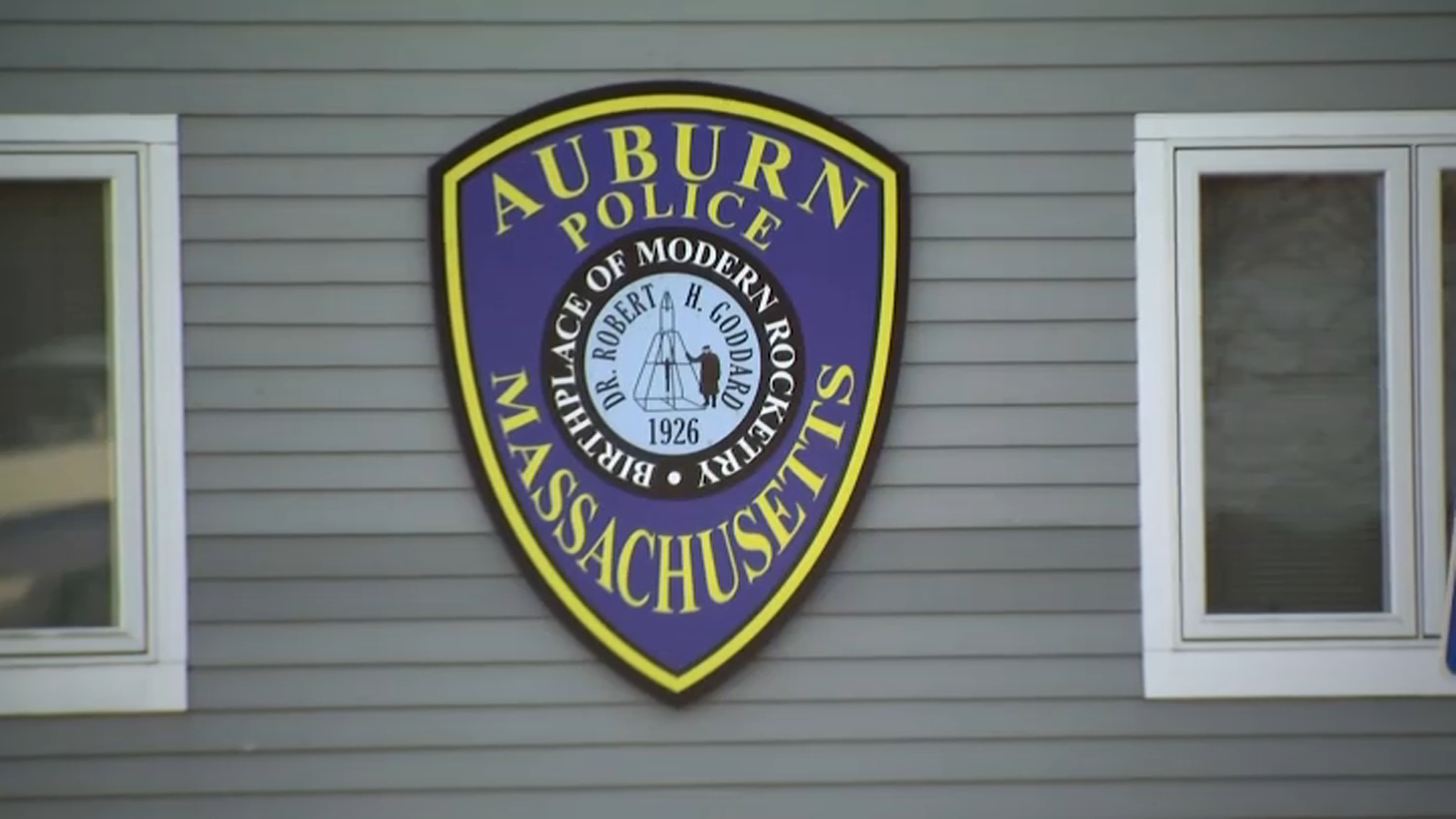 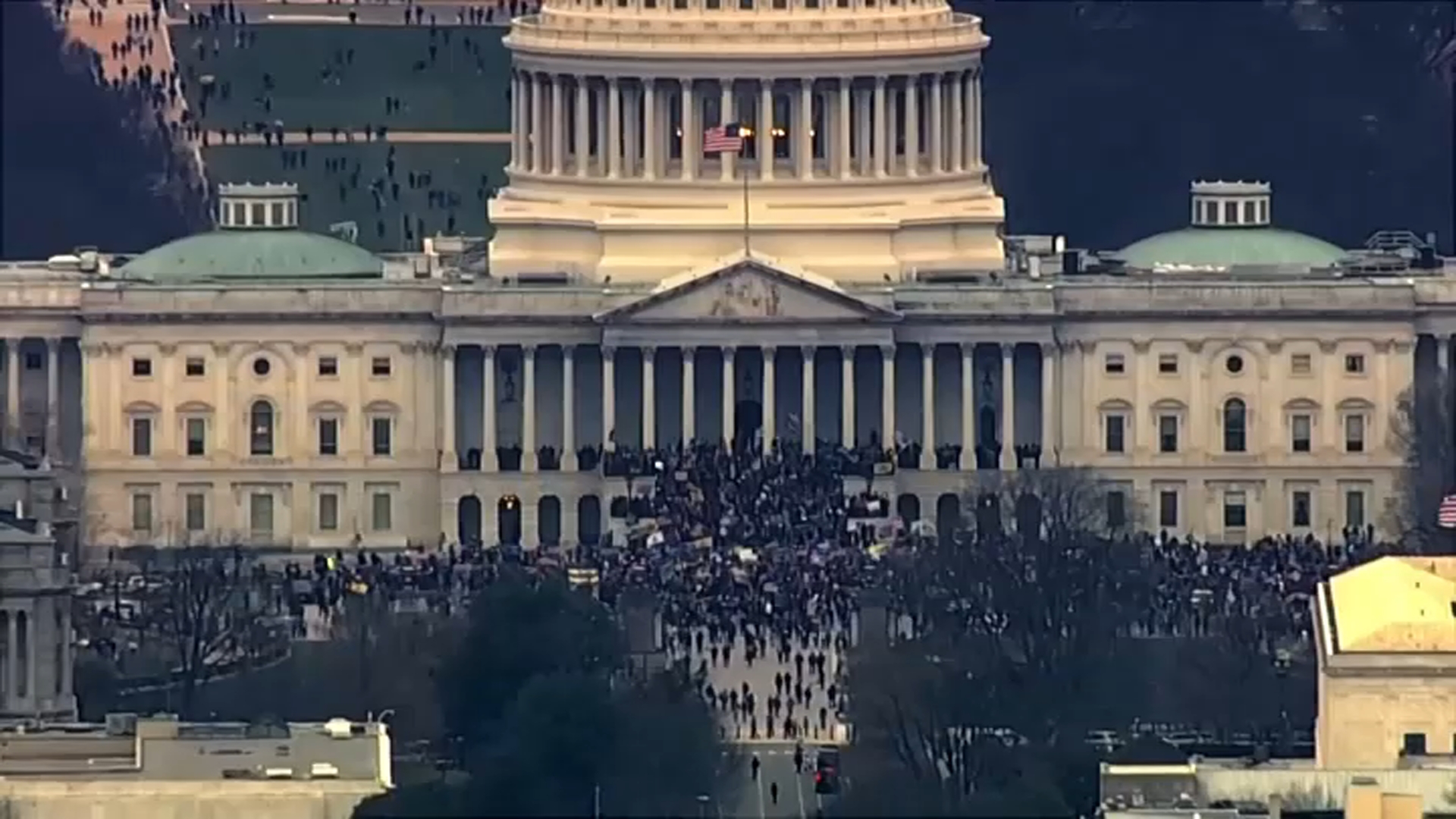