This year's winner of the Topsfield Fair's Giant Pumpkin Weigh-Off was Alex Noel of Abington, Connecticut, for his pumpkin weighing 2,092 pounds

The 2021 Topsfield Fair kicked off Friday night, and with it, the All New England Giant Pumpkin Weigh-Off.

This year's winner was Alex Noel of Abington, Connecticut, for his pumpkin weighing 2,092 pounds.

The All New England Giant Pumpkin Weigh-Off began at the Topsfield Fair in 1984, as an offshoot of the fair’s Family Garden Largest Cucurbit Contest. That year, the winning pumpkin, grown by Wayne Hackney of New Milford, Connecticut, weighed 433 pounds and he was awarded $100. 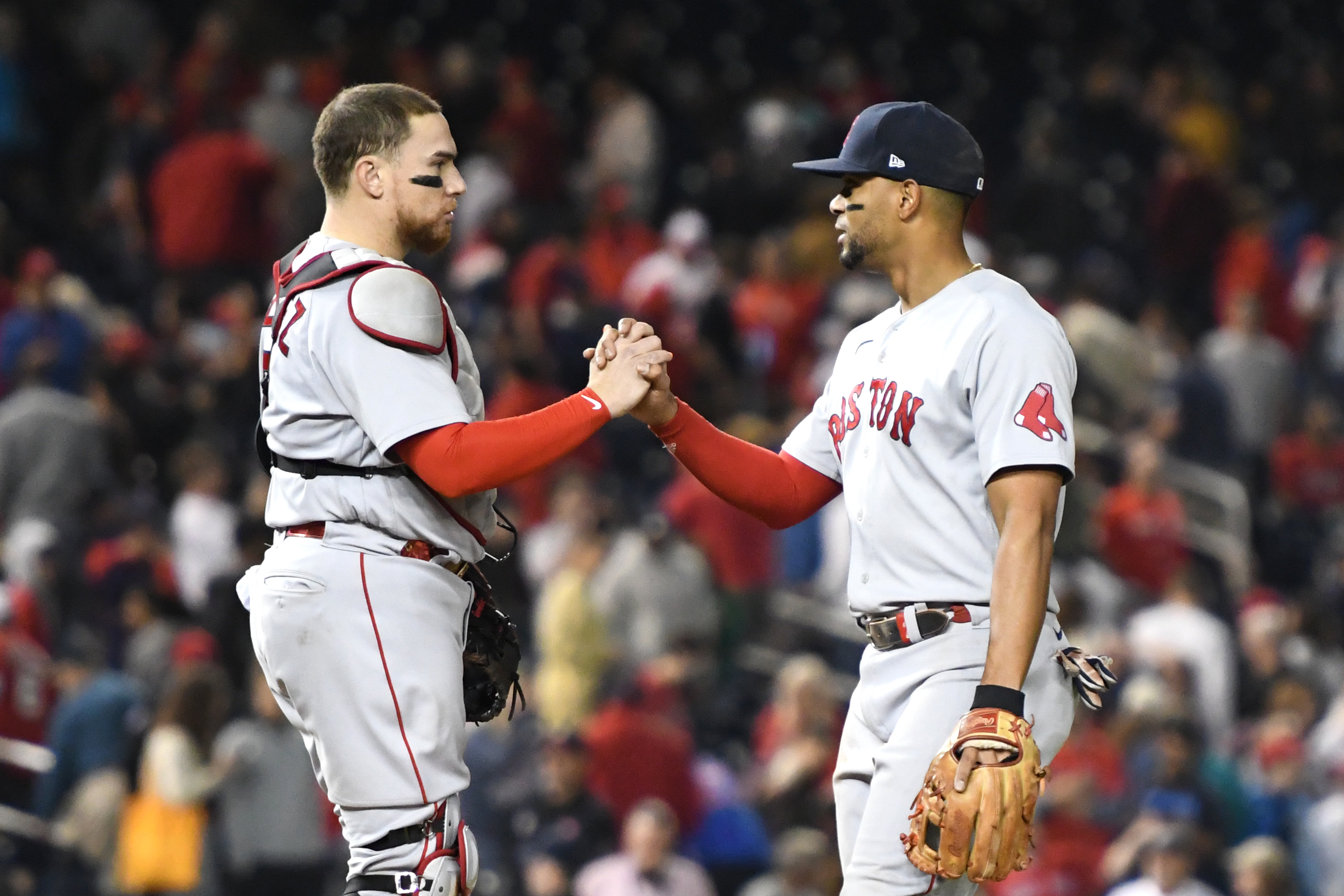